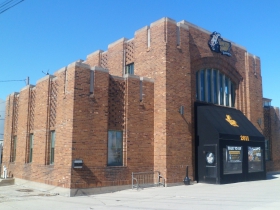 Right now, Reese is developing a sour beer, which is a market he says is hot right now. What makes a sour beer different is that bacteria is added to it; Brewers usually try to keep bacteria out of their beer. Reese’s sour beer has been fermenting for four of the expected nine months in three Puerto Rican rum barrels sitting on the heated patio. But let a sour beer ferment too long and it will taste terrible, “like a warhead,” Reese jokes.

The development time for each flavor is always different, and requires experimentation to get it right. “Sometimes I get the whacky idea to put mango in beer,” he says. “But I’m comfortable enough with the materials now, so I know how they’ll react.” For more classic beer flavors, Reese finds at least five similar beers from other breweries to sees what he likes and doesn’t like before developing his own. The key, he says, is “singing” in tune with the yeast. “Once you learn the yeast, it’ll tell you what it likes.”

This is a boom time to become a brewmaster, Reese says. “The craft beer revolution is happening now. There’s never been a time with more opportunities.” But there is also a lot of competition. “You have to be aggressive and you can’t be afraid to knock on doors and be told no.” And you must be willing to do a lot of cleaning and scrubbing floors. “We’re basically glorified janitors,” he jokes.

The 2010 expansion also constructed four volleyball courts. In the winter, they are enclosed in a big, heated tent so that play can continue year-round. Glycol lines run beneath the sand so that it is always 72 degrees. This summer, the property will expand even further, adding an outdoor kitchen, which will be located near the volleyball courts. 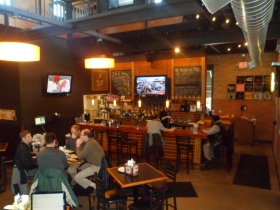 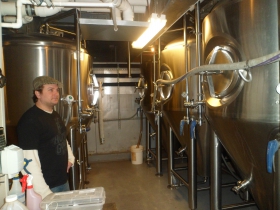 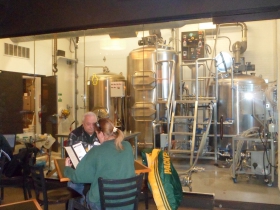 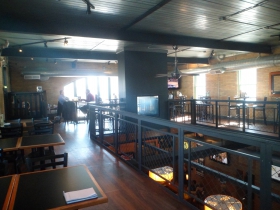