Three for the Show

A new amphitheater and two new apartment projects break ground in Riverwest and the Lower East Side.

Construction has started on two new apartment buildings and on a new amphitheater near downtown Milwaukee.  In Riverwest, site preparation has gotten underway on the 122-unit apartment building, 1150 North Apartments, even though Tom Daykin of the Journal Sentinel recently reported that financing may still be in question for this project.  Also in Riverwest, a new amphitheater, designed by HGA (note this was originally reported incorrectly as Johnsen Schmaling Architects),  is under construction in Kadish Park.  And on the Lower East Side, site preparation has started on the first of three apartment buildings proposed for N. Jackson St.  The first one out of the blocks is Dermond Property Investments’ five-story 36-unit apartment building located at 1601 N. Jackson St. 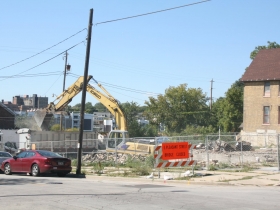 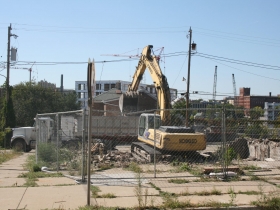 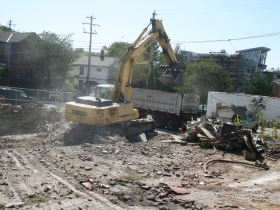 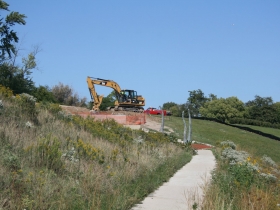 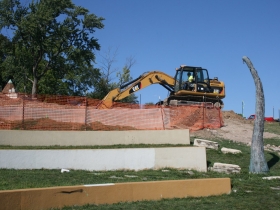 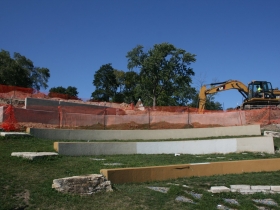 Eyes on Milwaukee: Quality of Plan Will Guide Harambee Neighborhood by Jeramey Jannene