For more event coverage Tom Held, at The Active Pursuit, has an excellent write up of the event. 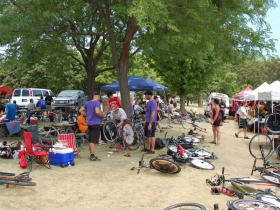 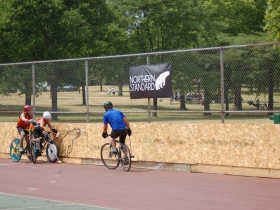 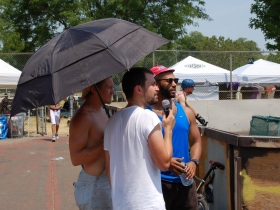 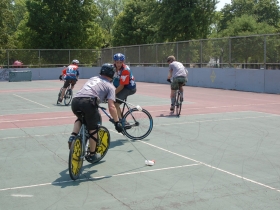 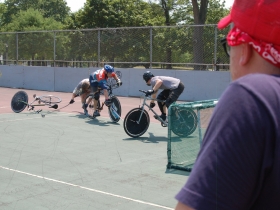 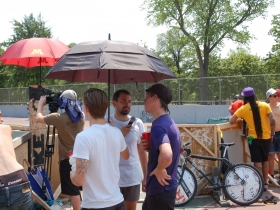