After Revisions Office Building Approved for 27th and Wisconsin 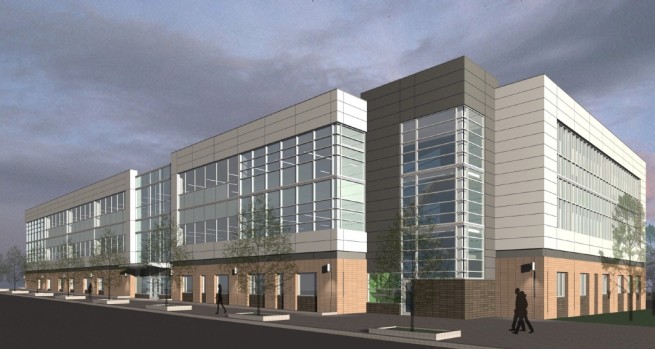 WIS27 LLC’s proposal to develop a 64,000 SF office building at the corner of 27th Street and Wisconsin Avenue was approved by the Milwaukee Common Council today.  WIS27 will purchase the vacant lot from the city for $1, and intends to lease the new building to the State of Wisconsin Department of Children and Families.

The $10 million project has been heavily debated within City Hall, as the design deterred the ability for tenants of the building to interact with the street.  Previously, there were no operable doors along the building, and all access to the building was to be through the secure parking lot, creating the potential for a dead zone along Wisconsin Ave. and 27th St.  As Ald. Robert Bauman emphatically stated numerous times during a committee discussion on the project, “[it] basically violates every urban design principal that this city has been advocating for the last 20 years”.  Despite these concerns the city, led by Department of City Development Commissioner Rocky Marcoux, pushed to accept the proposal.

At that meeting Ald. Bauman was successful in holding the project to allow for more time for the city to work with WIS27 to incorporate changes that would better facilitate the building’s interaction with the street.  At meeting held just before today’s Common Council meeting, new designs by Korb Tredo Architects were approved despite earlier insistence by the development team and Marcoux that no new changes were possible.  Although, the building still lacks access on 27th Street, the Wisconsin Avenue entrance was enhanced for future use, and a 26th Street door was made operable.  With these improvements in place the proposal was approved. 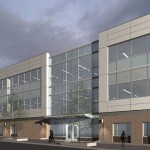 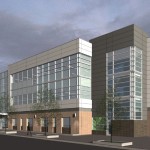 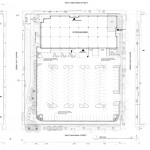 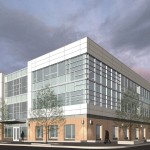