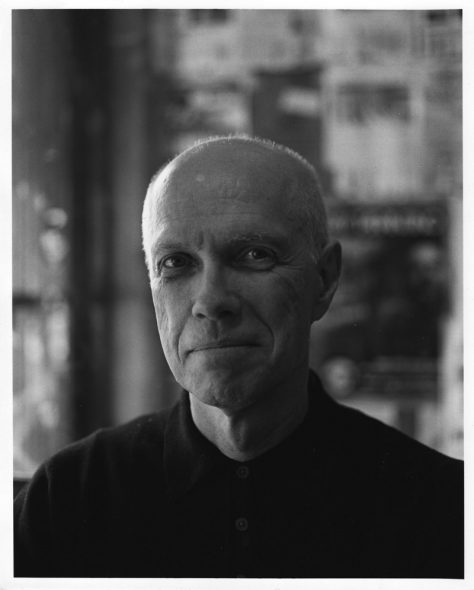 Poet Ron Padgett, author of over twenty collections of poetry and a finalist for the Pulitzer Prize, will perform alongside neo soul-folk group Ruth B8r Ginsburg in support of Woodland Pattern Book Center, a poet-run nonprofit space in Riverwest that has been serving Milwaukee communities for nearly four decades.

The choice to feature Padgett and Ruth B8 Ginsburg makes sense for the organization, which has perennially focused on promoting exchange among poets and other artists, while also acting as a bridge between national and local communities of artists.

In the 1970s and ’80s, Ron Padgett was a vital member of the Second Generation New York School Poets, a group of writers that was known not only for collaborating with their peers in the visual and performing arts, but also for founding nonacademic learning centers that serve local communities, such as the Poetry Project at St. Mark’s Church in New York City, an organization where Padgett once served as director and which in key ways resembles Woodland Pattern in its mission and purpose. 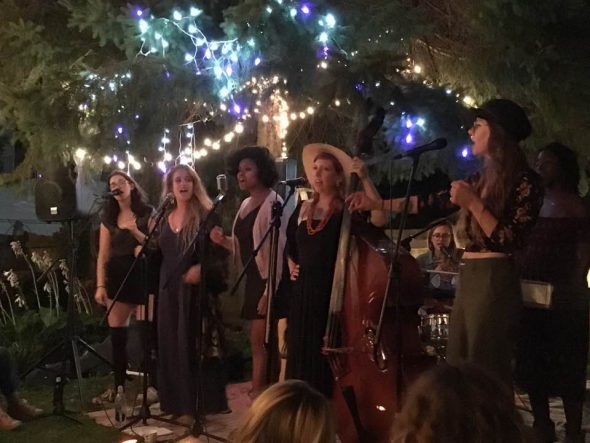 Rising musical act Ruth B8r Ginsburg, on the other hand, was formed in Riverwest right around the corner from Woodland Pattern. The all-female group’s aim to “lift up the people’s voices” resonates with what Woodland Pattern’s directors, Jenny Gropp and Laura Solomon, see as the organization’s larger role in the community to facilitate not just creative expression, but also dialogue and critical thinking around issues of social justice.

Both women speak enthusiastically about the band’s songwriting: “Their lyrics approach everyday issues people in our city and country face, people who are marginalized, underserved, or systemically oppressed,” says Gropp, “and they compassionately ask people in positions of privilege to self-reflect on their interactions with others.” “What’s more,” added Solomon, “their messages are delivered in harmonies that convey solidarity without obscuring each member’s individual voice and power within the group dynamic—they have a fundamentally democratic sound.” 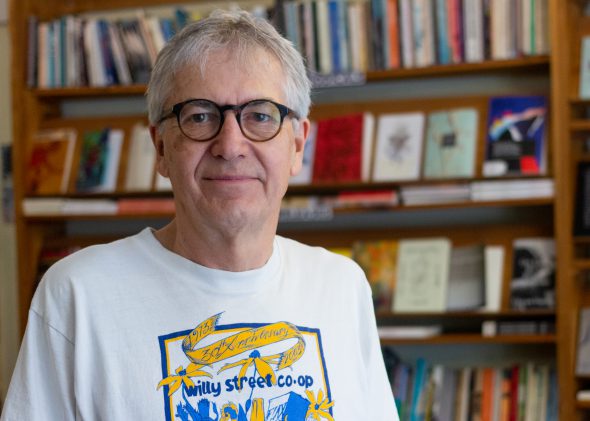 On this special occasion, Woodland Pattern will recognize members of the community whose contributions have made the organization’s work possible. Honorees will include writer Bill Embly, Woodland Pattern’s longest-serving volunteer, and the visual artist Jane Dalrymple-Hollo, a patron whose support helped Woodland Pattern purchase its historic Locust Street home last year.

The evening will begin at 5 PM with complimentary hors d’oeuvres, a cash bar, and a silent auction. Programming, including recognition of honorees, and performances by Padgett and Ruth B8r Ginsburg, will begin at 7 PM.

Proceeds from the gala will benefit Woodland Pattern’s educational programming for children and adults and its many activities that support writers, artists, and musicians from Milwaukee and throughout the country. 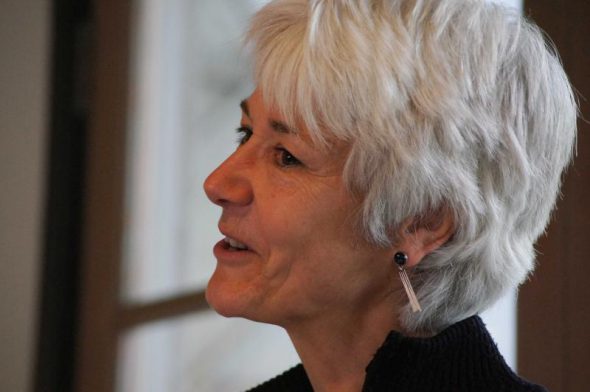 Tickets can be purchased online at www.woodlandpattern.org or by calling 414-263-5001.

Woodland Pattern Book Center is a nonprofit literary arts organization located in Milwaukee’s Riverwest neighborhood. The center supports the work of writers and other artists from Milwaukee and beyond, and delivers year-round literary arts education and programming to people of all age groups and backgrounds. Since its inception in 1979, Woodland Pattern has presented nationally recognized exhibitions, readings, concerts, experimental films, artist talks, and artist-led classes to over 600,000 people.

The book center holds a carefully curated and nationally recognized collection of over 25,000 titles of poetry, small press literature, and literary ephemera, including broadsides, chapbooks, and zines—often published in conjunction with its programs. The organization’s Native American section is the largest in Wisconsin, and its selection of small-press poetry is the largest of its kind in the country. Because of the organization’s nonprofit status, inventory decisions are not driven by commercialism. Woodland Pattern hopes to act as a catalyst, putting readers together with small-press and marginalized literature. 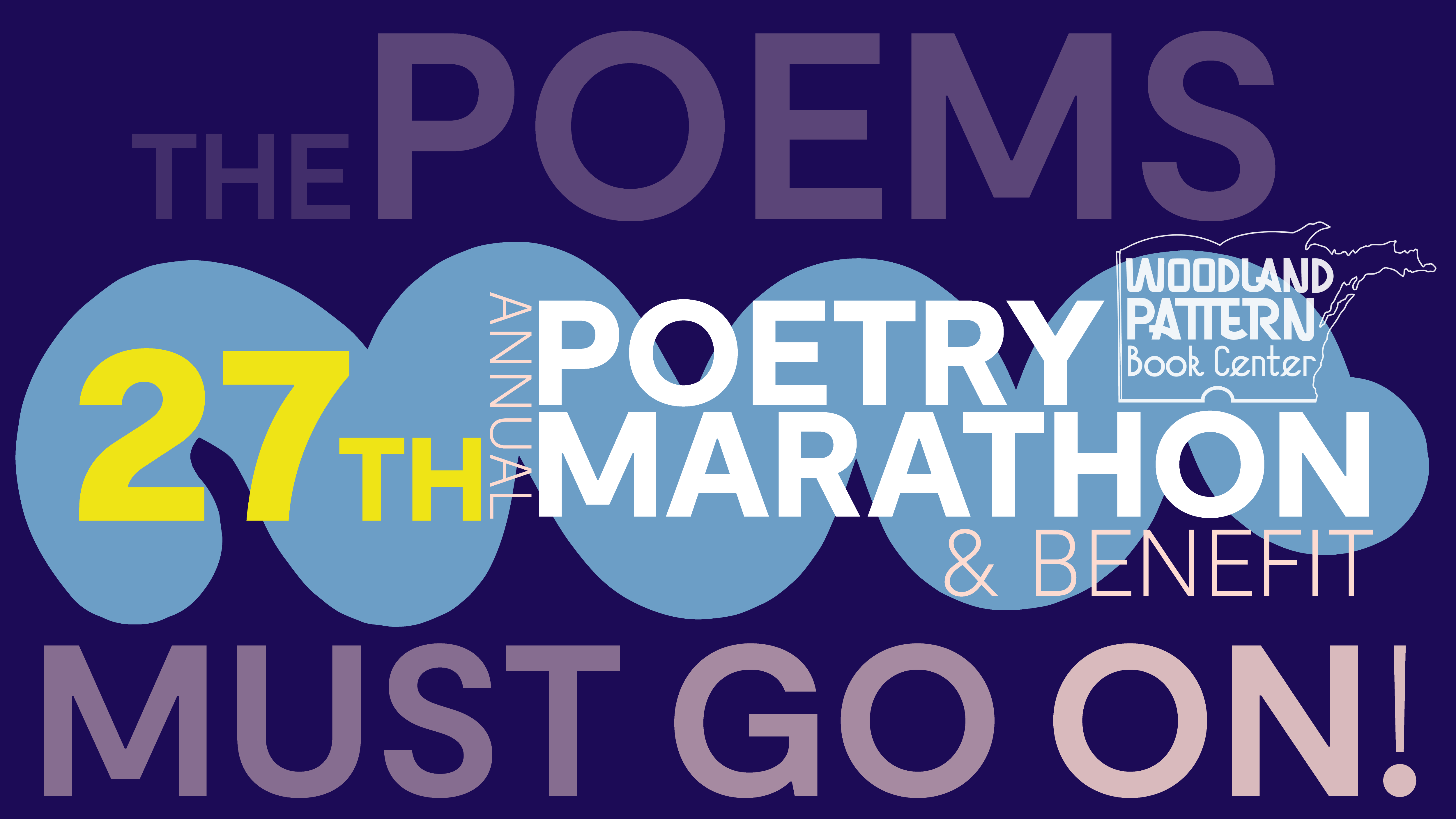 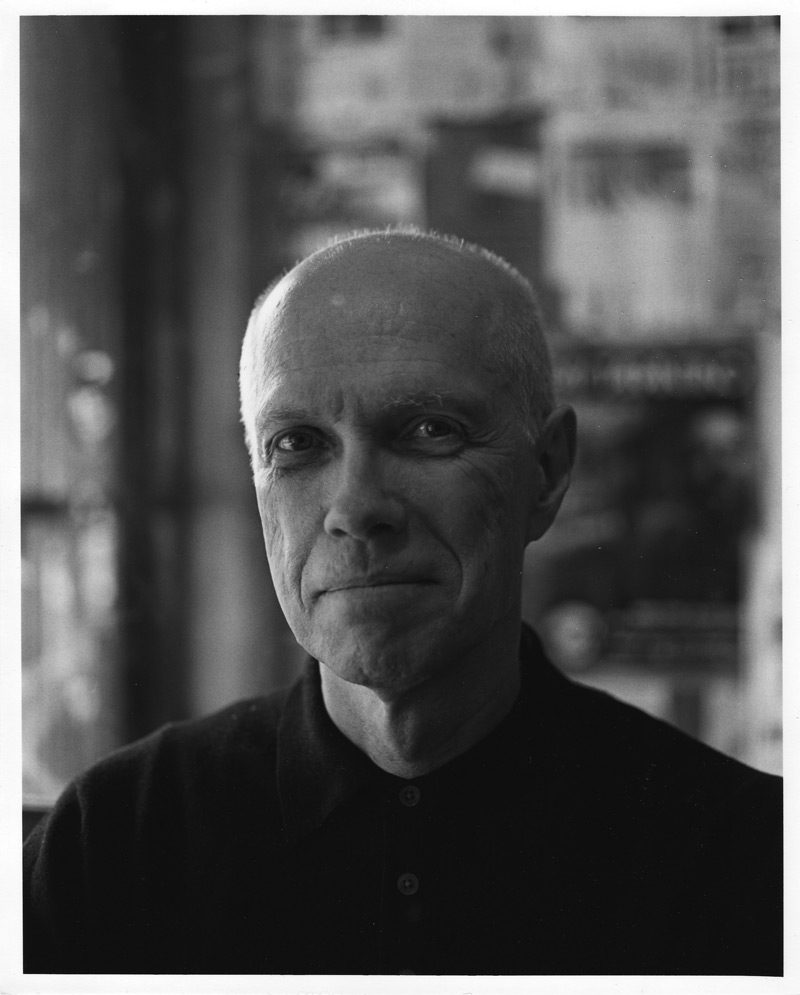 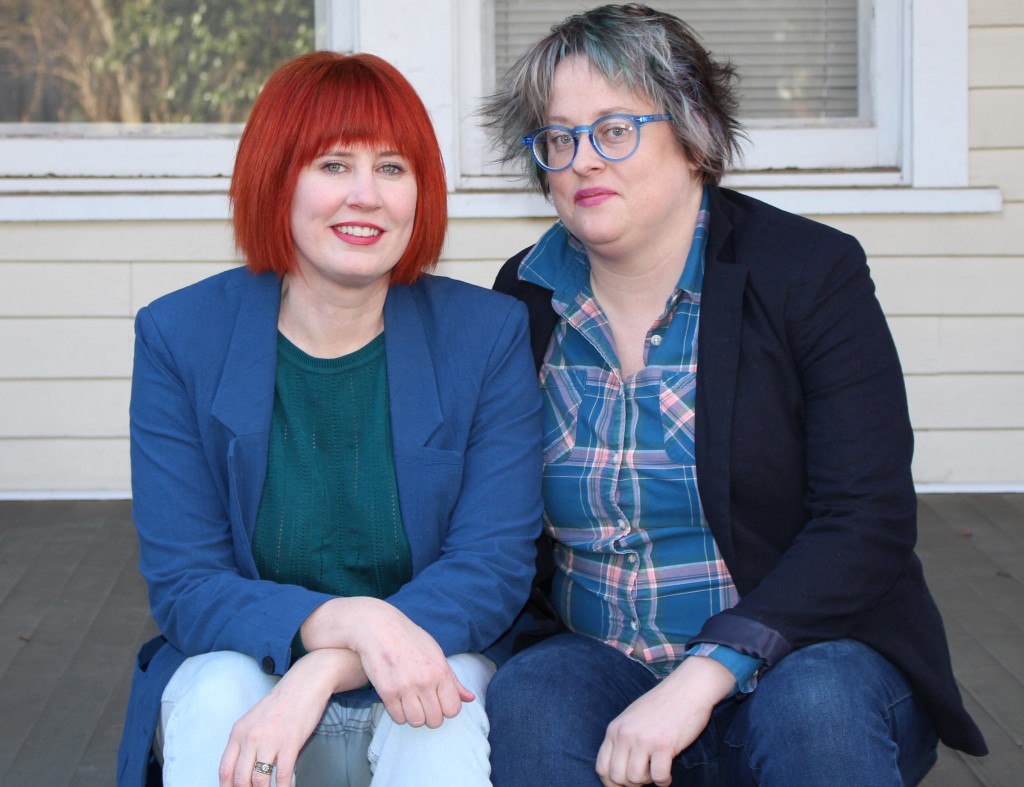 Please join us in welcoming Jenny and Laura, officially starting in March!