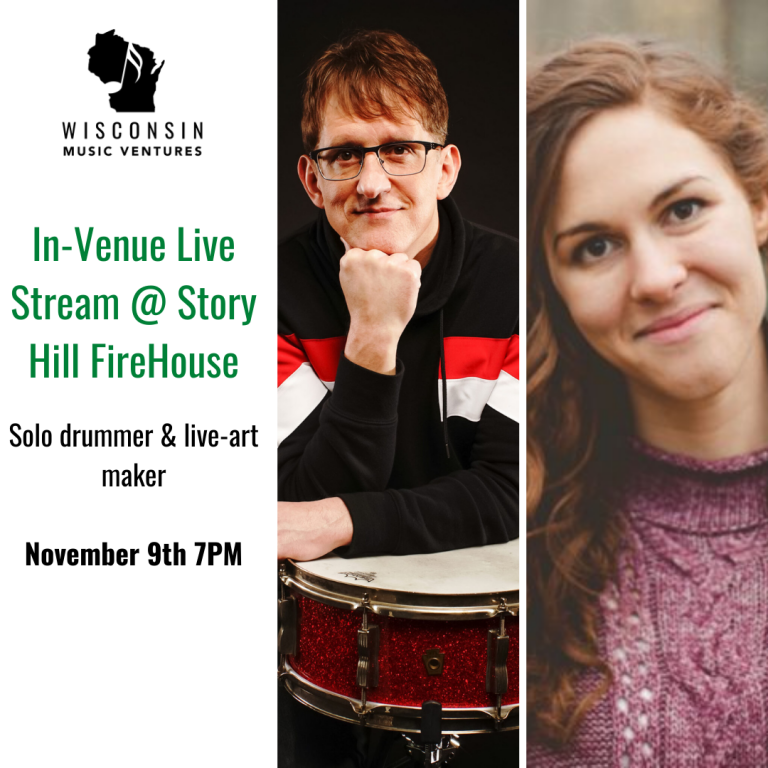 Live Streamed Event – On Monday, November 9th at 7:00 PM, Wisconsin Music Ventures will present the fifth official concert in its series, WMV Monday Music at the FireHouse, at Story Hill FireHouse. This will be an in-venue live streamed event. Please purchase your tickets via the external link provided here. If you cannot attend the live stream, there is an option to “rent the video,” which will give you access to the video after the event.

Dave Schoepke is an accomplished drummer from the Greater Milwaukee area. He has been the drummer for The Willy Porter Band since 2002 with three acclaimed albums with Willy. In addition to recording and touring he has numerous television and radio appearances. Dave has had the pleasure of working with the Legendary Jethro Tull guitarist Martin Barre. He toured with Martin’s band in 2017 and briefly in 2018. He appears on his Live At The Factory Underground album released in 2019. His project, Drums On Low, has received acclaimed reviews from Modern Drummer, Recording Magazine, and numerous global online music critics. The 400th issue of Recording Magazine includes a multi-page feature of Dave’s process of writing and recording Drums On Low. Dave is currently a full-time member and songwriter of the Milwaukee based Soul-Blues group Tweed.

Kristen Kieckhaefer (pronounced KEY-kay-fur) is a Milwaukee-based creator who specializes in crafting custom live art-making performances for a variety of events. Kristen pivoted into the entertainment industry after 7 years as an art teacher. During that time span, she taught every age, from elementary to high school, and offered classes including AP Art History, Painting, Drawing, and Special Education Arts (see her full class list and work history here). As a live artist, Kristen often receives the question: “Doesn’t it make you nervous with people watching you make art?” The answer? Not really. 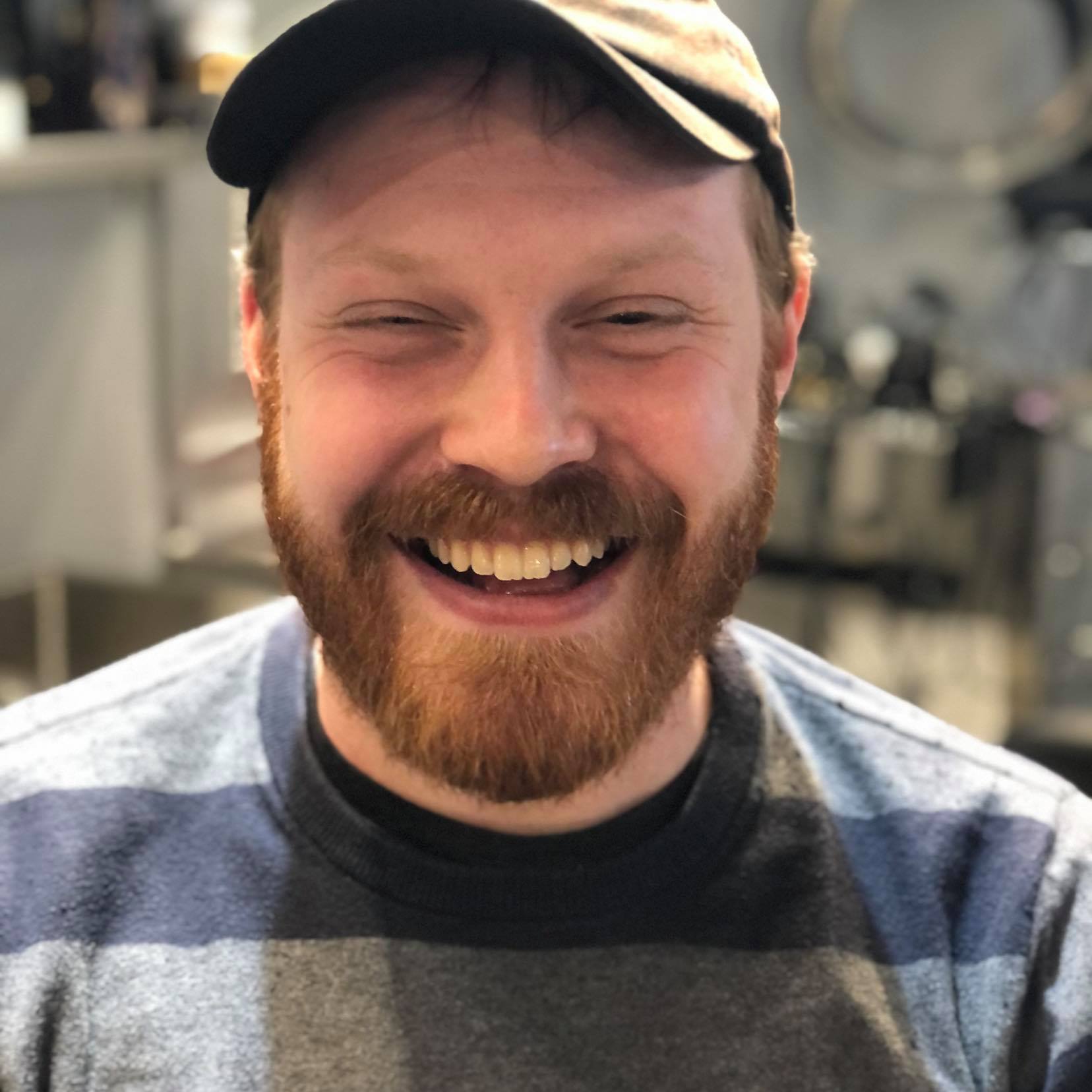 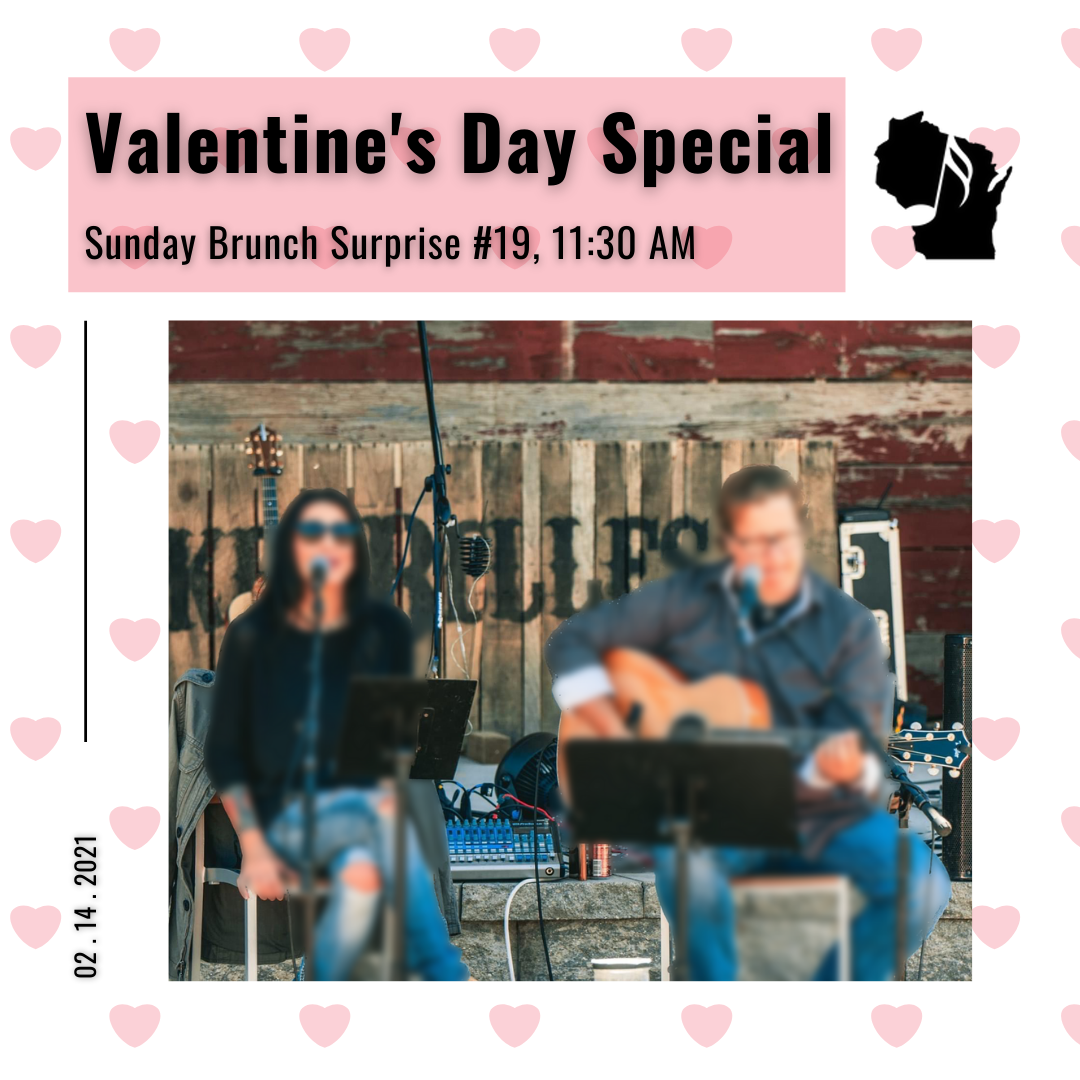 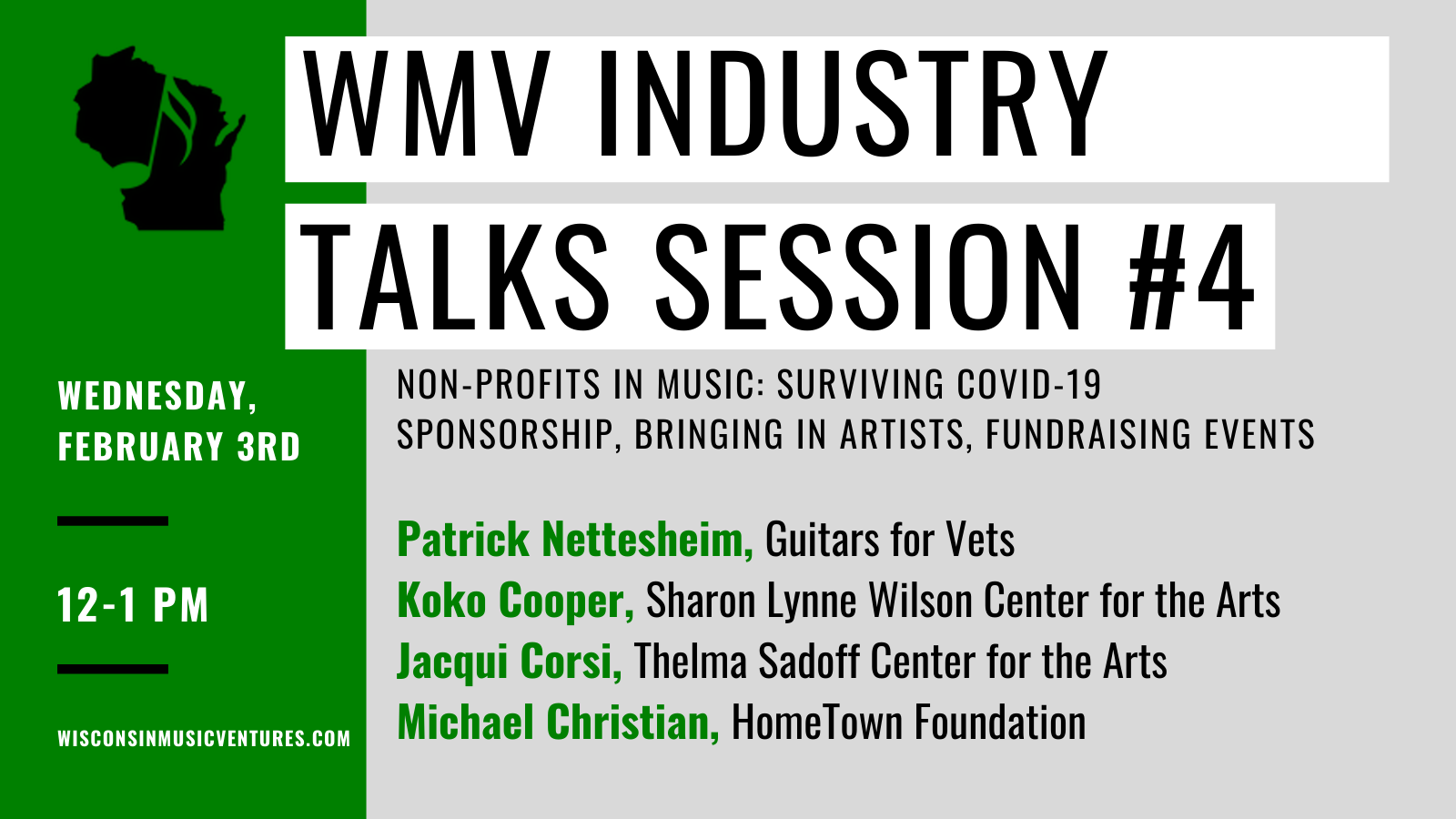