WMSE 91.7 partners for the third consecutive year with the 2014 Milwaukee Film Festival, as a media sponsor for their music film series, Sound Vision. It just makes sense for WMSE and its varied programming to be a part of such a strong list of documentaries. The films range from “Finding Fela,” based on Afrobeat pioneer Fela Kuti, to “20,000 Days on Earth,” about poet and musician, Nick Cave, to the 30th anniversary of the Talking Heads movie, “Stop Making Sense” and so much more.

General Manager and music expert, Tom Crawford, will dedicate his entire show to exploring the music of the different genres defined in the series.  “It will be an exciting show that will spotlight the themes intrinsic in all music – be it love, revolution, or just a good old dance party. I look forward to the challenge of not only exposing our listeners to something new, but also tying it all back to something they are already familiar with,” said Tom Crawford.  So tune in for Radio Drill Time on Thursday, September 25th from 6-9pm.

For more information about the 2014 Milwaukee Film Festival and WMSE 91.7’s involvement with the Sound Vision series, be sure to come by our Backyard BBQ on Saturday, September 6th from 4-10pm at Cathedral Square and be first to pick up a copy of the festival Program Book. 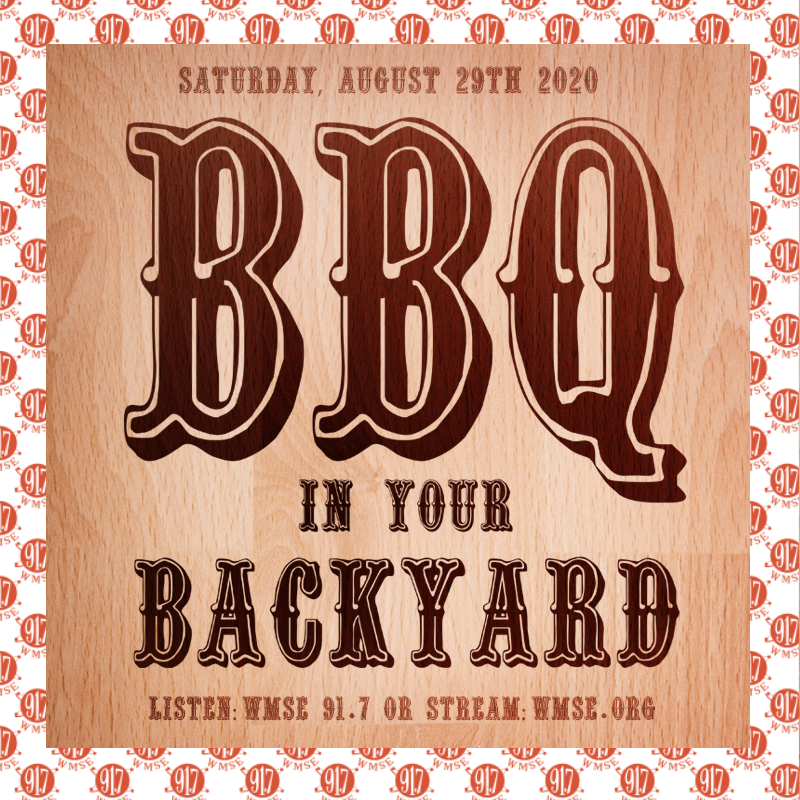 WMSE to host “BBQ In Your Backyard” virtual concert

South Side Mourns Death of Jason Cleereman by Edgar Mendez