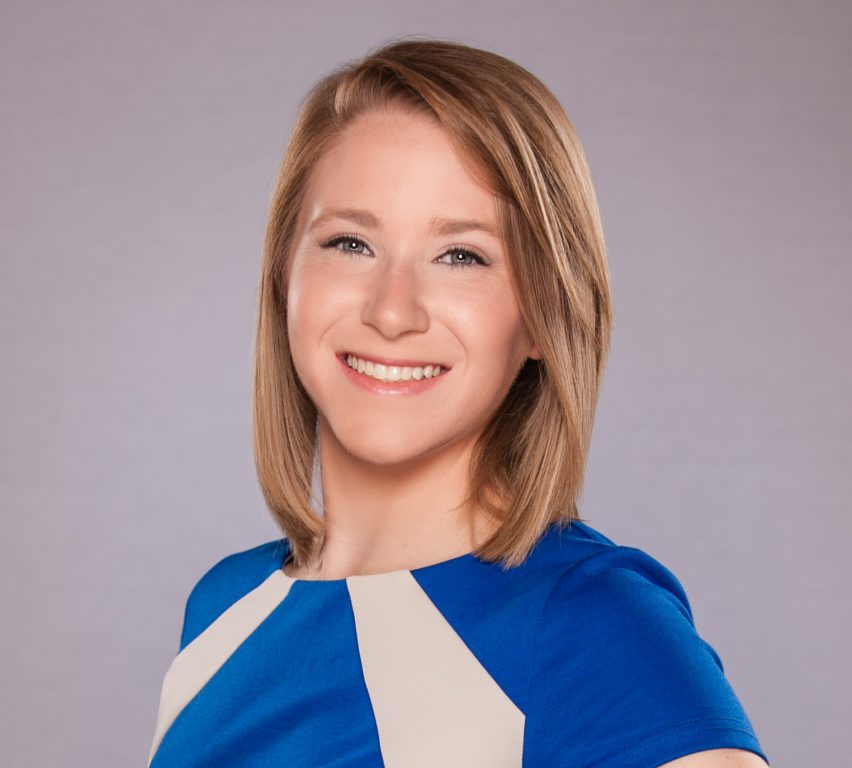 “Molly’s Midwest experience makes her a great fit to join the Weather Watch 12 team,” says Jan Wade, president and general manager of WISN 12. “From record-breaking snowfall to severe storms, she has covered it all. Our viewers can depend on her forecasts to get them ready for the work-week.”

Starting July 18, 2020, Bernard will be delivering important weather coverage on WISN 12’s weekend newscasts. Bernard will also be providing weather reports and taking on special assignments throughout the week.

“Blizzards, ice storms, tornadoes, flooding, and planning for the day ahead, Molly’s forecasting credentials run deep,” adds Ben Hart, news director of WISN 12, adding, “She compliments the Weather Watch 12 team, who are looked to as the most trusted meteorologists in our area.”

Prior to joining WISN 12, Bernard served as the meteorologist during weekend mornings on KETV 7, a sister station of WISN 12 located in Omaha, Nebraska. While working in Omaha, she was able to cover historic flooding across the area and the city’s snowiest winter on record. Born and raised in the Kansas City Metro, Bernard started her career in broadcast meteorology at a number of television stations around Missouri.

“I am so excited to move to Milwaukee and start a new adventure in a state known for one of my favorite things – cheese!” says Bernard. “I really look forward to living near Lake Michigan and plan to spend a lot of my free time exploring the city and finding new hiking spots with my dog, Andy.”