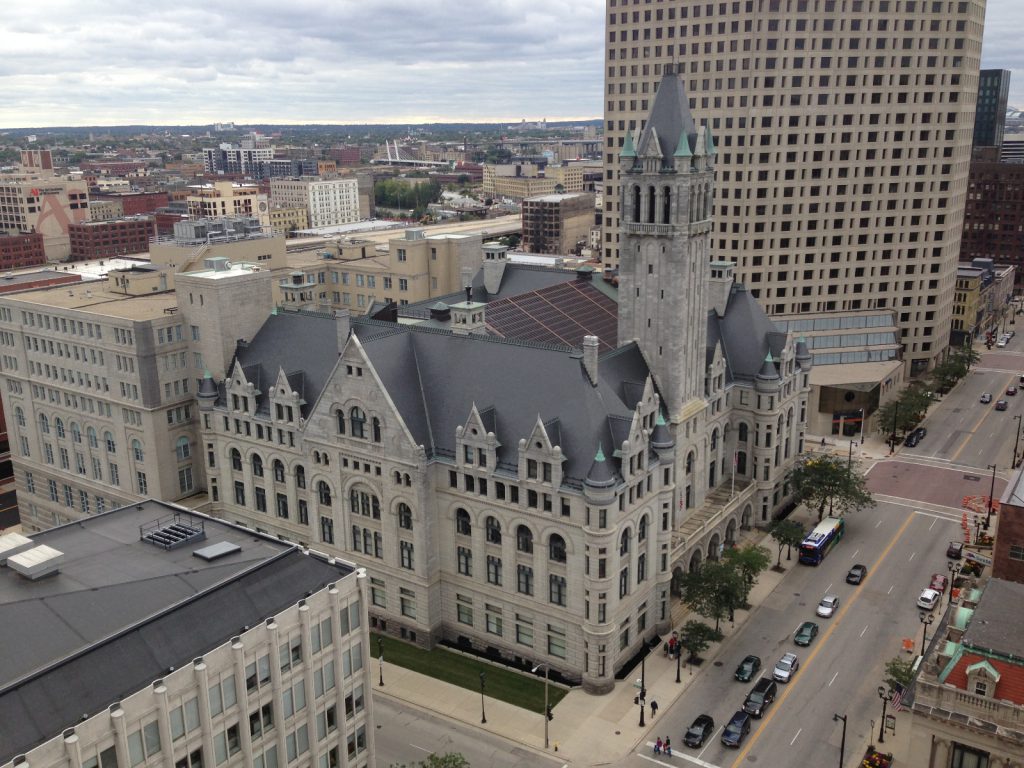 WASHINGTON – Chadwick Grubbs, 33, was sentenced yesterday by United States District Judge Pamela Pepper to 36 months in prison for charges related to threatening letters he wrote on three separate dates in May 2018 to the Harry and Rose Samson Family Jewish Community Center (JCC) in Whitefish Bay, Wisconsin. Assistant Attorney General Eric Dreiband for the Civil Rights Division, U.S. Attorney Matthew D. Krueger for the Eastern District of Wisconsin, and Acting Special Agent in Charge Michelle Sutphin of the FBI’s Milwaukee Division made the announcement.

“All people have the right to practice their religious beliefs without fear of threats or violence,” said Assistant Attorney General Eric Dreiband. “Mr. Grubbs’ anti-Semitic actions have no place in our society today and the Department of Justice will continue to prosecute anyone who threatens to harm a community because of their faith.”

“The Department of Justice’s commitment to civil rights includes protecting faith communities from threats of violence,” said United States Attorney Matthew D. Krueger for the Eastern District of Wisconsin. “This prosecution should send a clear message that hate crimes like Mr. Grubb’s vile threats will not be tolerated.”

“It is every American’s right to exercise the religion of their choice. The FBI will vigorously pursue those who target faith based communities with threats of violence and intimidation, violators will face justice,” said Acting Special Agent in Charge Michelle Sutphin of the FBI’s Milwaukee Division.

Grubbs pleaded guilty in November 2018 to two counts of mailing threatening communications and one count of threatening to injure and destroy property by fire and an explosive.  Information presented during the plea hearing established that Grubbs sent three letters to the JCC in which he threatened to use firearms to cause “maximum carnage” and explosives to destroy the JCC.  Grubbs used numbers and symbols associated with white supremacist ideology in the letters.

For more information about the Department of Justice’s work to combat and prevent hate crimes, visit www.justice.gov/hatecrimes: a one-stop portal with links to hate crimes resources for law enforcement, media, researchers, victims, advocacy groups, and other organizations and individuals.

Man Sentenced for His Role in COVID-19 Relief Fraud Scheme