Milwaukee, Wis. (March 16, 2017) – With a grant from the Wisconsin Humanities Council, the Holocaust Education Resource Center will present “Surviving Terezin: A Holocaust Education Mini-Series” to tell the story of lost talent in the Terezin concentration camp. The program will feature two academic speakers as well as the personal testimony of Steen Metz who was imprisoned in Terezin.

The mini-series will explore the distinct features that made Terezin a “model camp” for Nazi propaganda, and will also discuss how prisoners utilized their creative and intellectual skills therapeutically.

Many of those lost in Terezin were intellectuals and fine artists who resisted against Nazism by engaging in music, art, theater and dance while housed in the camp.

“”Surviving Terezin”” will heighten public awareness of the Holocaust and ensure that its memory does not fade away, despite the distance of our community both in terms of time and space,” says HERC director Dr. Shay Pilnik.

“In view of the recent uptick in incidents of intolerance and anti-Semitism that have taken place across the nation, it is crucial that we continue to educate society on the horrendous outcomes of racism and hate; and conversely – on the resilience and capacity of humankind to maintain its dignity and creative powers in the face of evil,” says Pilnik.

This project is part of our Focus on Race and Ethnicity.

The Wisconsin Humanities Council has the only grant program in the state devoted to the public humanities. The Council provides matching grants to communities, schools, civic groups, historical societies, museums, libraries, and other non-profit groups throughout the state. Ninety percent of WHC’s funding comes from the National Endowment for the Humanities. 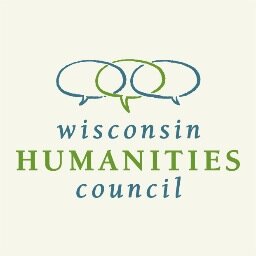 More than $246,000 in Emergency Relief Awarded to 43 Nonprofits by Wisconsin Humanities Council 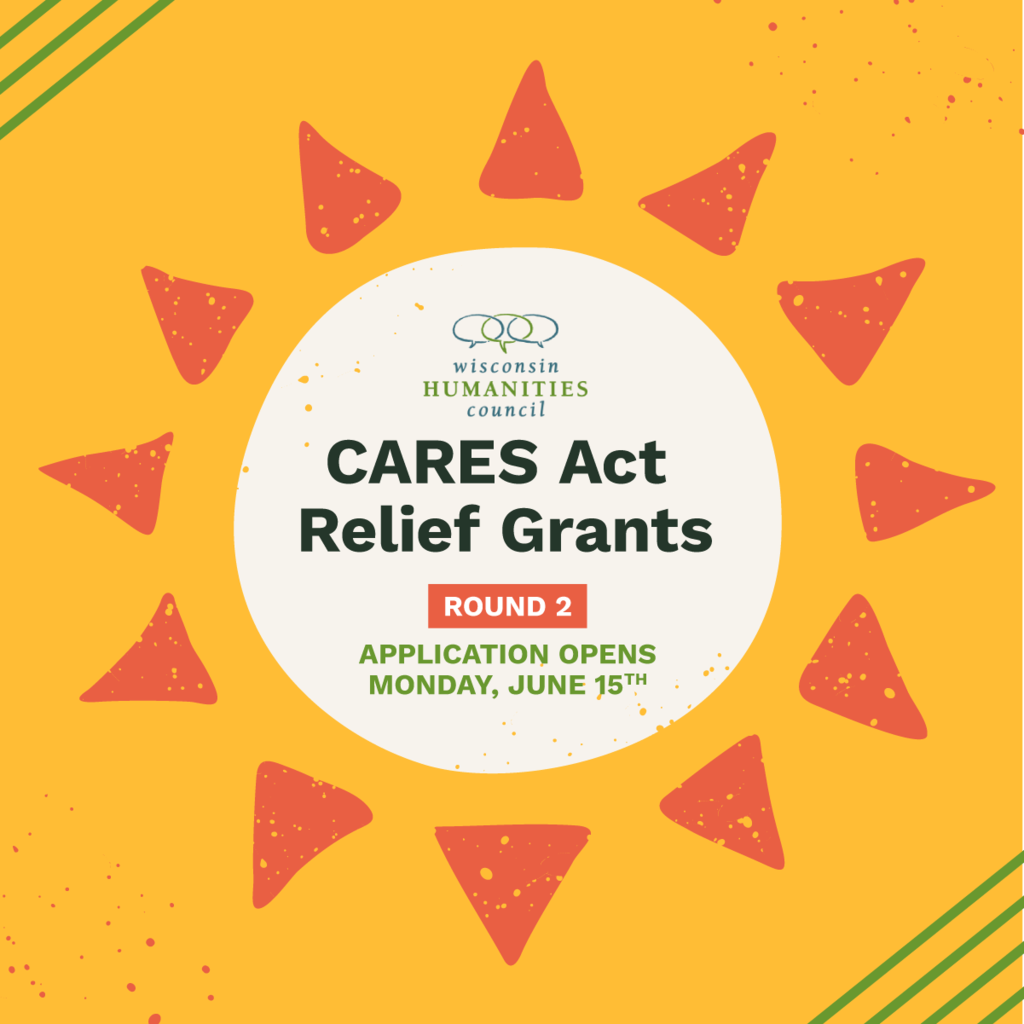 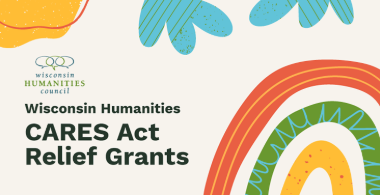