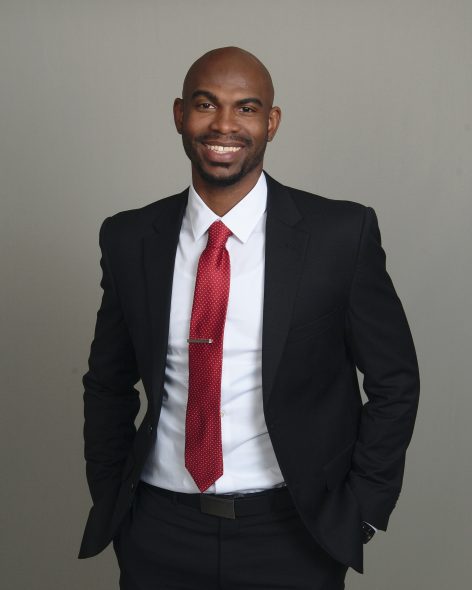 OSHKOSH, Wis. (Sept. 23, 2021) – The Wisconsin Herd, the NBA G League affiliate of the Milwaukee Bucks, has named Chaisson Allen as its head coach. Allen, who becomes the third head coach in team history, returns to the Herd after serving as an assistant coach during the 2019-20 season. More recently, Allen was an assistant coach with the G League’s Long Island Nets during the 2020-21 season.

Allen replaces Chase Buford, who served as head coach for the 2019-20 season when the Herd finished with a league-best 33-10 record before the season was suspended due to the COVID-19 pandemic. This June, Buford was named head coach of the Sydney Kings of the National Basketball League in Australia. The Herd did not participate in the shortened 2020-21 G League season due to COVID-19.

Additionally, the Herd has named Tony Bollier as General Manager and Arte Culver as Assistant General Manager. Since joining the Bucks in 2017, Bollier has served four seasons as the team’s Director of Basketball Operations, after having been the Manager of Player Personnel and Coach Relations for the G League. Prior to that, the Leo, Indiana native worked as an assistant men’s basketball coach at his alma mater, Wheaton College (2012-14) and as the Director of Basketball Operations at Georgia State University (2011-12).

Culver joined the Bucks organization as Director of Basketball Operations for the Herd in July 2019. Before coming to the Herd, Culver, a native of Houston, was Director of Recruiting and Player Personnel for Vanderbilt University’s men’s basketball team.

“We are very excited to have Chaisson continue to grow within our Bucks and Herd family as the new Wisconsin Herd Head Coach,” said Bucks General Manager Jon Horst. “His ability to lead, teach and communicate make him a perfect fit for this position in Oshkosh. In addition, now is the ideal time to transition our key front office responsibilities to Tony and Arte. Both are beyond deserving of this new challenge and opportunity. Dave Dean, who has been GM of the Herd since its inception in 2018, will now have more time to focus on his ever-increasing value and responsibilities with the Bucks. We thank Dave for his tireless efforts in helping to make the Herd a best-in-class and successful G League franchise.”

Allen, a native of Murfreesboro, Tennessee, brings additional experience to the Herd, including a season as an assistant coach for the Capital City Go-Go during their inaugural G League season, and two years as a Player Development/Graduate Assistant Coach at the University of Miami for the men’s basketball team. While at Miami, Allen completed a master’s degree in Sports Administration.

A standout player at Northeastern University, Allen earned First Team All-CAA honors as a junior and senior and was named to the CAA All-Defensive team for three straight years. Following his career at Northeastern, Allen played professionally overseas for five seasons.

Headshots of Allen, Bollier and Culver are attached.

The Herd 2021-22 season is set to tip off on Monday, Nov. 8 at Oshkosh Arena. 2021-22 season ticket memberships for the Herd are available now, beginning at $9 per game. To purchase season memberships, or for more information on the Herd, visit wisconsinherd.com or call a Herd sales representative at (920) 223-HERD. Single game tickets for the 2021-22 season will go on sale in October.

The Herd will hold training camp in Milwaukee at the Sports Science Center from Oct. 28 through Nov. 5, with an exhibition matchup in Rockford, Illinois set for Friday, Nov. 1.

The Herd’s inaugural season begins on Monday, Nov. 6, against the Rio Grande Valley Vipers. Fans are invited to watch the first game in Herd history at the official Season Watch Party at Fox River Brewing Company.