A new forecasting tool created with models built by UWM climatologist Mark D. Schwartz just may put the spring-predicting groundhog out of work.

Who needs Punxsutawney Phil? A new forecasting tool created with models built by UWM climatologist Mark D. Schwartz just may put the spring-predicting groundhog, who will cast his shadow on Feb. 2, out of work.

The goal of the tool, called Springcasting, is to forecast the onset of spring an entire season before it occurs, according to its creators at Cornell University’s Emergent Climate Risk Lab.

To improve the accuracy of Springcasting, Cornell researchers are relying on temperature forecasts from the National Oceanic and Atmospheric Administration and models of climate change indicators developed by Schwartz, a UWM distinguished professor of geography.

Schwartz’s models are based are seasonal timing of plant life cycles, a discipline called phenology. A change in when plants emerge from winter dormancy is an example of a phenological climate change indicator.

“Changes in the timing of seasonal events are ideal indicators of the impact of local and global temperature changes,” said Schwartz. “They are key to knowing when plants are responding.”

The new tool’s map of the continental U.S. shows in color where spring will be early, late or right on time. Updated forecasts will be issued Feb. 15, Feb. 28, March 15 and March 31 for this spring.

In Wisconsin, the tool predicts spring will make its appearance this year between April 15 and April 20, which is five to 10 days later than last year. In the Southeast U.S., spring came very early compared to historic averages, but it is not expected to repeat this year. However, by Groundhog Day, spring will have already appeared in Southwest states – earlier than last year.

Schwartz’s models, expanded to include continental indices, have been used as a platform for other researchers who can input various kinds of meteorological data to obtain more specific predictions for early spring arrival.

“The continental models are only as accurate as the long-lead temperature data that goes into them,” said Schwartz. “The Springcasting tool not only makes the information more precise, but it puts the data into a form that’s easier for users to interpret.”

Growers and natural resource managers could use the spring outlooks to make critical decisions about allocating assets on long lead-time horizons, said Toby Ault, assistant professor of earth and atmospheric sciences at Cornell who led the Springcasting effort.

Two years ago, maps showing a range of dates for the early onset of spring across the U.S. were developed by the U.S. Geological Survey (USGS) and the USA National Phenology Network (NPN), an index-map and data-tracking site co-founded in 2007 by Schwartz and the USGS’s Julio Betancourt.

Ault and his team encountered two challenges in creating Springcasting: communicating uncertainties and issuing forecast updates. Ault is collecting feedback on the site at ecrl@cornell.edu. “To improve the models, we want to hear from people out in the field and on the farms,” he said. 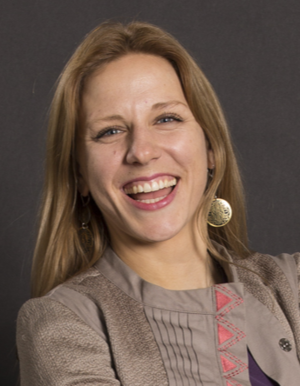 May 21st, 2020 by University of Wisconsin-Milwaukee

Apr 15th, 2020 by University of Wisconsin-Milwaukee 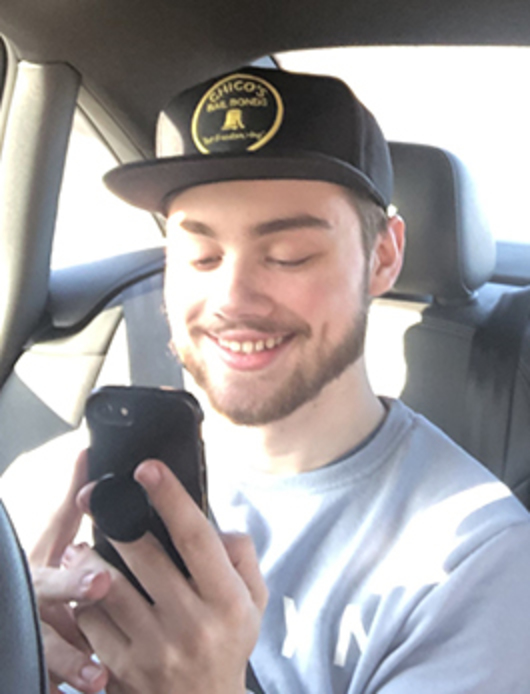 Statement on death of Sean Baek

Mar 31st, 2020 by University of Wisconsin-Milwaukee