Guggenheim fellowships are prestigious awards that recognize prior achievement and exceptional promise of scholars, artists and writers in the United States and Canada. 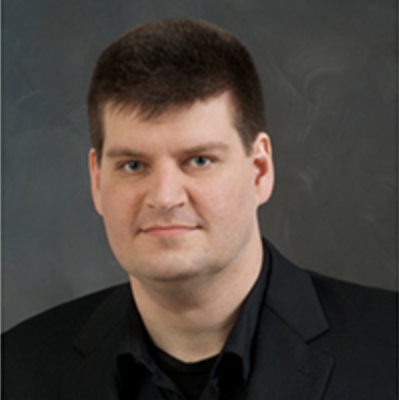 MILWAUKEE_Georg Essl, a research professor at UW-Milwaukee, has been named among the 2019 Guggenheim Fellows in the category of computer science.

Guggenheim fellowships are prestigious awards that recognize prior achievement and exceptional promise of scholars, artists and writers in the United States and Canada. Administered by the John Simon Guggenheim Memorial Foundation, the fellowships include a grant to support award winners in their endeavors.

Since its establishment, the foundation has granted more than $360 million in fellowships to over 18,000 people, among them scores of Nobel laureates, Fields Medalists, poets laureate, members of the various national academies, and winners of the Pulitzer Prize, Turing Award, National Book Award, and other significant, internationally recognized honors.

Essl was among 168 fellows chosen from a field of nearly 3,000 applicants. He is a research professor in the Department of Mathematical Sciences at UWM. His Guggenheim project focuses on using topology in the creation of algorithms that produce sound, such as one might hear when using electric keyboards or synthesizers.

“It was a surprise,” Essl said of his award. “You never know with these things, and it’s very competitive, so it’s a very nice thing to happen. For me, this represents a chance to focus more on my work and gain a bit of (financial) independence.”

Before coming to Milwaukee, he worked on the faculty of the University of Michigan, where he led the Mobile Music and Interaction Lab and directed the Michigan Mobile Phone Ensemble. Essl is a member of the IEEE, the Acoustical Society of America, the International Computer Music Association, the American Mathematical Society and the Association for Computing Machinery.

“It’s exceptionally satisfying to name 168 new Guggenheim Fellows,” said Guggenheim president Edward Hirsch. “These artists and writers, scholars and scientists, represent the best of the best. Each year since 1925, the Guggenheim Foundation has bet everything on the individual, and we’re thrilled to continue to do so with this wonderfully talented and diverse group. It’s an honor to be able to support these individuals to do the work they were meant to do.”

About UWM
Recognized as one of the nation’s 130 top research universities, UW-Milwaukee provides a world-class education to 27,500 students from 91 countries on a budget of $689 million. Its 15 schools and colleges include Wisconsin’s only schools of architecture, freshwater sciences and public health, and it is a leading educator of nurses and teachers. UW-Milwaukee partners with leading companies to conduct joint research, offer student internships and serve as an economic engine for southeastern Wisconsin. The Princeton Review named UW-Milwaukee a 2019 “Best Midwestern” university based on overall academic excellence and student reviews, and the Sierra Club has recognized it as Wisconsin’s leading sustainable university.

Sep 16th, 2021 by University of Wisconsin-Milwaukee

Aug 20th, 2021 by University of Wisconsin-Milwaukee

Jul 20th, 2021 by University of Wisconsin-Milwaukee 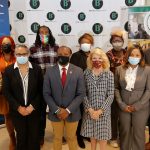 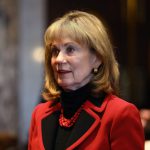 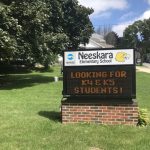 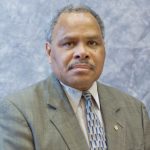