On behalf of UW-Milwaukee, I write to endorse the UW System Board of Regents selection of former Gov. Tommy Thompson as interim president of the UW System. In his four terms as governor, Mr. Thompson was a strong supporter of the UW System and education throughout the state. He has had a long, successful career in the legislature, as governor, as the U.S. Secretary of Health and Human Services, an investor, board member and business leader, and as a passionate ambassador for the state of Wisconsin. What is compelling at this time is how effectively he can bring parties together to achieve common goals and objectives.

It is my hope that Gov. Thompson draws from his skills, relations and experience to forge clear support from business, government and the public to strengthen one of the state’s greatest assets: the University of Wisconsin System. As interim president, it will be critical to establish stable funding, restore cuts and make further investments from the state and other revenue sources to retain high-quality faculty and staff to educate students—our future. The UW System is an important economic engine and holds the keys to prosperity. We stand united to address the significant health, economic, social and educational crises facing the state, and to propel the state toward a healthier, prosperous future.

Having worked with Gov. Thompson on several major educational, research and economic development initiatives over the years, I know he has remarkable capabilities, energy and vision. We welcome him to our campus and look forward to working with him.

About UWM
Recognized as one of the nation’s 131 top research universities, UW-Milwaukee provides a world-class education to 26,000 students from 91 countries on a budget of $689 million. Its 15 schools and colleges include Wisconsin’s only schools of architecture, freshwater sciences and public health, and it is a leading educator of nurses and teachers. UW-Milwaukee partners with leading companies to conduct joint research, offer student internships and serve as an economic engine for southeastern Wisconsin. The Princeton Review named UW-Milwaukee a 2020 “Best Midwestern” university based on overall academic excellence and student reviews.

Jul 4th, 2020 by University of Wisconsin-Milwaukee 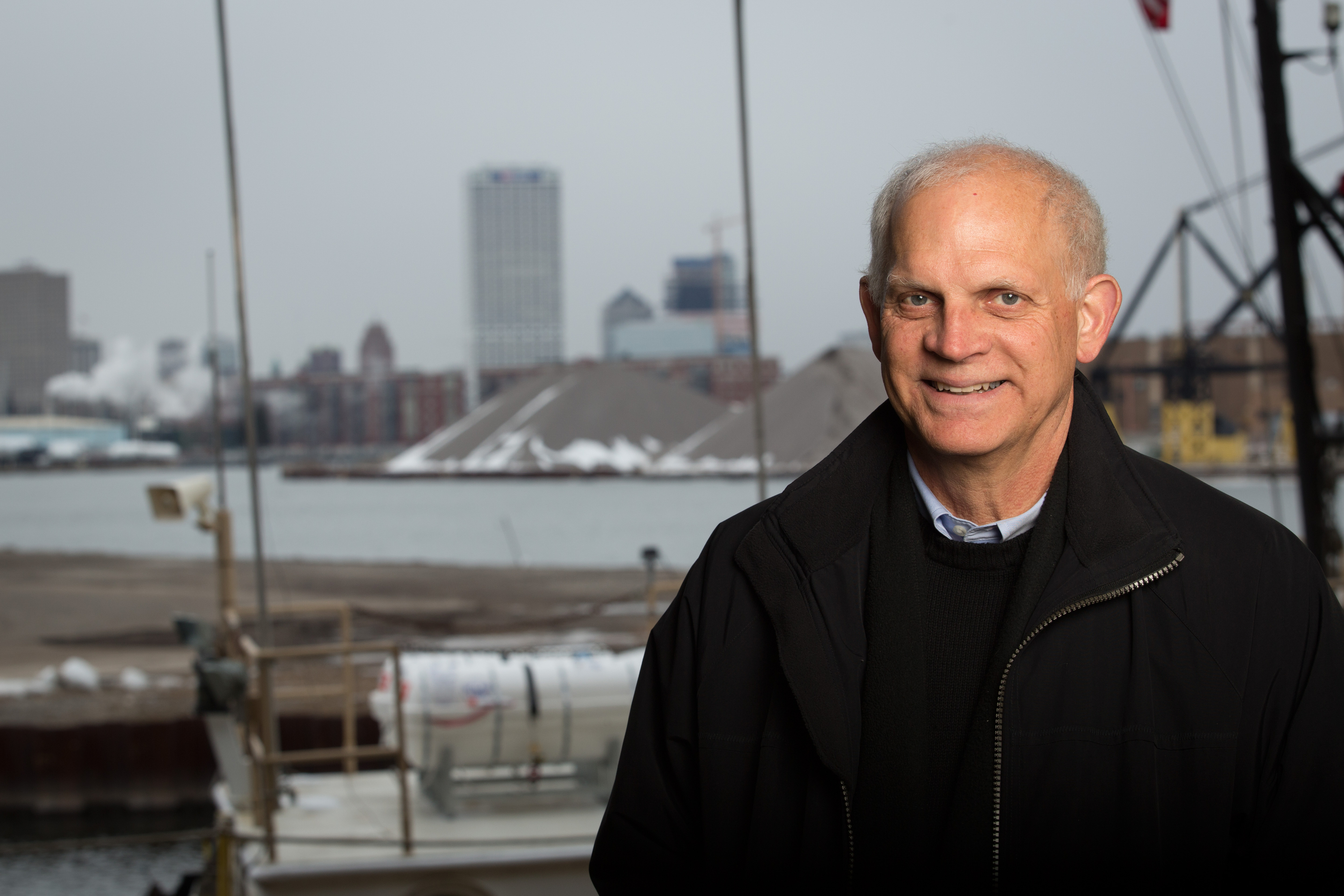 Jun 24th, 2020 by University of Wisconsin-Milwaukee

Jun 20th, 2020 by University of Wisconsin-Milwaukee