U.S. Senator Tammy Baldwin Announces She Will Not Support Congressman Tom Price’s Confirmation for Secretary of Health and Human Services 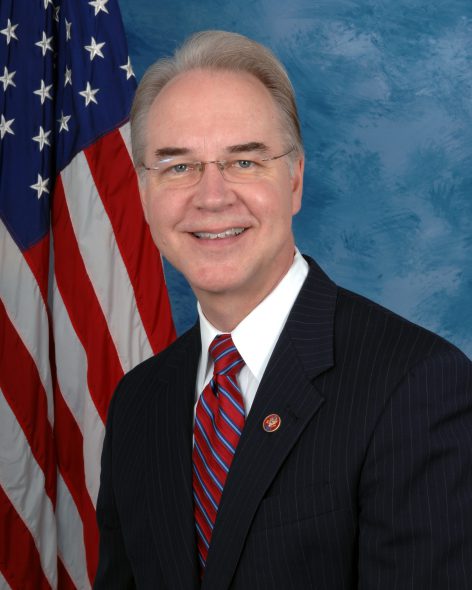 “President Trump’s nominee, Congressman Tom Price, has a long record of spearheading legislation that would end Medicare as we know it and increase costs for seniors. This nominee has supported plans to cut state funding for Medicaid, which our states depend on to provide health care coverage for low-income children and families, and home and community care for seniors and the disabled. He has also led the charge, with many other politicians, to stand between women and their doctors by restricting women’s reproductive health care choices and denying them access to essential health services. This record is deeply troubling.

“I had a chance to meet with President Trump’s nominee and to question him at a hearing of the Senate Health, Education, Labor and Pensions Committee. Congressman Price refused to make a commitment to work on keeping the President’s promise to allow Medicare to negotiate lower prescription drugs prices for seniors. I have long supported allowing Medicare to negotiate better prices for prescription drugs and have cosponsored legislation to make this a reality, but Congressman Price declined to give me his word that the Trump Administration would keep the President’s promise and take action on this important reform to help lower out-of-pocket costs for seniors.

“Congressman Price has made clear that the Trump Administration and Congressional Republicans’ top priority is to immediately repeal the Affordable Care Act. Instead of working on bipartisan reforms to fix and improve the Affordable Care Act, they are swiftly moving forward to put insurance companies back in charge of health care, to rip affordable care away from millions of Americans and to raise premiums. However, when I was elected to the Senate in 2012, the people of Wisconsin did not send me to Washington to take their health care away. I will not support higher costs, fewer people with health insurance coverage and more uncertainty for American families. I also won’t support Republican plans to walk away from the guaranteed health insurance protections that people have today because I believe health care must be a right for all, and not a privilege that only some can access.

“Finally, Congressman Price’s nomination process has revealed financial dealings that raise serious questions about potential STOCK Act violations, illegal insider trading and other conflicts of interest. That is why I have called on the U.S. Securities and Exchange Commission (SEC) to investigate the stock market trading activities of Congressman Price.

“For all these reasons, I cannot and will not support Congressman Price’s confirmation for Secretary of Health and Human Services.”