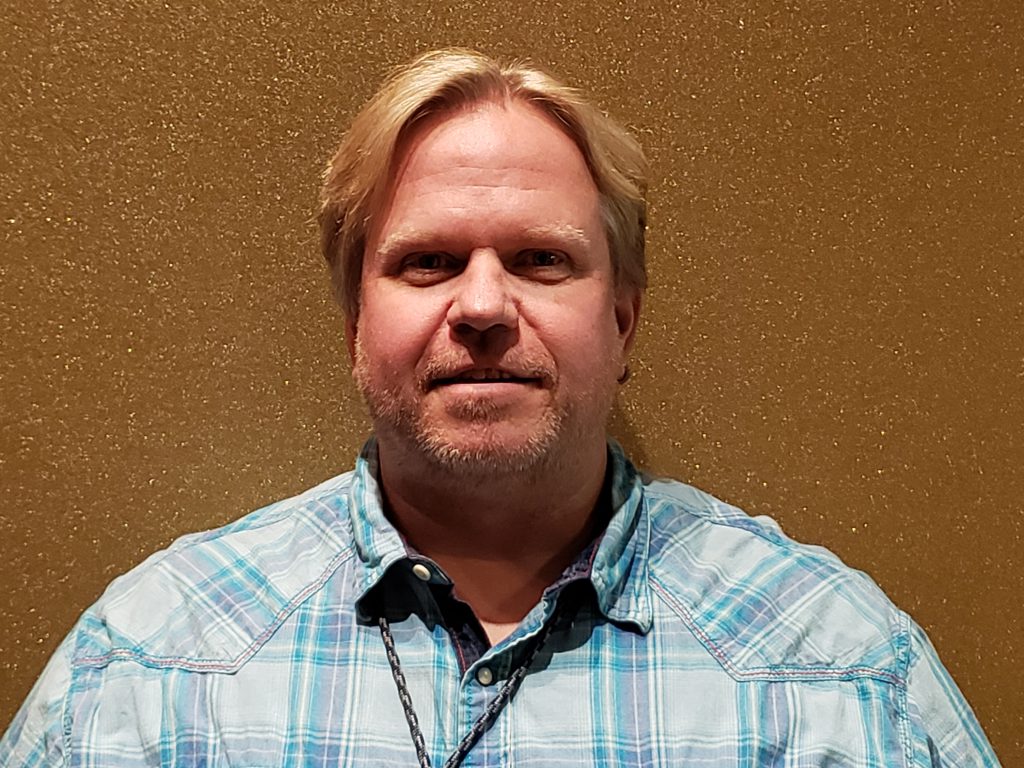 MILWAUKEE (June 21, 2019) – Potawatomi Hotel & Casino is proud to announce Todd Fink has been promoted to Entertainment Manager at the Northern Lights Theater.

Fink began his career with Potawatomi at the theater in 2002 as an audio technician, and in his 17 years he’s helped create a first-class entertainment venue for both music and comedy. Since opening in 2000, the Northern Lights Theater has hosted such famous names as Aretha Franklin, Willie Nelson, and Ringo Starr. Don Rickles, Jay Leno, and Sinbad, are all a part of the theater’s rich history as a must-stop for top stand-up comics.

“We’ve developed this great venue with a great reputation around the country and I want to build on that,” Fink said. “I’m hoping to book a wider variety of acts. There are so many entertainment options out there and I want to capitalize on that.”

“Not only is Todd incredibly talented but he has seen so much of the Northern Lights Theater’s history in the various positions he’s held throughout his career,” Tom Malloy, Potawatomi Hotel & Casino Assistant General Manager. “Todd has been and will continue to be a big part of why the theater has been such a success.” 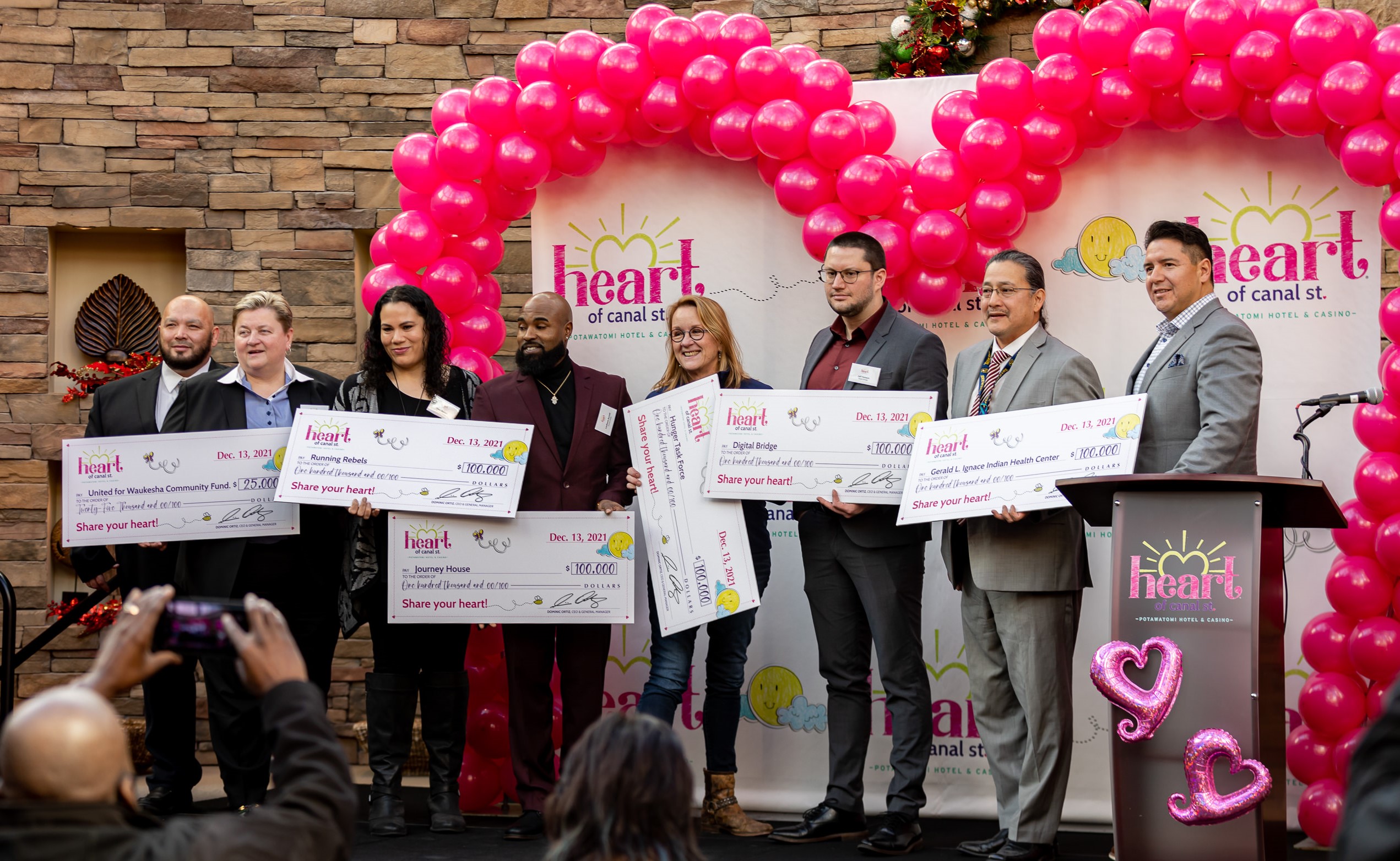 Heart of Canal Street Returns With More Than $500,000 in Donations to Six Local Charities 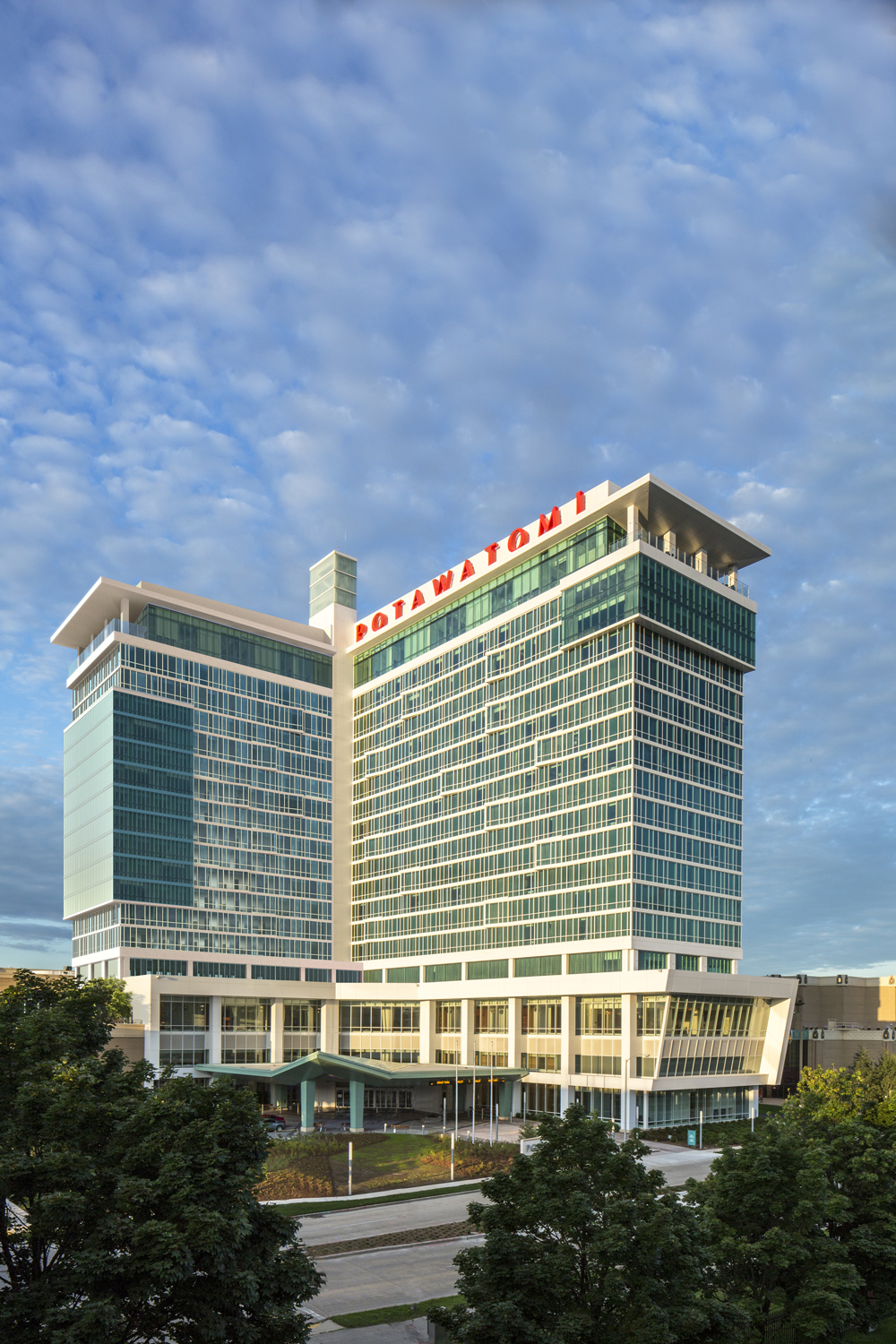 Live Table Games are Back at Potawatomi Hotel & Casino