"This is a case of two people who are not hunters by any stretch of the imagination, and determined to steal wildlife from the public - wildlife observers and those who are ethical and law-abiding hunters."

VIROQUA, Wis. — The Vernon County Circuit Court on November 6 ordered two local men who led a 2018 illegal shining and shooting operation of deer to pay thousands of dollars in fines and banned them from hunting, fishing and trapping for 15 years nationwide, concluding a case investigated by Wisconsin Department of Natural Resources Conservation Warden Shawna Stringham and a team of wardens, citizens and court officials.

The two men — Jacob Menne of Readstown and Monte Mabb of Ferryville – are repeat violators and coordinated the operation that recruited a few others at times. However, it is Menne and Mabb who were the leaders and are responsible for the illegal shooting of 20 deer – including 9 bucks.

“This is a case of two people who are not hunters by any stretch of the imagination, and determined to steal wildlife from the public – wildlife observers and those who are ethical and law-abiding hunters,” Stringham said. “Their actions were not only against the law; they also demonstrated a lack of safety and concern for any person or home or anything that may have been behind the deer they were illegally shining and shooting.”

With support from Vernon County District Attorney Tim Gaskell, the court delivered five criminal charges plus $12,250 in fines and 15 years of revocation to Menne while Mabb received 4 criminal charges, $9,872 in fines and 12 years of revocation from the DNR privileges of hunting, fishing and trapping. Three others who were less involved — Jacob Yearous of Viola, DJ Bannister of Viola and Damon Peterson of Lafarge — each were given single criminal charges, $2,500 fines. Yearous and Peterson also were given one-year revocations of privileges while Bannister was given a two-year revocation. As part of the investigation, nine bucks and a crossbow were confiscated.

Under the terms of the Interstate Wildlife Compact, any person whose license privileges are suspended in a member state – of which Wisconsin is – are suspended in all other member states. There are 48 members states with the remaining two in the process of joining. Read more about the compact on the DNR Website.

“It must be stressed that without the support of the community and the court officials who share a common bond to protect our state’s natural resources from illegal activities, this case may have taken much longer – or perhaps not have had the successful conclusion,” she said. “Ninety-nine percent of hunters are ethical hunters who do abide by our laws. This case in no way reflects the hunters I serve in Vernon county or Wisconsin hunters statewide.”

Lt. Tyler Strelow, who heads the Mississippi Warden Team that include Stringham, echoed her comments.

“This case was a direct result of concerned citizens calling their local conservation wardens with information,” he said. “Citizens are our eyes and ears when it comes to knowing what is going on out in the field.”

If you have information regarding natural resource violations, you may confidentially report by calling or texting: VIOLATION HOTLINE: 1-800-TIP-WDNR or 1-800-847-9367. The hotline is in operation 24 hours a day, 7 days a week. Trained staff relay information to conservation wardens. 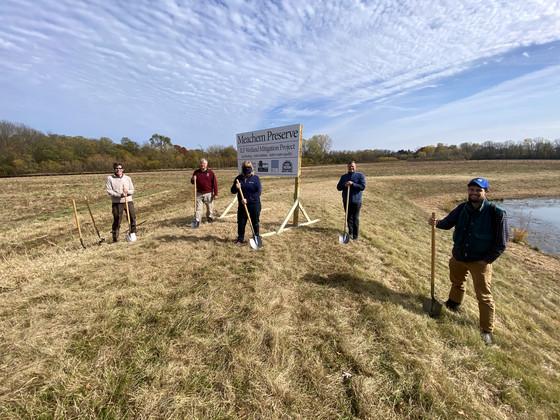 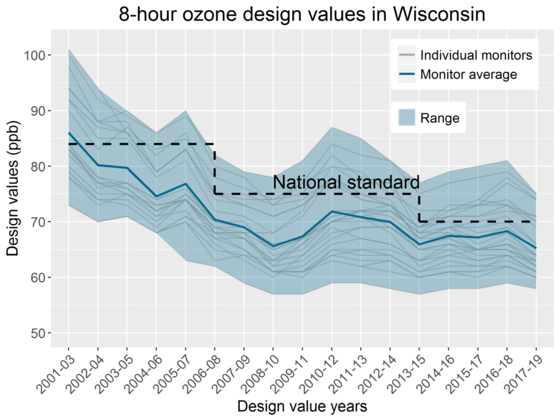