MADISON, Wis. – The Wisconsin Department of Natural Resources (DNR) today announced an increase in the waterfowl population across most of the state, despite dry winter and spring weather.

The DNR’s 2021 spring waterfowl population surveys show stable to increased numbers of breeding waterfowl, despite below-average wetland conditions. Surveys showed an increase in the number of total birds compared to 2019 estimates with increases in wood duck, blue-winged teal and Canada goose numbers. However, there has been a slight dip in mallard numbers.

Wisconsin experienced a relatively mild and dry winter followed by below-average precipitation in April and May. As a result, wetland conditions are drier throughout the state. Some areas of the state experienced considerable rainfall in May and June, while other areas experienced drier conditions following the survey.

“These varying conditions across Wisconsin mean we will be at average- to below-average wetland conditions for the year during the important brood-rearing period,” said Taylor Finger, DNR Migratory Gamebird Biologist.

The DNR estimates the state’s breeding duck population for 2021 to be 522,546 birds, a 7% increase compared to the 2020 estimate and 19% above the long-term (47-year) average. Species-specific population estimates indicate Wisconsin’s top three breeding ducks varied. Mallards showed a slight decline, while blue-winged teal and wood ducks showed increases in their breeding populations.

“Each species’ population estimate varies from year to year, so I urge hunters and other conservationists to compare 2021 results to long-term averages at the state and continental levels,” Finger said.

The Wisconsin breeding estimate for Canada geese is slightly up compared to 2019. The 2021 model estimates 181,430 birds, a result consistent with a stable to increasing population over the past 10-15 years.

In most years, the DNR’s survey results complement surveys conducted by the U.S. Fish and Wildlife Service and the Ontario Canada Goose Survey. These additional surveys were suspended this year due to COVID-19. In August, Wisconsin will join 13 states and three Canadian provinces at the Mississippi Flyway Council to find the best fit models based on state-level survey data since continental estimates have not been available due to COVID-19. The council will provide recommendations to the U.S. Fish and Wildlife Service regarding waterfowl hunting regulations for 2022 seasons.

To view the full report for Wisconsin’s 2021 waterfowl surveys, visit the DNR website. 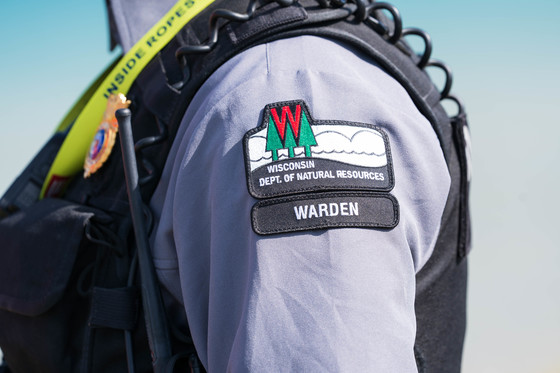 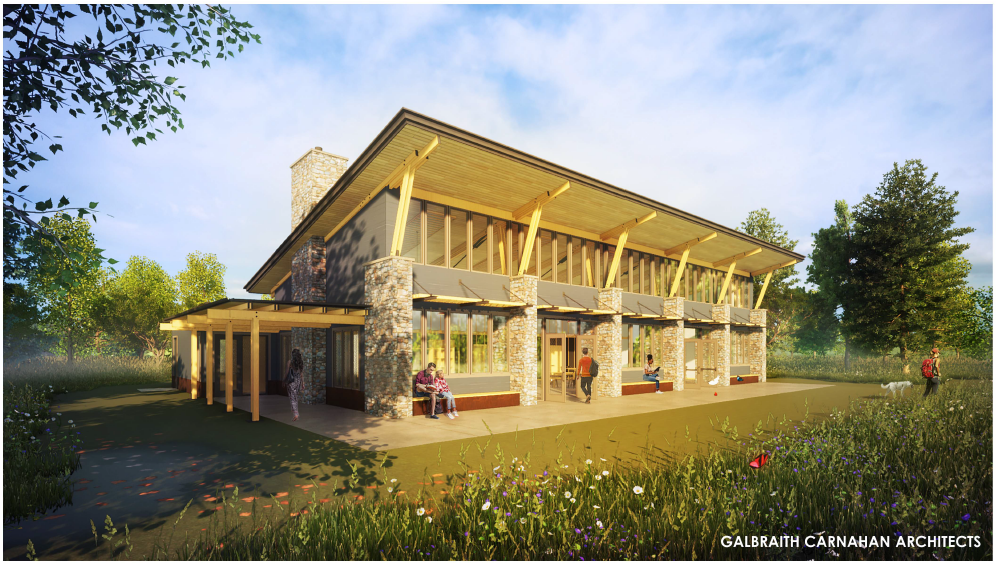