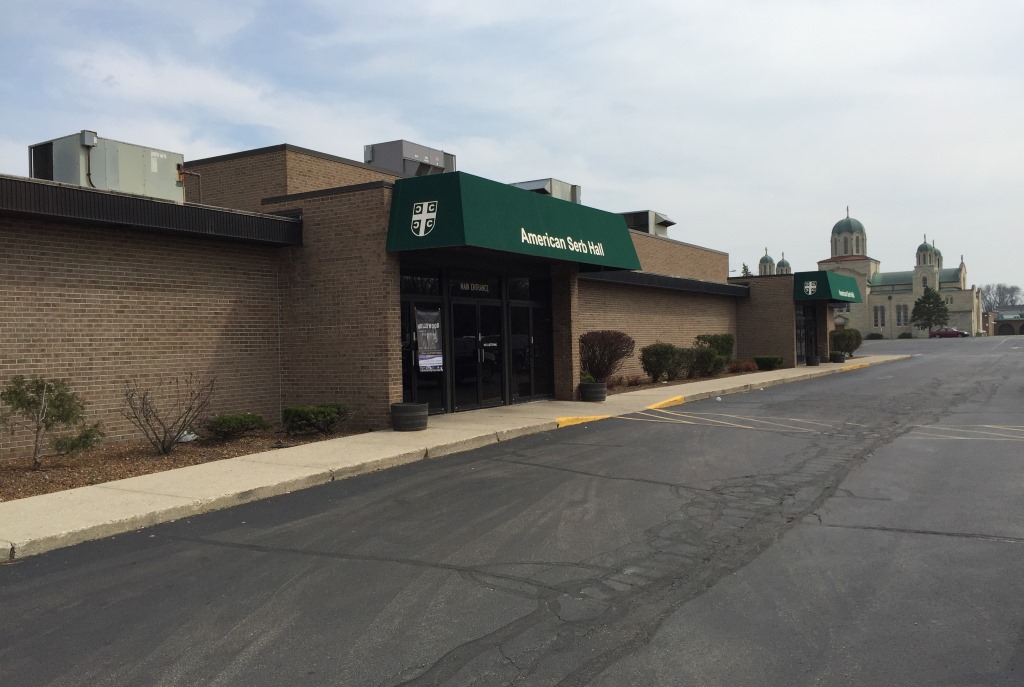 The news that Serb Hall has removed the portraits of U.S. Presidents from its “Hall of Presidents” to me is “Exhibit A” of how political correctness is killing our nation.

The portraits – showing Democrat and Republican Presidents who have spoken at Serb Hall dating back to President Dwight D. Eisenhower – were recently removed after complaints that they did not show President Obama and thus were not diverse enough.

It is outrageous to me that Serb Hall has caved in on this issue, and equally outrageous how absolutely stupid people have become.

I have an idea: How about we pressure Serb Hall to reconsider the name of their facility and demand that it be renamed “The People’s Hall”?!

For the life of me I cannot believe the lengths to which people will go to be politically correct, and I honestly fear for what the future will bring.

See you soon for a fish fry at The People’s Hall!