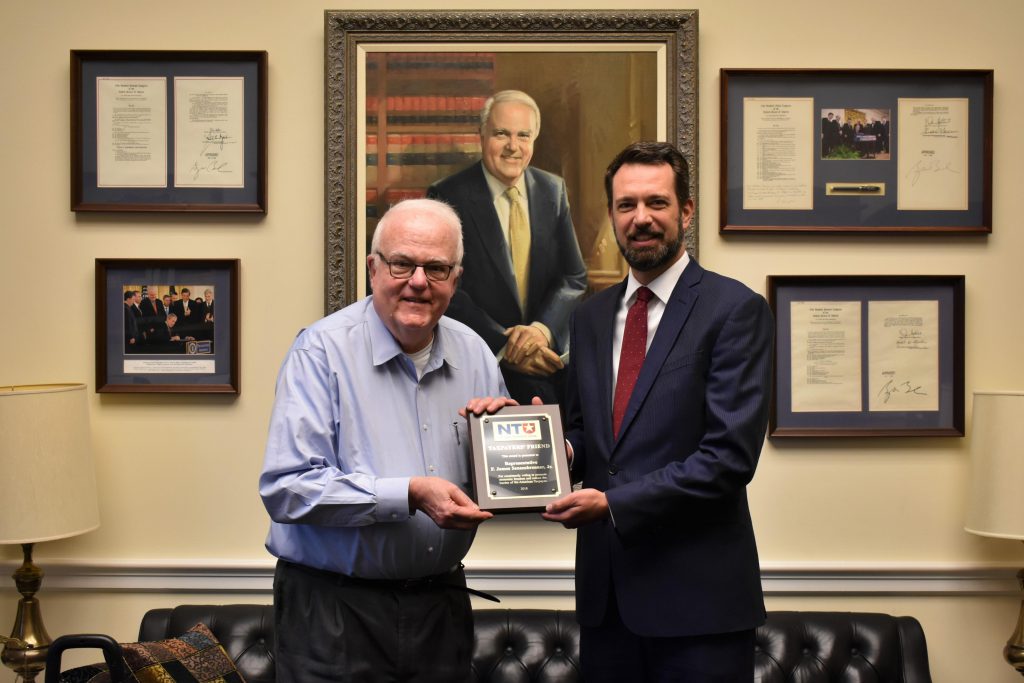 “My top priority in Congress will always be ensuring that taxpayers dollars are spent responsibility and effectively,” said Congressman Sensenbrenner. “I’m proud to have received this award this year, as well as each year that it has existed, and will continue to fight government waste, fraud, and misuse of taxpayer dollars for the remainder of my career.”

“During his time in Congress, Rep. Sensenbrenner compiled one of the most principled, pro-taxpayer voting records in our nation’s history,” said Brandon Arnold, Executive Vice President of the National Taxpayers Union.

Sensenbrenner is the only member to have received this award every year since NTU began its ranking. He has a straight-A record in ratings by the organization since 1992.