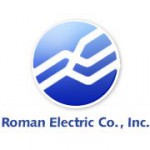 Roman added the plumbing capability with its recent acquisition of Andersen Plumbing. 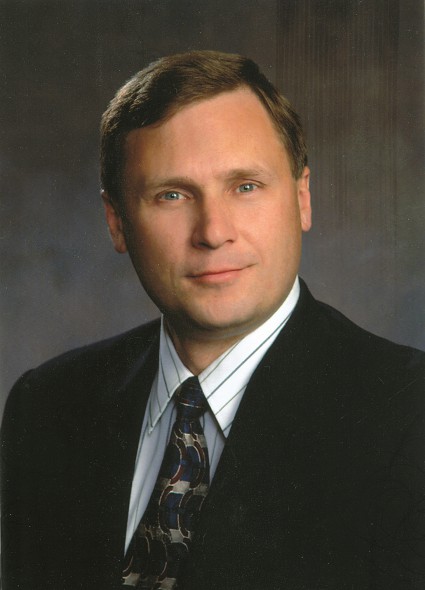 Roman added the plumbing capability with its recent acquisition of Andersen Plumbing, a plumbing contractor since 1992 at 9745 W. Schlinger Ave in West Allis.

Service will include plumbing installation, maintenance and repair from that same location for now.

For the last three months Roman has been training technicians with the necessary skills so it can now offer a complete line of HVAC installation, maintenance and service with the same level of customer satisfaction its electrical customers have come to expect.

Roman Electric president Phil Rose said the timing was just right. The company was intent on expanding its services just as Jim Andersen was looking for a buyer. “Jim and I spent a lot of time talking about the culture fit,” said Rose. “I believe that Andersen’s culture, work ethic, and passion for exceptional customer service will be a great fit with our electrical and HVAC service offerings. And Jim Andersen is one of the really good guys in this business.” He said the growth will add eight more employees to the Roman family.

Roman Electric, founded by Phil’s grandfather Roman Rose, has been family-owned and -operated since 1929. It is one of the largest electrical contractors in southeastern Wisconsin and serves industrial, commercial, residential and institutional customers in the new construction, remodeling, design/build and service markets.