In 2015 Drake premiered their single, My Love, off their eponymous debut album on Apple’s Beats 1 Radio. The entirety of the album was released in Feburary of 2016. Their first tour kicked off in March of 2016 with performances in Brooklyn, Toronto, and Los Angeles.  In June of 2017 Majid Jordan’s Gave Your Love Away was featured on Drake’s playlist for the Louis Vuitton Fashion Show.

This summer, Majid Jordan headlined festivals including Coachella, Manifesto, and Lollapalooza. Their upcoming tour kicks off in Toronto.

The Pabst and Riverside Box Offices 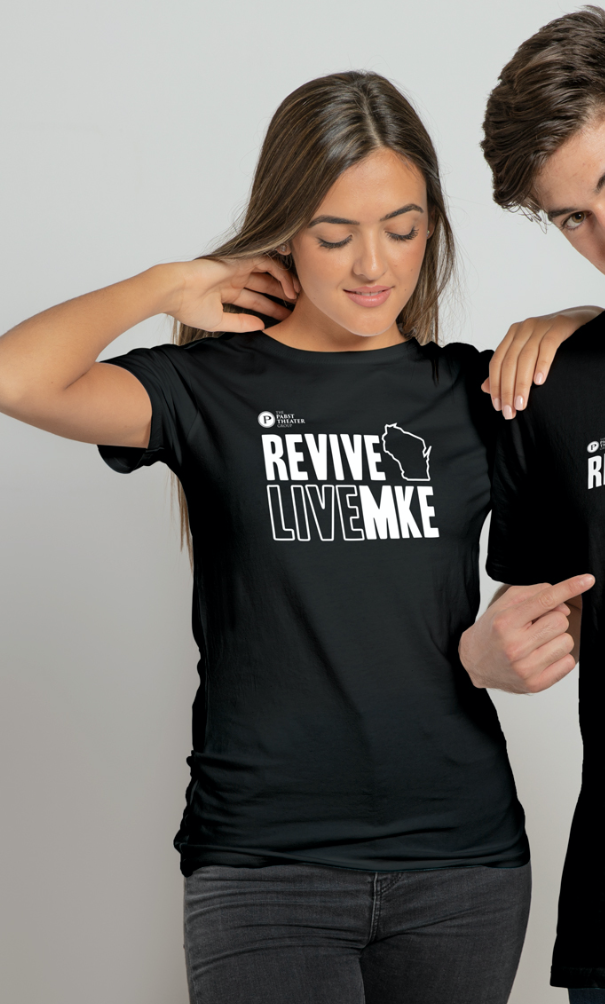 As Part of the #ReviveLiveMKE Initiative 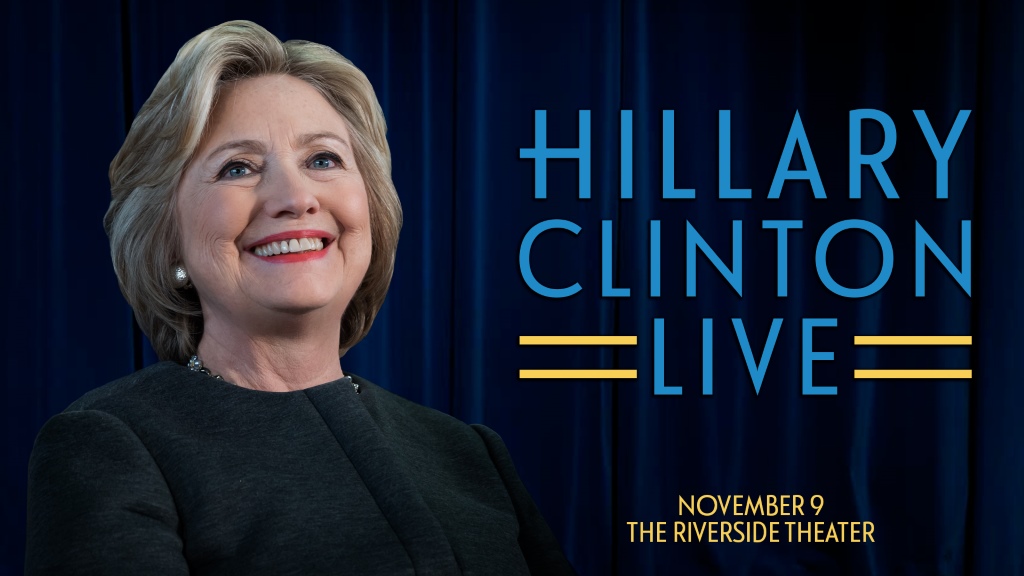