Common Council President Cavalier Johnson’s proposal for three police recruit classes of 65 each, for a total of 195 new officers in 2022, was recommended for approval during today’s meeting of the Finance and Personnel Committee.

“The continuing increase in crime throughout Milwaukee is unacceptable, and staffing the police department is crucial when considering how to best address public safety issues in our city,” said President Johnson. “During the past two years, we’ve seen our average sworn strength decline by more than 100 officers, and without the budget amendment passed today it would have declined by over 100 more.”

“This investment is one piece of the puzzle, along with continuing to support prevention and intervention efforts,” Johnson said, adding: “I will continue to be a champion for eradicating violence on all fronts.”

Adding the additional police recruit classes will have $0 effect on the tax levy due to federal funds that have become available.

All budget amendments will be considered for adoption at a special meeting of the full Common Council set for Friday, November 5 at 9 a.m. The meeting will be televised live on the City Channel (channel 25 on Spectrum Cable and channel 99 on AT&T U-Verse in the City of Milwaukee) and via streaming video on the city website at city.milwaukee.gov/Channel25. 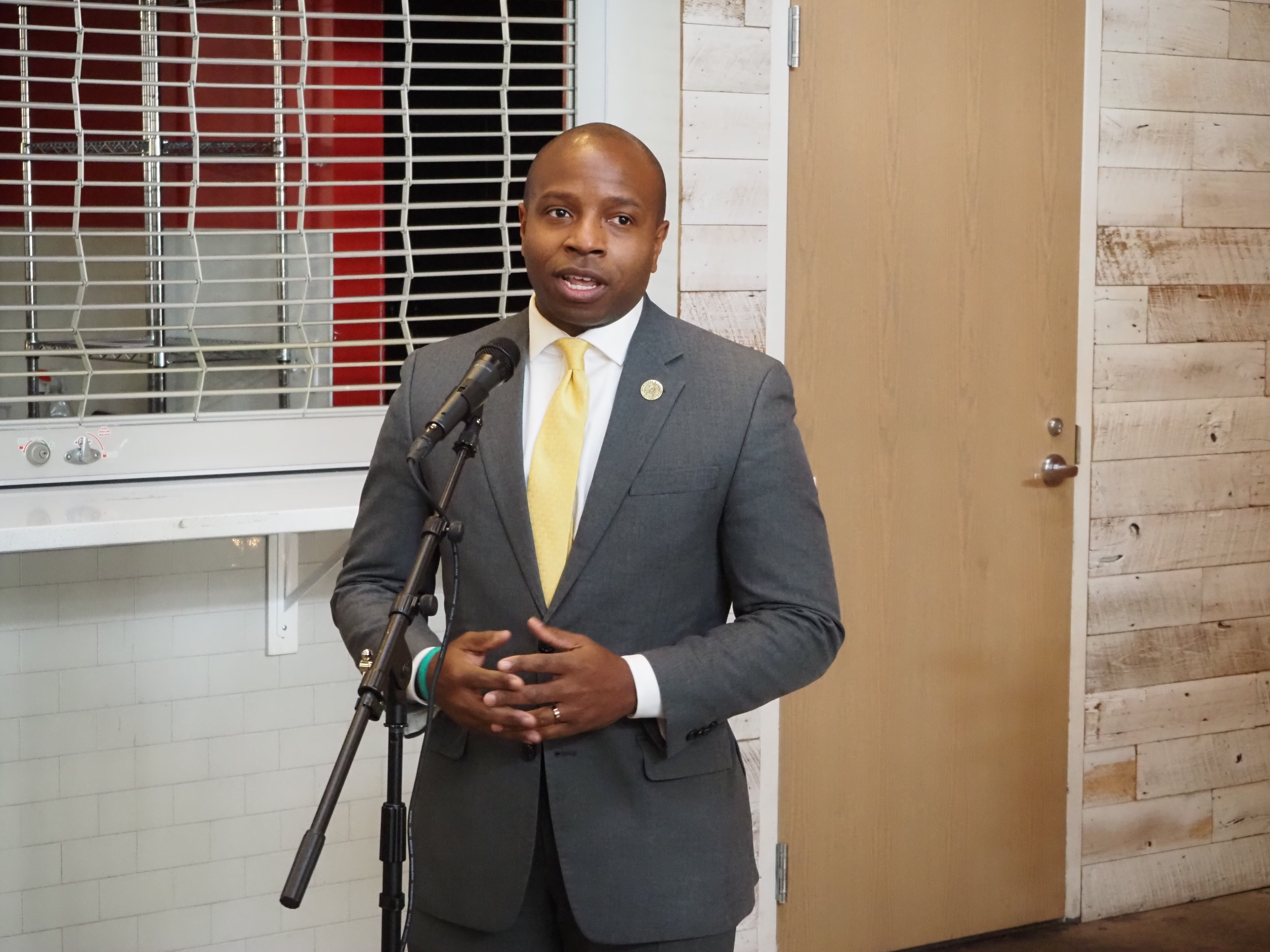 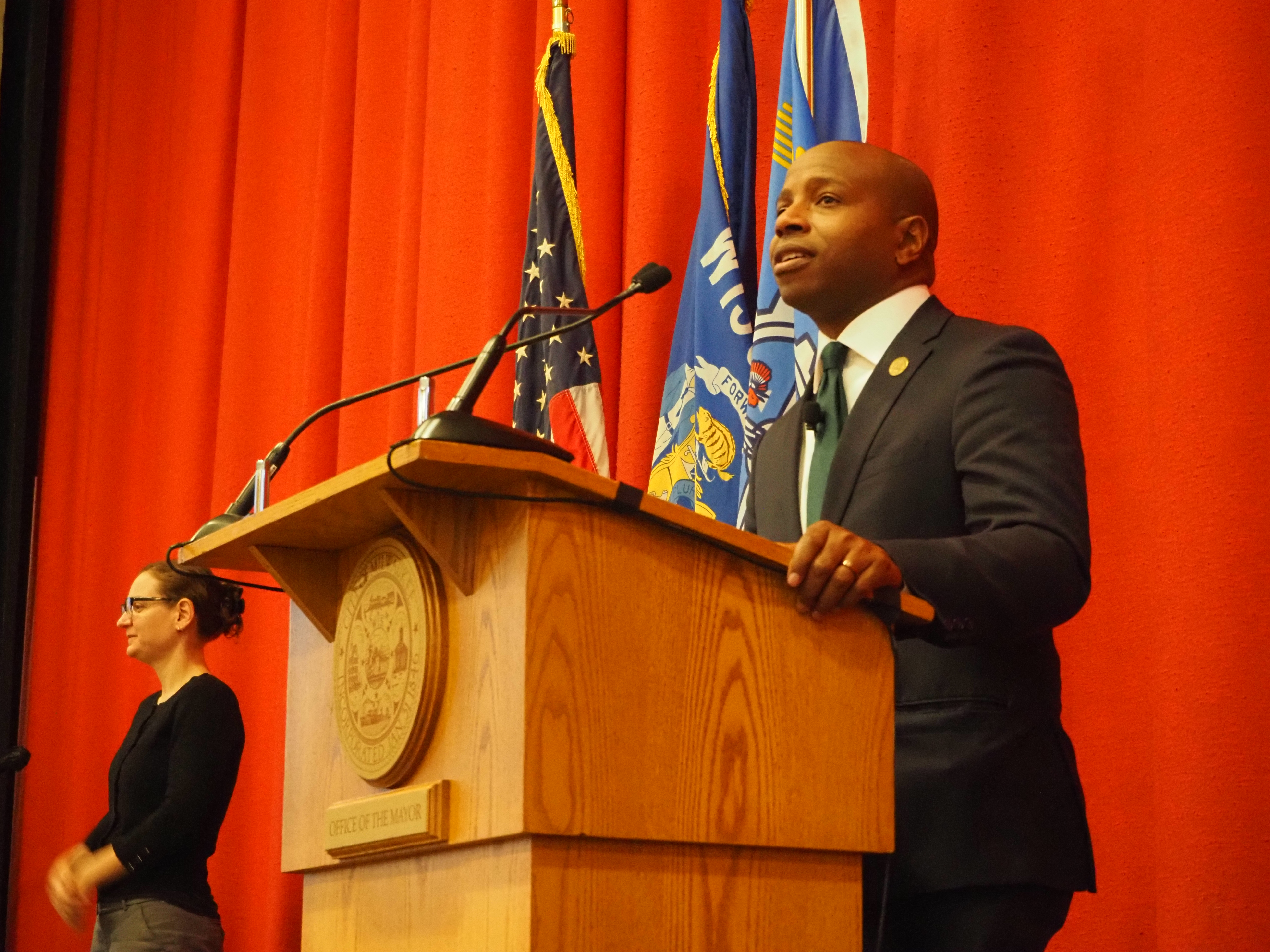