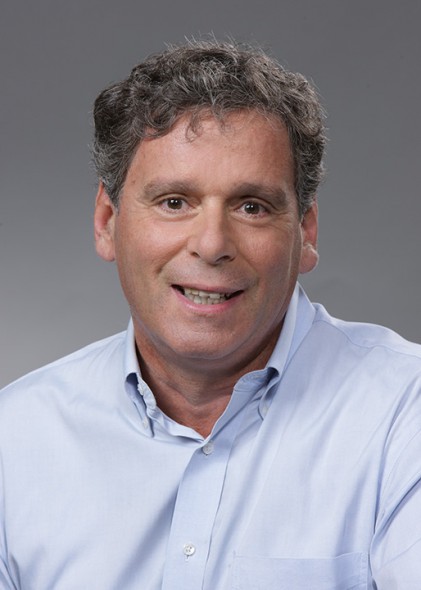 Rech, who has overseen the Northern Lights Theater since 2003, was one of three finalists for the honor handed out last week.

“The Northern Lights Theater is recognized as one of the finest performance venues in the region,” said Potawatomi Hotel & Casino General Manager Mike Goodrich. “Bob’s hard work and creativity has helped the venue sustain that reputation for many years. This award is definitely deserved.”

Additionally, the Northern Lights Theater was one of three finalists for the casino showroom/theater of the year award.

The Casino Entertainment Awards at G2E are an official event of the Global Gaming Expo, the world’s largest annual gathering of casino entertainment executives.