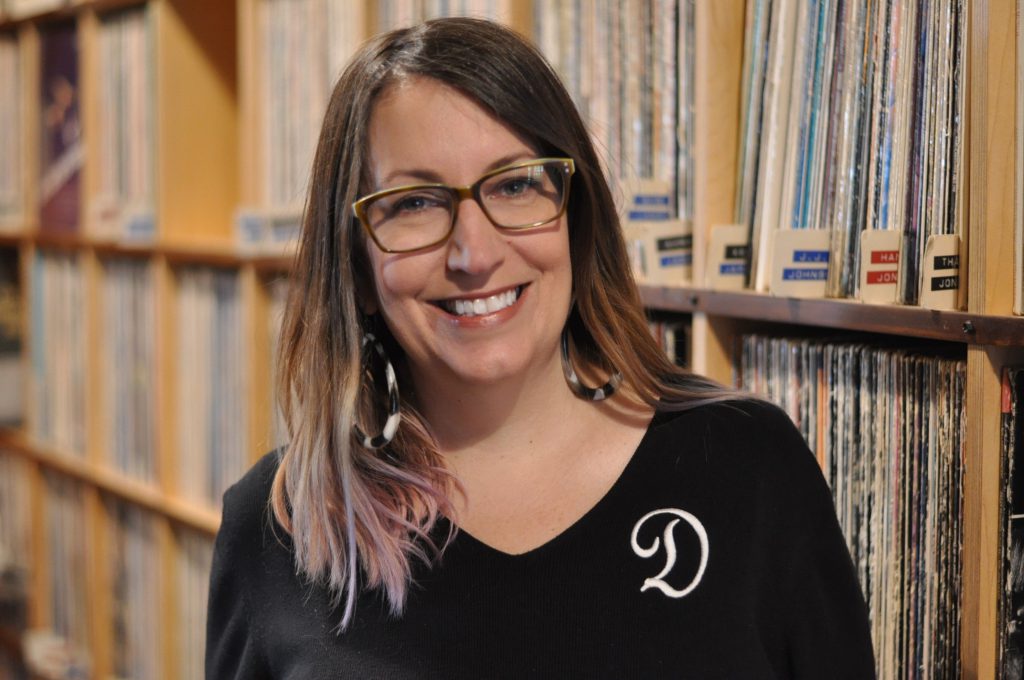 “Dori’s 20-plus years in non-commercial radio makes her the perfect fit for the role,” Program Director Jordan Lee said. “Dori will also lead some new and exciting programming plans that are in the works at Radio Milwaukee.”

As assistant program director, Dori will lead all projects that interface with artist appearances and public-facing events. This includes Studio Milwaukee sessions, programming events, artist interviews and DJ takeovers. She also will continue to manage the station’s relationships with venue partners and local musicians. She will no long serve as the station’s promotion’s manager, a position she has held in addition to morning show host.

“Being part of a community-powered radio station has been my passion for as long as I can remember,” Zori said. “From my early days at WMSE to my work now at 88Nine, I’ve been able to give back to my city by working hard to highlight the local bands, businesses and organizations that make Milwaukee a dynamic place to live. I’m so excited to become a stronger voice at 88Nine to help shape not only the future of the station but our next generation of broadcasters.”

Radio Milwaukee also announced it is seeking applicants for the position of afternoon drive host / promotions coordinator. Details at https://radiomilwaukee.org/about-us/radio-jobs-internships/afternoon-drive-host-promotions-coordinator/. Applications are due Tuesday.

88Nine Radio Milwaukee (WYMS-FM 88.9) has been a positive force for Milwaukee on air, online and in the community since its 2007 launch. The station broadcasts and streams a unique blend of musical styles, including at least one song by a Milwaukee artist each hour and short Community Stories that foster engagement and positive change. The award-winning station receives the great majority of its financial support from its 6,000 contributing members, more than 200 underwriters and 25 foundations. The station runs a separate 24/7 all-Milwaukee music HD2 broadcast channel and web stream available on HD2 radios and at 414Music.fm online. Learn more about 88Nine and stream the station at http://www.RadioMilwaukee.org or via the 88Nine mobile app.