“Over the past few years, we have received feedback from our attendees that they are looking for a craft beer experience at our events,” says Angela Damiani, co-founder and CEO of NEWaukee. “We’re excited to work with these fantastic local breweries and showcase their products.”

According to the Brewers Association, a record 7,000+ breweries were in operation in the US in 2018. Today, there are more than 30 craft breweries in the Greater Milwaukee Area. NEWaukee is excited to help support the growth and success of the craft beer market in the city.

“I’ve been a big fan of NEWaukee and the Night Markets they have put on for years,” says Henry Schwartz, founder of MobCraft Beer. “When I heard they wanted to feature local breweries at their events, I was very excited. NEWaukee is such an influence to new Milwaukee residents, and exposing them to awesome local beer is a huge part of building the local brewing community and elevating the status of our city.”

As part of its 10th Anniversary in February, NEWaukee also announced an annual partnership with Central Standard Craft Distillery. Earlier this month, the company announced the dates of its 2019 Night Markets.

NEWaukee is a social architecture agency that designs memorable in-person experiences that create a sense of belonging inside the communities and companies they work with. Visit www.newaukee.com to learn more. 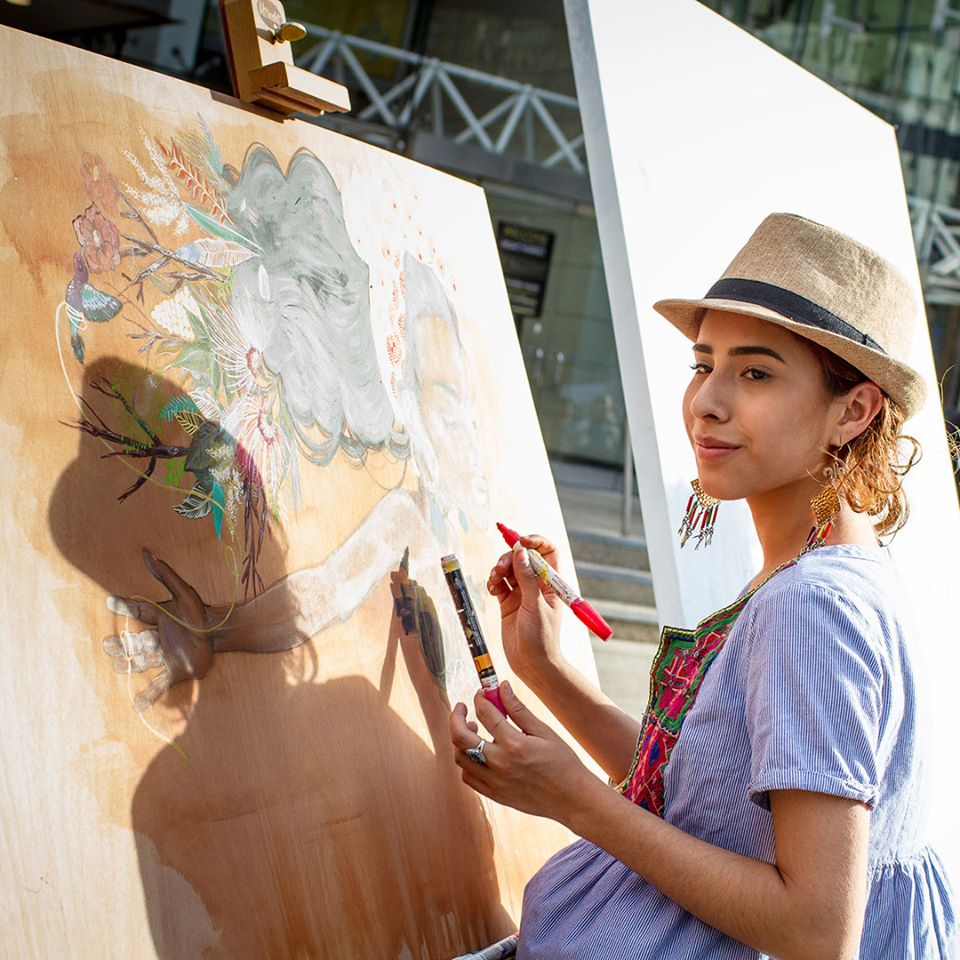 City of Wauwatosa and NEWaukee Seek Artists to Compete in One-of-a-Kind Live Painting Tournament for $20,000

Artists will be paired to go head-to-head and given two hours to create a work of art on a predetermined theme on a 2’x3’ canvas.

Companies & Organizations Teach Over 10,300 Hours of Code to Local Students