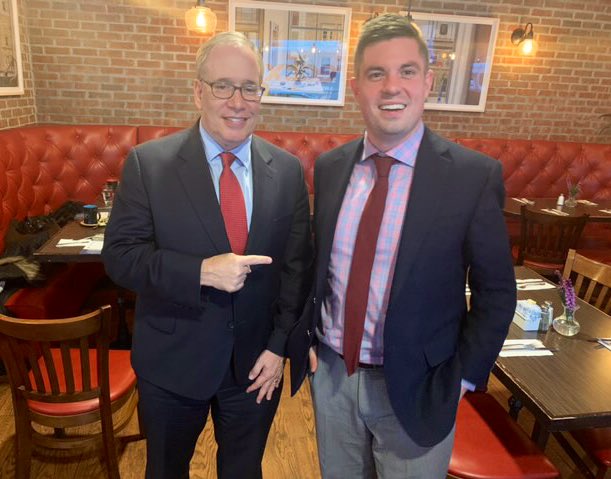 Scott Stringer with Alex Brower. Photo by Brandy Johnson courtesy of the Friends of Alex Brower.

Stringer said “Alex Brower has what it takes to be an effective city comptroller. With all the gridlock in Washington, local comptrollers are poised to make progressive change. Alex Brower will use the power of the city comptroller’s office to make life better for everyday people. I proudly endorse him.”

“We are excited to accept and promote this progressive endorsement,” said Alex Brower, a credit union leader, union president, and educator in Milwaukee. “We know that the city comptroller’s office is about leadership – and I’ve got the leadership, experience, and values necessary to be the next city comptroller for Milwaukee.”

“Many of these changes Scott Stringer initiated are in areas where the city comptroller has no procedural authority – which shows that our elected officials can and should be doing everything they can do win gains for regular people, including the Milwaukee city comptroller,” said Brower. 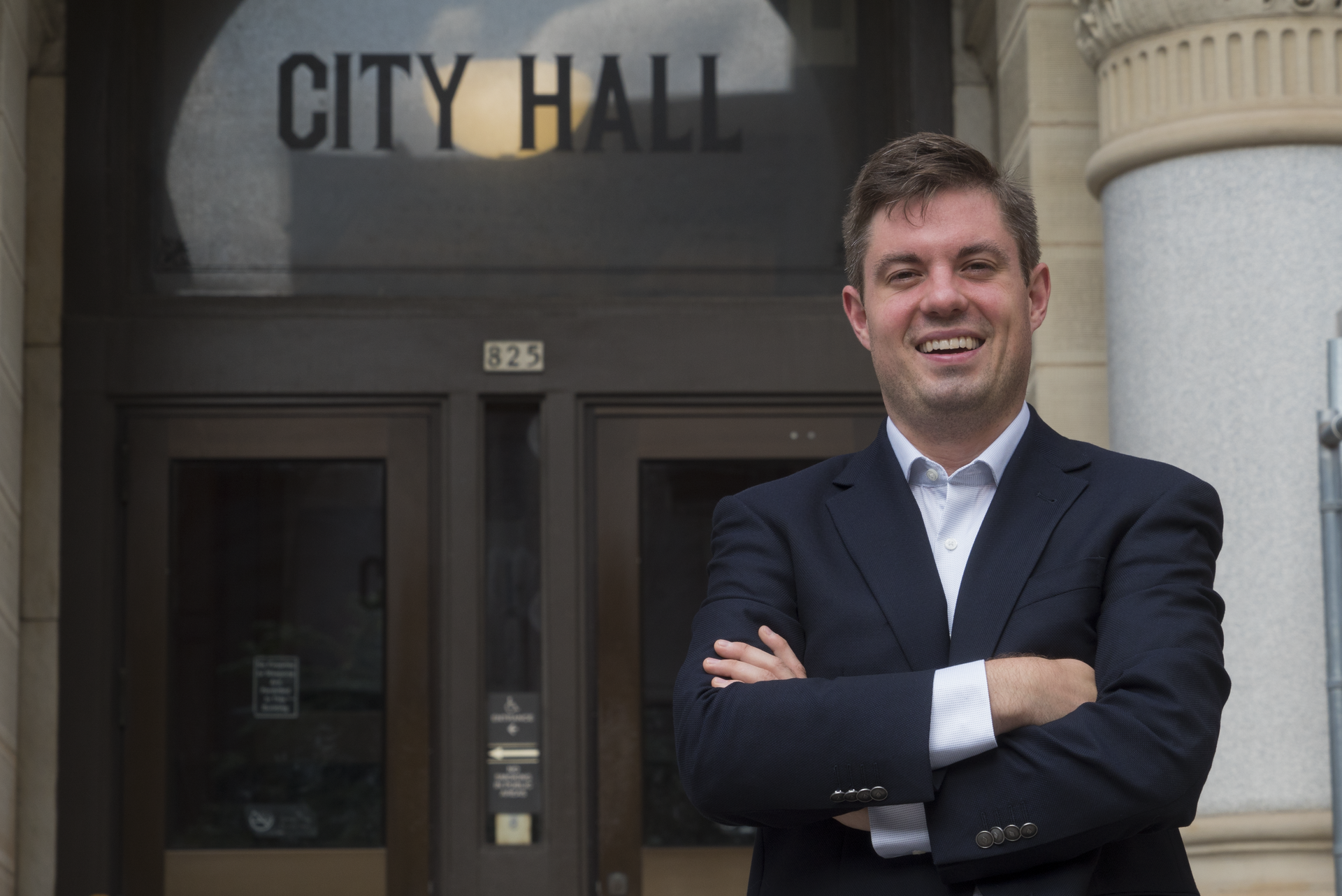