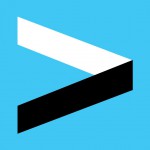 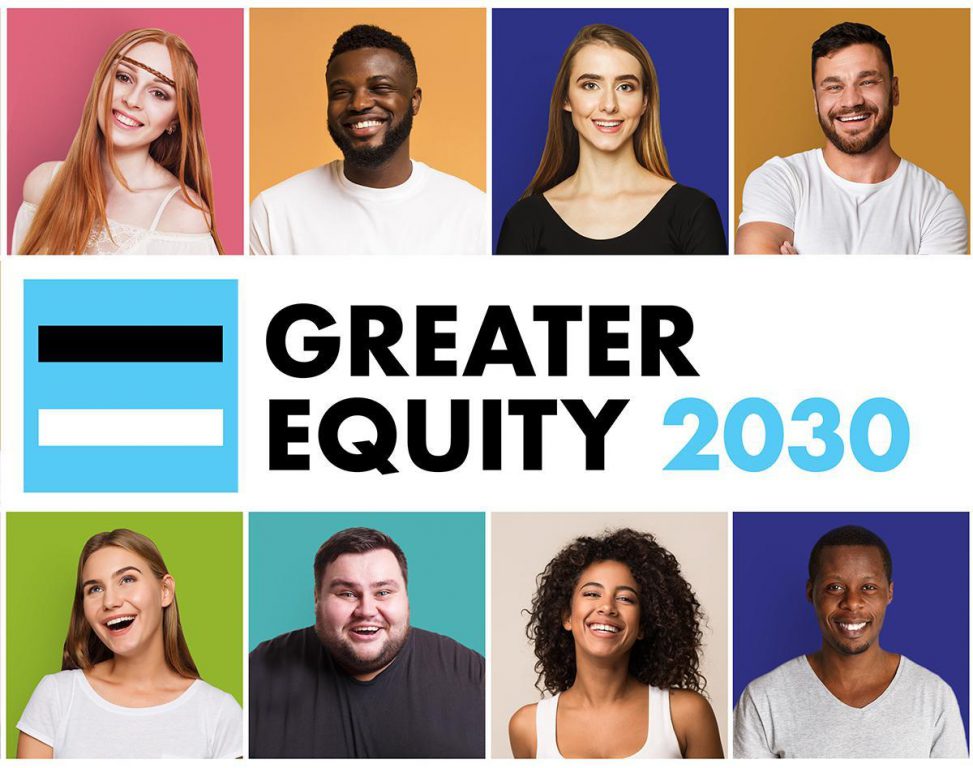 Milwaukee (Nov. 21, 2019) –  Members of metro Milwaukee’s largely-white creative industry are challenging their own firms to hire at least 1,600 minority employees in the next 10 years, as part of an initiative announced Thursday.

The Greater Equity 2030 initiative, a program of Greater Together, calls on leaders within the area’s creative industry and those businesses with creative departments to make a concrete commitment to racial equity by adding 1,600 or more positions for minorities by the year 2030.

A new University of Wisconsin – Milwaukee report to be released by Greater Together at the event found that 1,600 minority hires are needed by the year 2030 in creative occupations in the region for the rate of black and Latinx workers in those fields to mirror that of the rest of the metro area workforce. This is the first research that baselines the actual disparities in creative occupations.

As part of its effort, Greater Together announced a summer internship program in the industry with Milwaukee Public Schools focused on students from historically underrepresented groups. Mayor Tom Barrett‘s Summer Youth Internship Program will work with Greater Together next summer in placing 60 MPS juniors and seniors in internships in 30 workplaces in the regional creative industry.

The Greater Equity 2030 challenge will launch with entertainment by Klassik, an overview of the research, and a panel discussion from 5:30 p.m. – 7:30 p.m. Dec. 4 at 88Nine Radio Milwaukee, 220 E. Pittsburgh Ave. Registration information for the free event is on the Greater Together Facebook page.

Speakers at the launch will include Barrett, minority employees in the creative industry and Marc Levine, founding director of the University of Wisconsin-Milwaukee’s Center for Economic Development.

Levine recently conducted the study for Greater Together that found that African American and Latino workers in creative occupations are underrepresented in greater Milwaukee and nationally. “Milwaukee ranks particularly poorly among the largest metros in the degree to which blacks hold [creative industry] jobs, but overall, Milwaukee’s racial disparities are more or less in line with national patterns,” the study says. The research and goal projections were commissioned by Greater Together in partnership with the Zeidler Center for Public Discussion and MKE<->LAX.

Greater Equity was launched by Greater Together, a nonprofit organization that promotes diversity, equity, and inclusion in Milwaukee’s creative occupations.

Ken Hanson, a former advertising executive who founded Greater Together, said,  “Creativity is the heartbeat of our culture and the key to our future. It deserves full participation.”

Betsy Brown, executive vice president, and general manager of Cramer-Krasselt said, “We’re in a business that must create work that resonates with all types of people.  It’s important that our employees are reflective of the world we live in. Relying on the same sources of talent yields the same type of talent so our recruiting efforts must aim to reach talent that is underrepresented in our industry.”

Michelle D’Attilio, CEO of Sōsh, said, “Hiring diverse employees is essential to the ongoing success of the marketing industry, and any other industry for that matter, in Milwaukee. When we have diversity of thought, we foster innovation and performance and yield better financial returns. It is up to the leaders of Milwaukee and the country to continue to make a substantial, focused effort on more inclusivity and diversity in the workforce.”

Xavier Ruffin said he relocated from Milwaukee to find more culturally diverse and sustainable creative opportunities that he could eventually bring back into the city.  He now works in Los Angeles as a creative director for Cynosure Creative Agency, which is a pro-bono partner of Greater Equity that employs several Milwaukee natives. “It’s imperative that we focus not only on cosmetic diversity but actual equity in representation in an industry that does so much shaping of public opinion,” Ruffin said. “Milwaukee loses too much of its homegrown talent due to a lack of opportunity and space for creative growth and I believe the Greater Equity initiative in partnership with the professional creative community can change that.”