On Monday, February 24, 2020, at 1:04 a.m., the Milwaukee Police Department responded to a ShotSpotter alert on the 1500 block of S. Union Street. As the officers were responding, the call was updated to a subject with a gun and a description of the suspect was provided.

The Milwaukee Area Investigative Team is investigating the incident. Greenfield Police Department is the lead agency in the investigation. 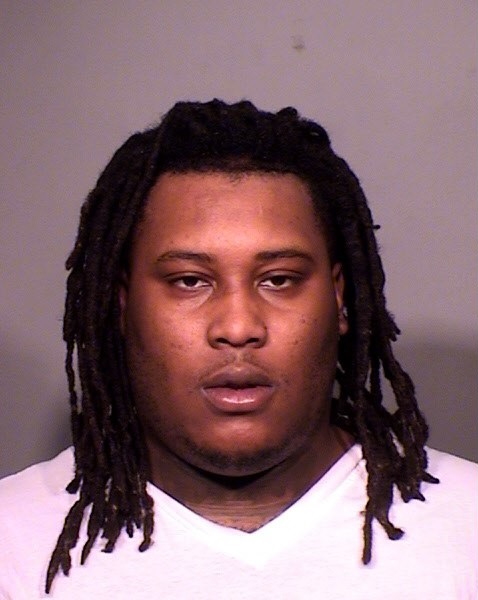 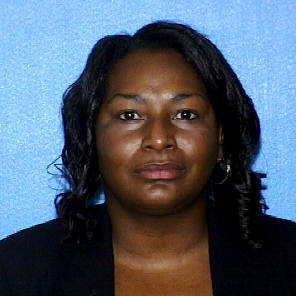