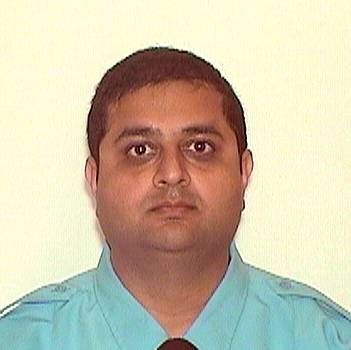 On Monday, August 31, 2020, Naeem Sarosh, a Community Service Officer employed by the Milwaukee Police Department was fatally shot while off-duty. This tragic incident occurred on the 4800 block of South 22nd Place at approximately 6:00 p.m.

The preliminary investigation revealed that this incident stemmed from a neighbor dispute. The 65 year old male suspect was subsequently taken into custody shortly after the incident. This investigation will be conducted by our Homicide Division who will present criminal charges to the Milwaukee County District Attorney’s Office in the upcoming days.

Acting Chief Michael Brunson and the entire Milwaukee Police Department send condolences and prayers to the Sarosh family as they grieve their loss.

Suspects criminally charged in connection to the homicide of Purcell Pearson