MILWAUKEE, WI – On November 3, 2021, the Milwaukee Police Department arrested a 16-year-old male in connection to the shooting of a Housing Authority employee. The shooting occurred on Tuesday, October 26, 2021, on the 5000 block of N. 48th Street. The victim was in her vehicle when the masked suspect approached with a rifle and tapped on the window. The victim feared for her safety and accelerated away, when the suspect fired several shots into her vehicle. The victim was struck in her arm by the gunfire. She sustained non-fatal injuries.

When the suspect was arrested, he was in possession of a rifle and handgun. 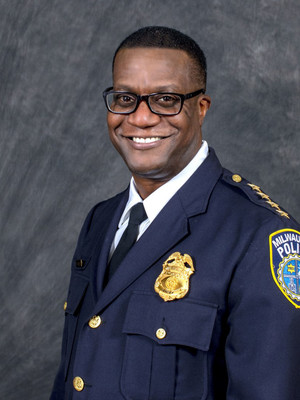