Milwaukee, WI – November 13, 2014 – Milwaukee Repertory Theater’s sound fiscal management practices, commitment to accountability, and dedication to stewarding each donor’s investment to realize maximum community impact have earned it a 4-star rating from Charity Navigator, America’s largest independent charity evaluator. In doing so, Milwaukee Repertory Theater has become the only 4-star organization listed under Arts, Culture and Humanities in the state of Wisconsin.

“Receiving this distinction ranks Milwaukee Repertory Theater in the top-tier of all charities nationwide for executing its mission successfully in a financially responsible manner,” states Managing Director Chad Bauman. “As a community driven organization, we are deeply committed to creating positive change in the cultural, social, and economic vitality of our city by producing world-class theater experiences that ignite the imagination of and provoke deeper dialogue amongst audiences representative of Milwaukee’s diverse populations. To best accomplish our mission, we’ve made fiscal responsibility a core value and have committed ourselves to honoring our donors by stewarding their investments in us in a manner that results in the maximum impact for our city. We are honored and humbled to be nationally recognized for this commitment.”

In recent years, the generosity of Milwaukee Repertory Theater’s donors and partners has produced tremendous impact, including:

Growth of Milwaukee’s Vibrant Creative Economy. Milwaukee Repertory Theater serves more people in Milwaukee County than any other UPAF member group by presenting 630 performances each year playing to more than 1 million patrons in 3,400 zip codes in the last 5 years. By doing so, The Rep has contributed to Milwaukee’s outstanding creative economy by generating $70 million of economic activity including almost $22 million in event-related spending at restaurants and parking structures and more than $4 million in tax revenue since 2010.

Produce World-Class Art that is Meaningful to our Community and Recognized Nationally. The Rep creates positive change in Milwaukee by telling stories that entertain and enlighten, taking on the big ideas and not shying away from conversations on issues important to its community such as race, mental health, gentrification, domestic violence, and education. Nationally, work on our stages has recently been seen at theaters throughout the country and on Broadway, and has been recognized by the National Endowment for the Arts.

Nurture a Local Artistic Community. While The Rep regularly features top talent from around the world, of the 25 actors that have appeared in 3 or more shows in recent years, 14 of them are Milwaukee-based. We employ more than 60 local artisans in its production shops whose work not only graces its stages, but who also contribute significantly to other local theaters and educational institutions. In addition, our nationally recognized Artistic Internship program turns 50 this year and has launched the careers of more than 600 emerging artists, many of whom decide to make their careers in Milwaukee and have founded local theater companies such as Renaissance Theaterworks, Uprooted Theatre, and Youngblood Theatre Company.

“The United Performing Arts Fund (UPAF) is thrilled that one of our Member Groups has earned this distinction,” said Deanna Tillisch, UPAF president and CEO. “The Rep is an incredibly important organization, delivering world-class performances to audiences year after year and significantly impacting the region’s culture. The Rep is not just a theater, but a pillar of the performing arts scene in Southeastern Wisconsin. UPAF earned the 4-star Charity Navigator rating in 2013 and is proud to share this distinction with The Rep.”

Milwaukee Repertory Theater is a nationally-recognized company that presents compelling dramas, powerful classics, award-winning contemporary works, full-scale musicals, housed in its three unique performance venues – the Quadracci Powerhouse, Stiemke Studio and Stackner Cabaret. The Rep also produces an annual production of A Christmas Carol at the beautiful and historic Pabst Theater. Under the leadership of Artistic Director Mark Clements and Managing Director Chad Bauman, The Rep is committed to creating plays that are meaningful and relevant to the society we live in – plays that are challenging, visceral and engage the community through the issues they explore, demonstrating how a theater deeply rooted in its locality can also enjoy a richly influential and resonant national voice. 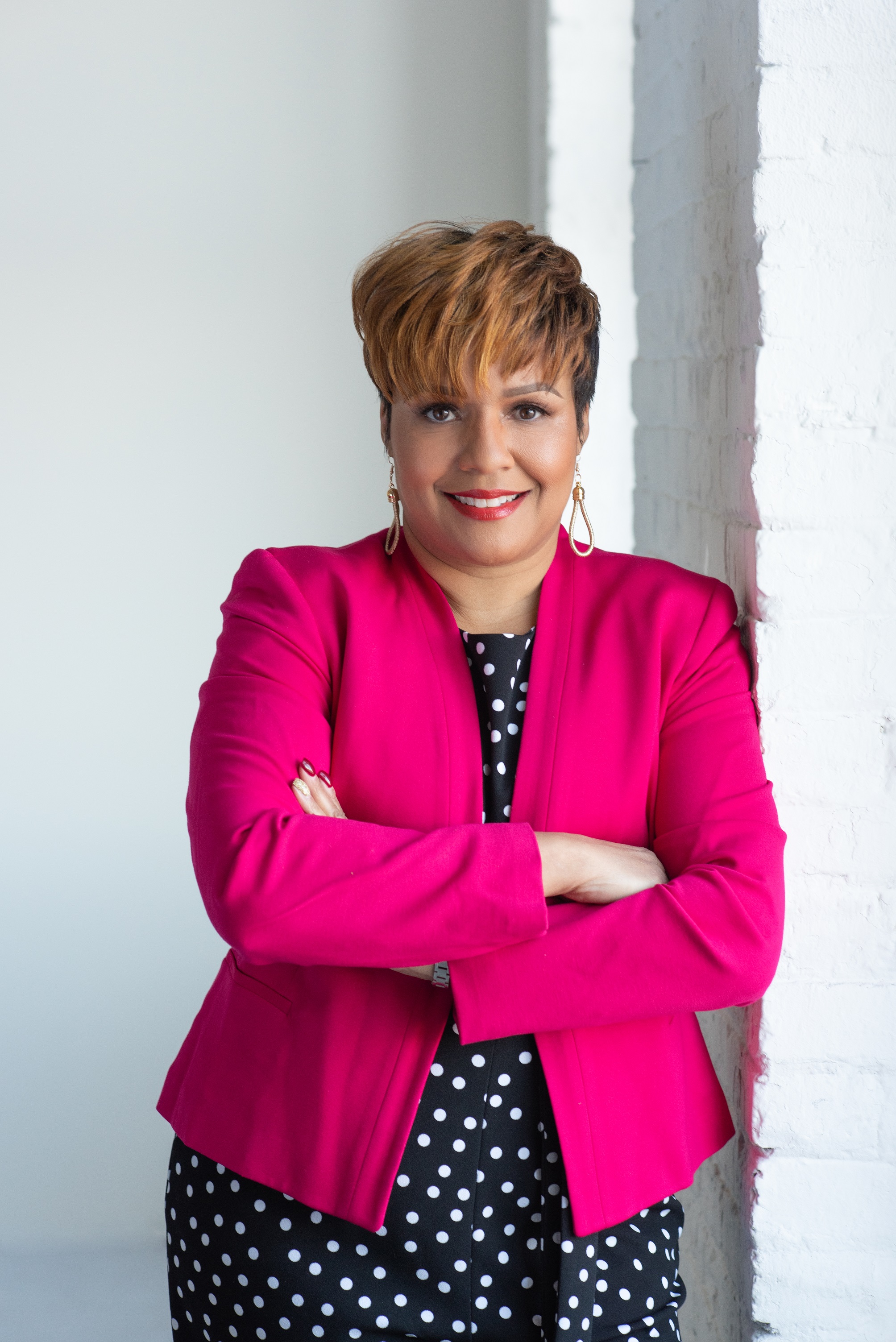