Eclipsed is a play about five extraordinary women and their tale of hope and resilience set in the midst of the Liberian Civil War. Drawing on reserves of wit and compassion, these defiant women ask: when the fog of battle lifts, could a different destiny emerge? Nominated for six Tony Awards, including Best Play, Eclipsed has been called “rare and powerful” by The New York Times and “a must-see production” by New York Magazine.

Every week of the run in March, Milwaukee Rep will highlight the work of three individual women of color who are fighting for the betterment of the community as a Milwaukee SHEro. A Milwaukee SHEro exemplifies the values of dedication to one’s community, collaboration and sisterhood. Nominate a Milwaukee SHEro by visiting this LINK now through February 7, 2020.

Eclipsed is sponsored by WE Energies, Executive Producers Jackie Herd-Barber, Michael Barber and Judy Hansen with Associate Producers Catherine and Buddy Robinson. Milwaukee Rep is sponsored in part by UPAF.

Eclipsed runs March 3 – 29, 2020 in the Quadracci Powerhouse. Opening night is set for Friday, March 6 at 8pm. Purchase tickets at www.MilwaukeeRep.com, by calling the Ticket Office at 414-224-9490 or in person at 108 E. Wells Street in downtown Milwaukee. 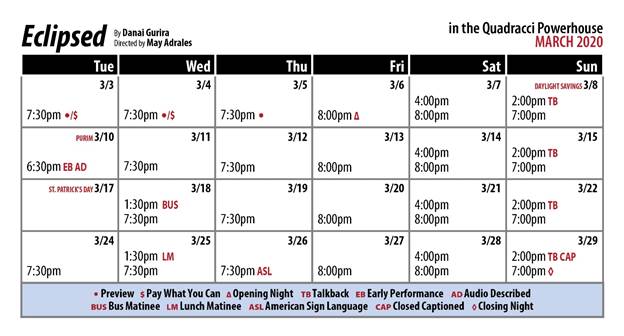 Rep-in-Depth: A pre-show conversation with a member of the cast or artistic team. Rep-in-Depth occurs approximately 45 minutes before curtain for every performance.

TalkBacks: A discussion with members of the cast and artistic team following the 8pm performance on the following Sunday matinees: March 8, March 15, March 22, March 29

Lunch Matinee:  Before you attend the show join us at 11am for lunch in The Arc Theatre at the Saint Kate Hotel Lunch includes a presentation by a member of the artistic team for the show. Cost is $25 per person, which includes lunch and the presentation – it does not include theater tickets. RSVP by Monday, March 17, to Jaime Lacy at 414-290-7076 or JLacy@milwaukeerep.com.

Audio-Described Performance: Tuesday, March 10, 6:30pm – the show will be described for patrons who are blind or have low vision.

ASL Interpreted Performance: Thursday, March 26, 7:30pm – the show will be signed for patrons who are deaf or have low hearing.

Milwaukee Rep is the largest performing arts organization in Wisconsin in terms of audiences served and one of the largest professional theaters in the country. Each year, Milwaukee Rep welcomes up to 275,000 people at nearly 700 performances of 15 productions ranging from compelling dramas, powerful classics, new plays and full-scale musicals in its three unique performance venues – the Quadracci Powerhouse, Stiemke Studio and Stackner Cabaret.  For over 65 years, Milwaukee Rep has gained a national reputation as an incubator of new work, an agent of community change and a forward-thinking provider of vital arts education programs. Under the leadership of Artistic Director Mark Clements and Executive Director Chad Bauman, Milwaukee Repertory Theater ignites positive change in the cultural, social, and economic vitality of its community by creating world-class theater experiences that entertain, provoke, and inspire meaningful dialogue among an audience representative of Milwaukee’s rich diversity. 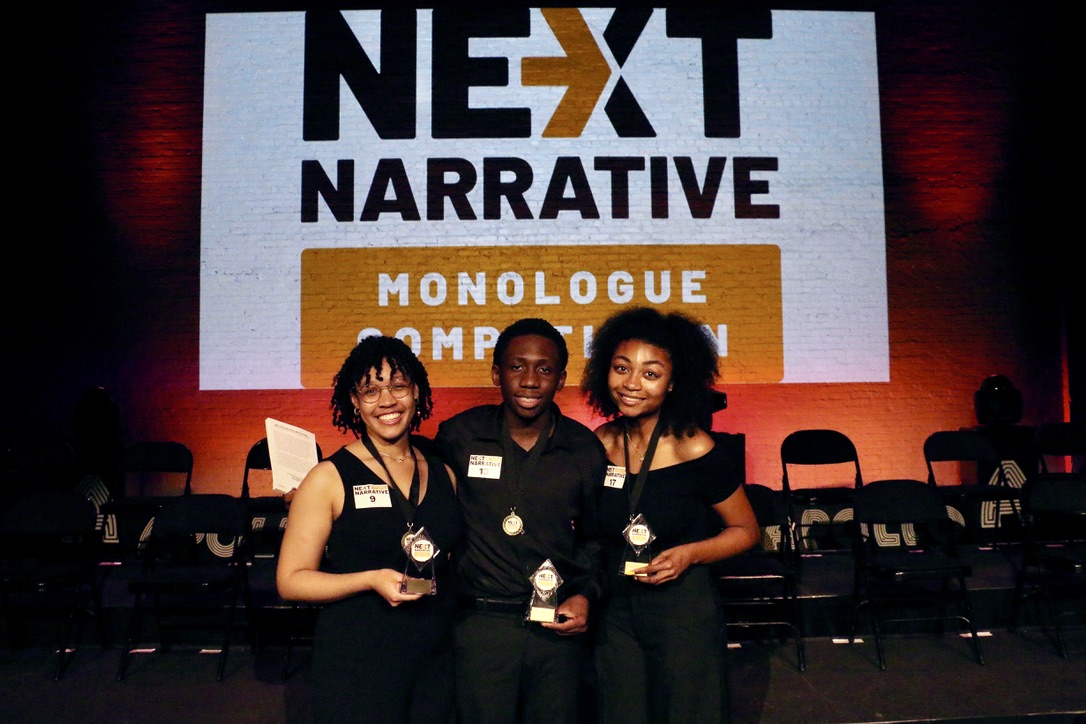 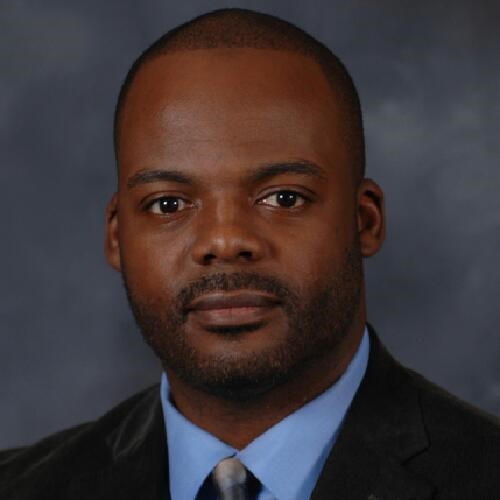