MILWAUKEE (August 10, 2015) – Ramping up excitement for the 35th Milwaukee Irish Fest, several Milwaukee landmarks will turn their lights green this week in anticipation of the festival, which kicks off Thursday, August 13th.

“Ushering in our 35th anniversary, this year’s festival will be the largest celebration of Irish and Celtic music and culture to date,” said Patrick Boyle, executive director of Milwaukee Irish Fest. “We’re honored and excited to have amazing partners in the community and have some of Milwaukee’s most famous landmarks welcome fans of the festival from around the world by turning Milwaukee green.”

From several vantage points throughout Milwaukee, festivalgoers will be greeted by shades of green. The Mitchell Park Domes will turn their halos green; the four corners of the U.S. Bank Center will be lit green; the Marquette Interchange will glow green; the Milwaukee Irish Fest Center will spotlight their Wauwatosa headquarters in green; the Wisconsin Center will turn their tunnel green; and the Bronze Fonz will don Irish attire for the occasion.

Of course, the biggest splash of green will be at the Henry W. Maier Festival Grounds when Milwaukee Irish Fest kicks off on Thursday, August 13.

Social media fans are invited to keep up with the action and post and tag their own photos of Milwaukee turning green on Facebook at facebook.com/irishfest.milwaukee and on Twitter following the handle @MKEIrishFest.

More than just a festival, the Milwaukee Irish Fest organization is passionately committed to igniting a love of Celtic culture in all people. With the help of more than 4,000 volunteers, Milwaukee Irish Fest promotes Celtic music, dance, drama, sports, culture, children’s activities and genealogy through year-round programming. For more information visit www.irishfest.com. 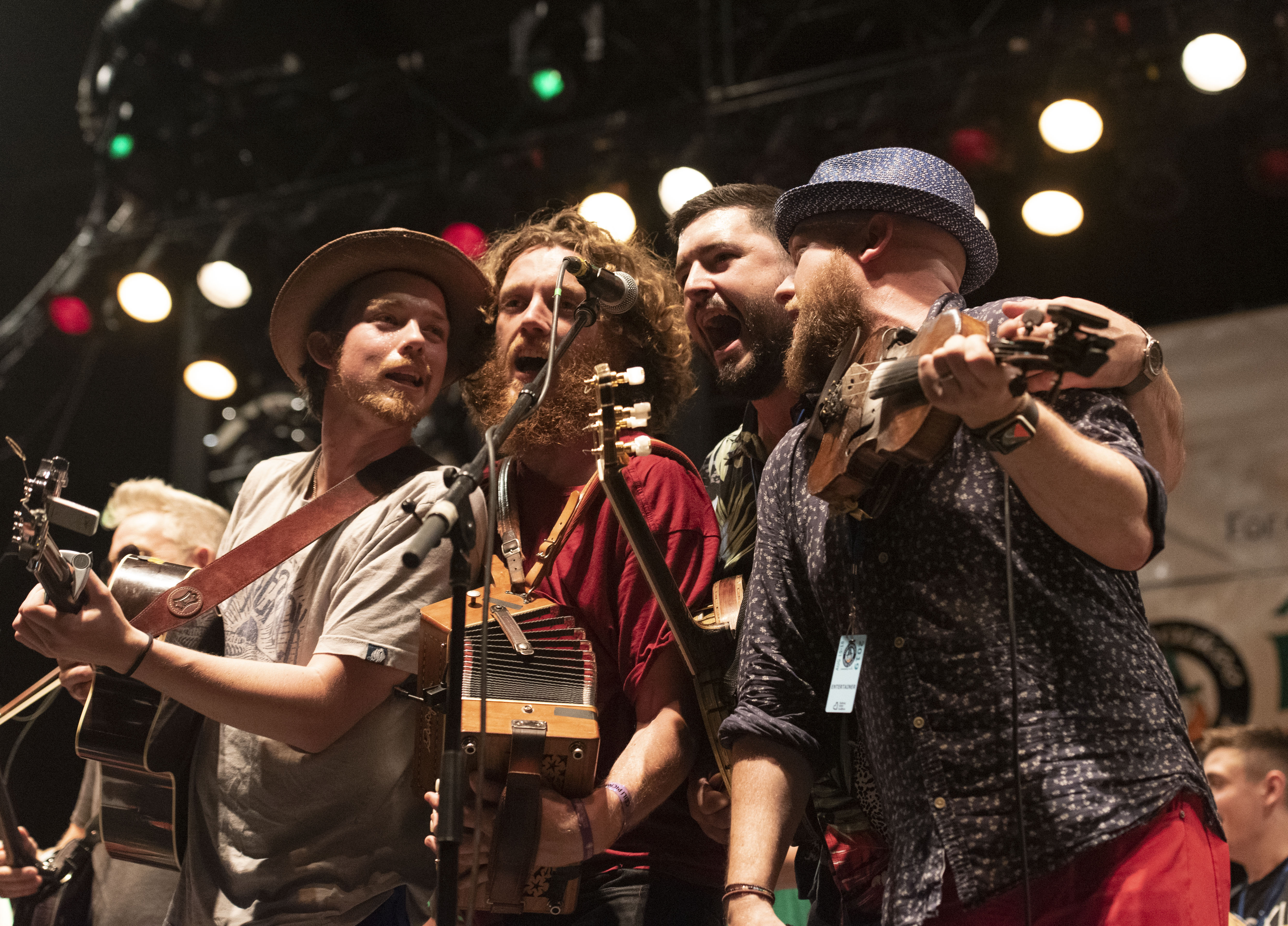 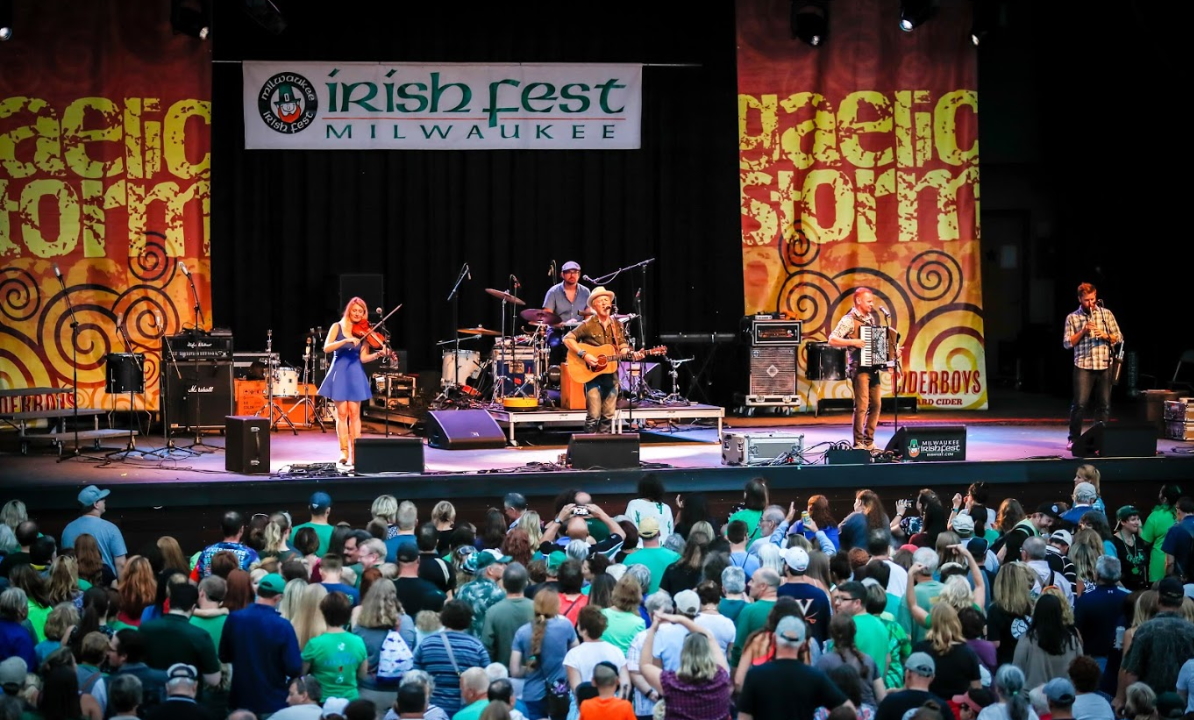 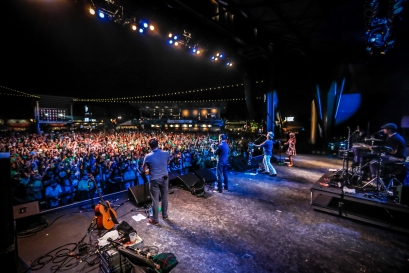