Abele nominated Kooyenga and the Milwaukee County CSS for the WCSEA awards.

“I couldn’t be more proud of Jim Sullivan and his team for winning this award,” County Executive Chris Abele said. “Last year they hit all-time records and are on pace this year to do even more. Because of their outstanding work, more children in Milwaukee County are being served and families are empowered.”

Milwaukee County’s CSS Department helps more than 114,000 children a year, which accounts for about a third of Wisconsin’s total caseload. Last year the department collected nearly $75 million in money owed to families.

“This award and the success of Child Support Services is another sign that we are turning things around in Milwaukee County. It will never be fast enough, but we will not stop working,” Abele said.

The WCSEA also named State Representative Dale Kooyenga as their Legislator of the year. Rep. Kooyenga worked closely with County Executive Abele this year to restore state funding for child support programs in the state budget.

Abele nominated Kooyenga and the Milwaukee County CSS for the WCSEA awards. 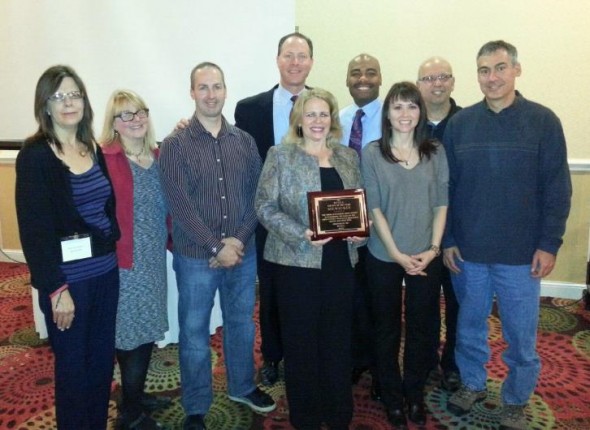