The Medical College of Wisconsin (MCW) has received two grants totaling $2.8 million to investigate treatments for diseases of the kidney. The first grant is a 5-year, $2.3 million grant from the National Institutes of Health’s National Institute of Diabetes and Digestive and Kidney Diseases to investigate the development of a drug to treat Type 2 diabetes and metabolic syndrome. The second grant is a one-year $485,000 grant to identify novel therapies for kidney failure in cancer patients. This grant is funded by The Medical Foundation’s Dr. Ralph and Marian Falk Medical Research Trust Catalyst Award, a trust created to support medical research aimed at improving treatments of the past and eventually find cures for diseases for which no definite cure is known.

According to the Centers for Disease Control (CDC), one out of three people in the United States will develop Type 2 diabetes during their lifetime. Type 2 diabetes, formerly known as adult onset diabetes, is a mostly preventable form of diabetes characterized by insulin resistance. In turn, 80 percent of the Type 2 diabetic patients have obesity-related metabolic syndrome. Metabolic syndrome is a cluster of diseases that includes increased blood pressure, high blood sugar levels, excess abdominal body fat and abnormal cholesterol levels. Individuals exhibiting a combination of three or more of these symptoms are said to have metabolic syndrome, and are at higher risk for developing cardiovascular problems. According to the American Heart Association, metabolic syndrome affects 34 percent of adults in the United States.

The first grant will test a new compound on a wide scale to determine its overall effect on metabolic syndrome and Type 2 diabetes. The research will provide pharmacological testing and development for the optimization of the drug. The end result of this research will be the evaluation of a potential drug aimed at treating metabolic syndrome and Type 2 diabetes and reducing the risk of kidney failure.

The second grant will seek to elucidate an understanding of kidney disease in cancer patients and focus on novel therapeutics to protect the kidney from cancer therapy-associated toxicity. Research will provide pharmacological testing and development for the optimization of the drug. The end result of this research will be the evaluation of a potential drug aimed at reducing the risk of kidney failure in cancer patients.

The Medical College of Wisconsin is the state’s only private medical school and health sciences graduate school. Founded in 1893, it is dedicated to leadership and excellence in education, patient care, research and community engagement. More than 1,200 students are enrolled in MCW’s medical school and graduate school programs in Milwaukee, and 26 medical students are enrolled at MCW-Green Bay. A regional medical education campus is scheduled to open in Central Wisconsin in 2016. MCW’s School of Pharmacy will open in 2017 or 2018 with an initial class size of 60 students. A major national research center, MCW is the largest research institution in the Milwaukee metro area and second largest in Wisconsin. In FY 2014-15, faculty received approximately $158 million in external support for research, teaching, training and related purposes, of which approximately $139 million is for research. This total includes highly competitive research and training awards from the National Institutes of Health (NIH). Annually, MCW faculty direct or collaborate on more than 3,200 research studies, including clinical trials. Additionally, more than 1,500 physicians provide care in virtually every specialty of medicine for more than 525,000 patients annually. 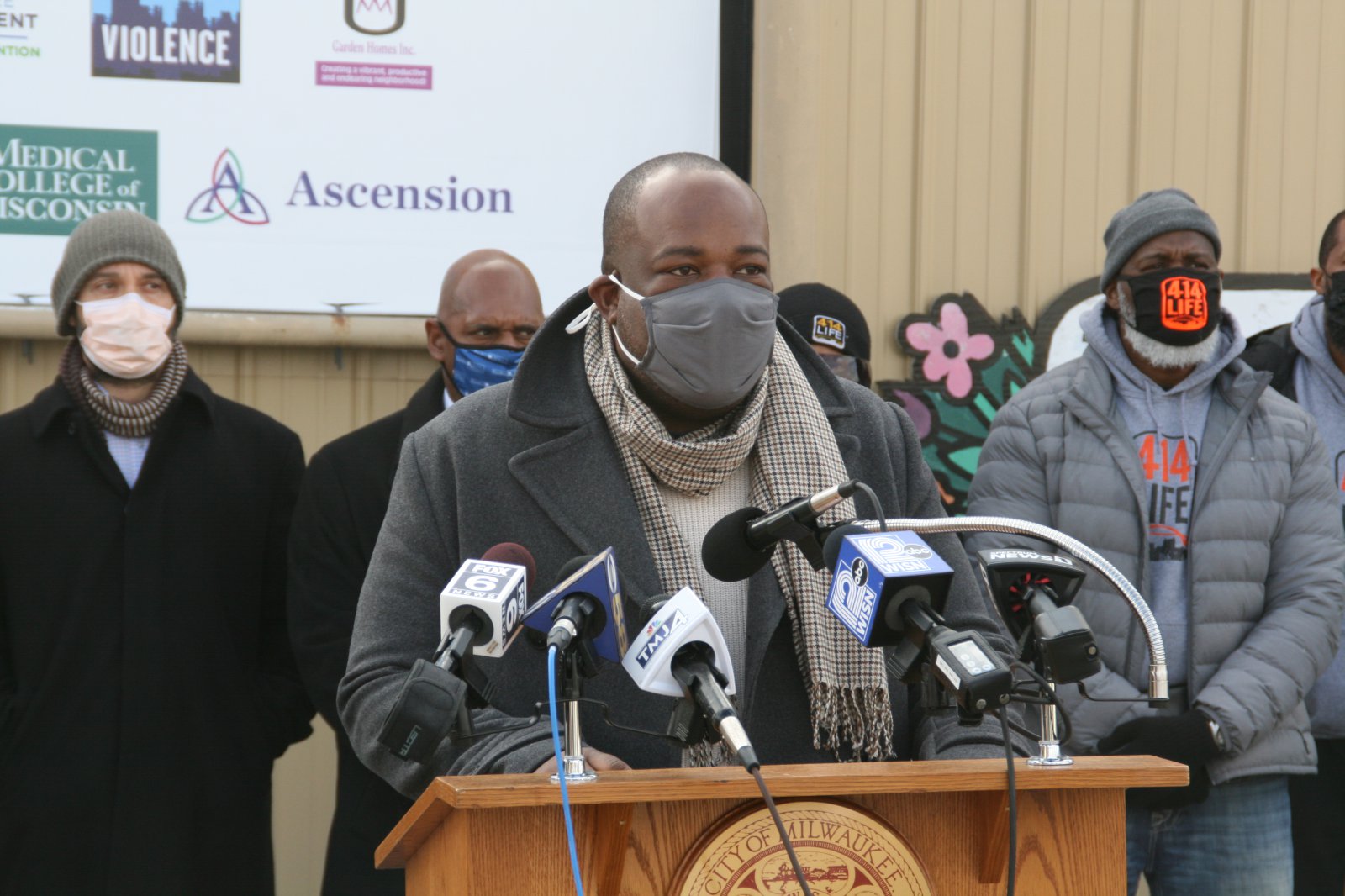