The Mayor’s Office released the following statement regarding the Fire and Police Commission: 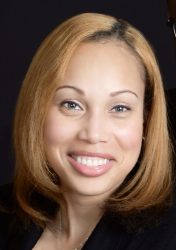 La Keisha Butler. Photo from the City of Milwaukee.

“Mayor Barrett is pleased to nominate La Keisha Butler to the position of executive director of the Fire and Police Commission. Butler currently serves as the director of the City’s intergovernmental relations division. Prior to this role, Butler was in the city attorney’s office and served as staff attorney to the Fire and Police Commission. Butler’s nomination requires Common Council approval.” 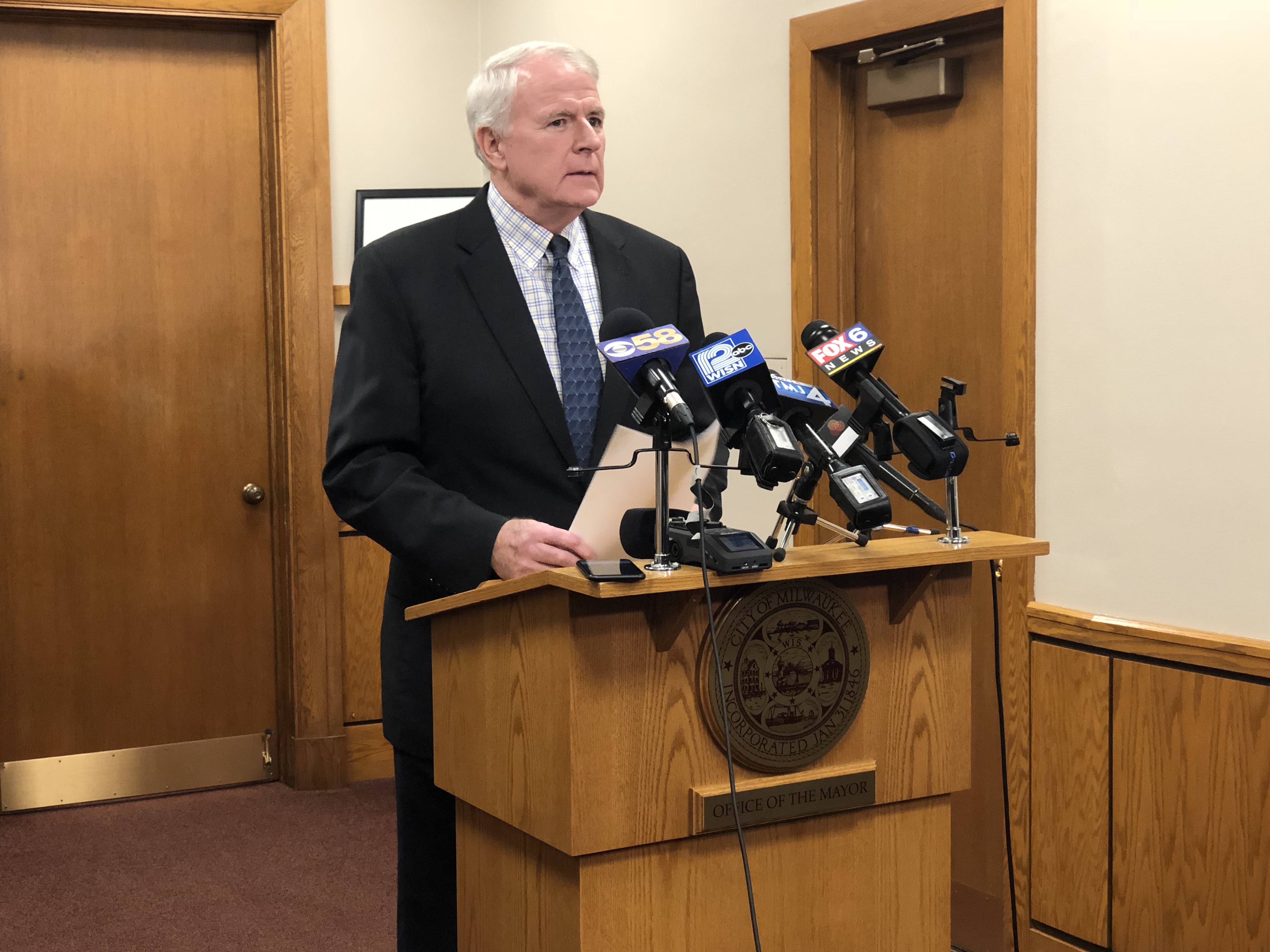