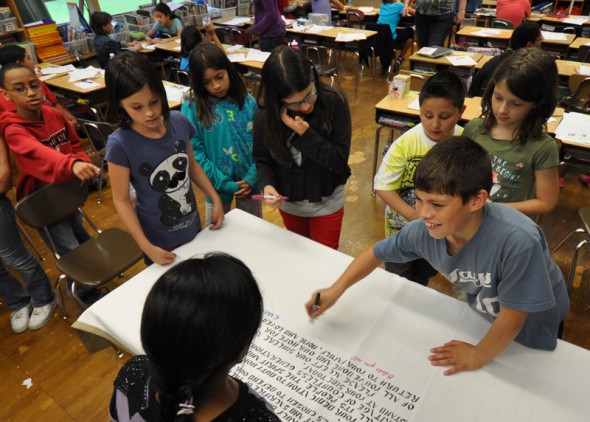 MILWAUKEE (March 30, 2015) – Milwaukee Public Schools‘ work to expand successful academic programs and increase the number of seats in high-performing schools continues to move forward, as noted in an informational item presented to the Milwaukee Board of School Directors at its regular monthly meeting Thursday night.

Since first presenting a conceptual overview of the Regional Development plans in December, the MPS has conducted parent and community outreach at both the district and school level along with survey work, administrative retreats and meetings and Board retreats and meetings focused on the work.