Bourbon barrel-aged Doppelbock is being packaged mid-February and released on March 1st. 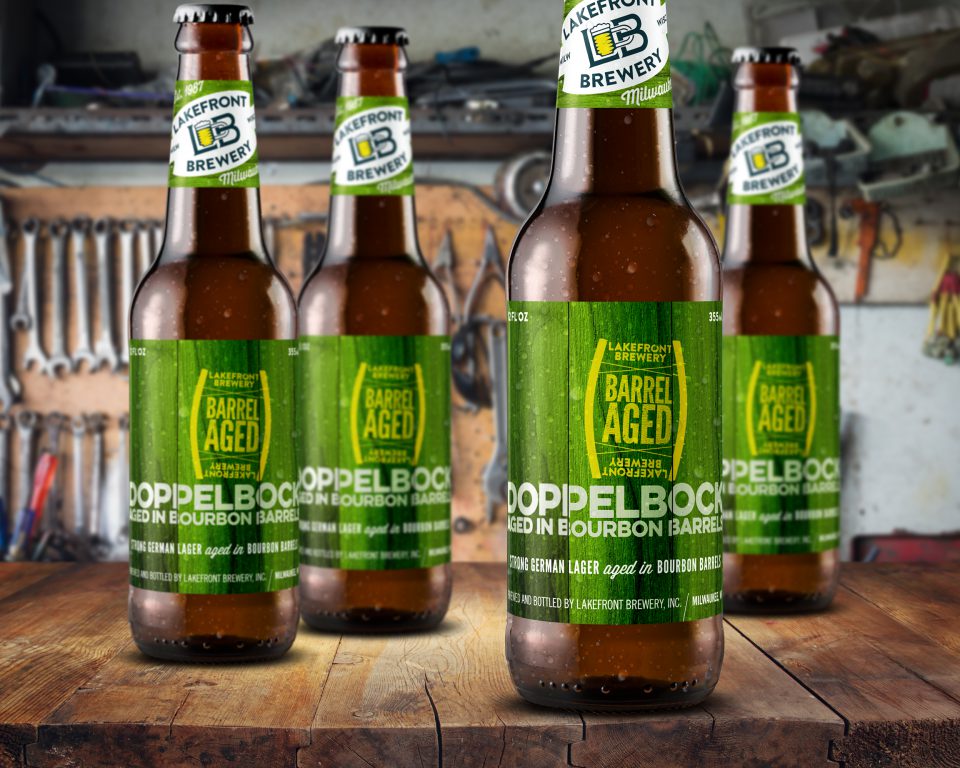 Aging for half-a-year, the Doppelbock has picked up vanilla, oak, black pepper and, of course, bourbon sweetness. “This will be a limited run and when it’s gone, it’s gone,” states Michael Stodola, Brand Manager at Lakefront. “Our barrel program is excellent, in that we’re constantly testing the biology of the liquid – when it goes into barrels, before it comes out, in the bright tank and finally in bottle. Our lab work is excellent, and our batches don’t always pass the rigors of such high standards. This Doppelbock is clean, tasty and cellar certified.”

Bourbon barrel-aged Doppelbock is being packaged mid-February and released on March 1st. It’s a 9% ABV beer with an IBU of 20. It features Munich malts and Mt. Hood hops. 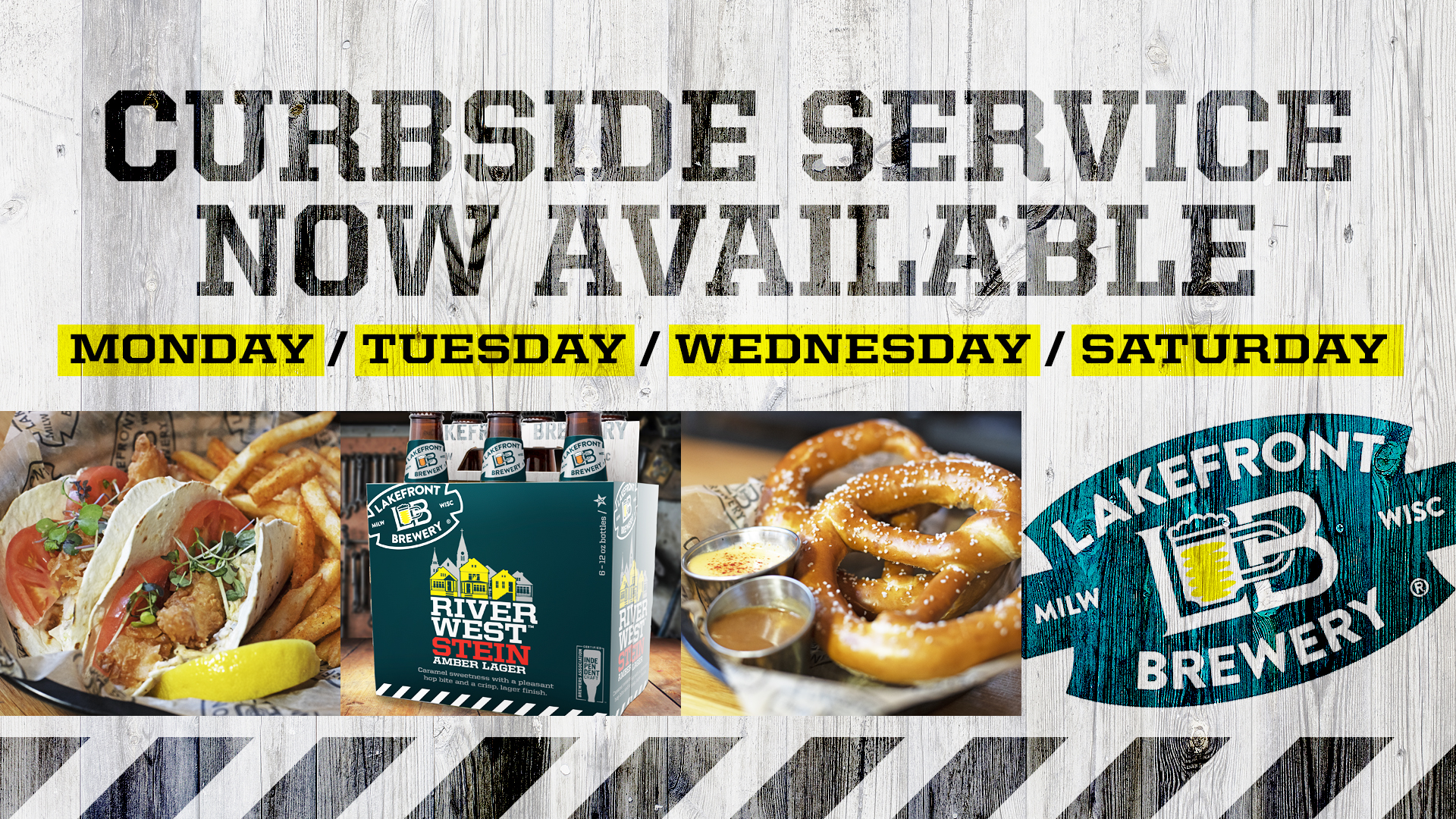 More food and beer, in the most responsible way, is coming from Lakefront. 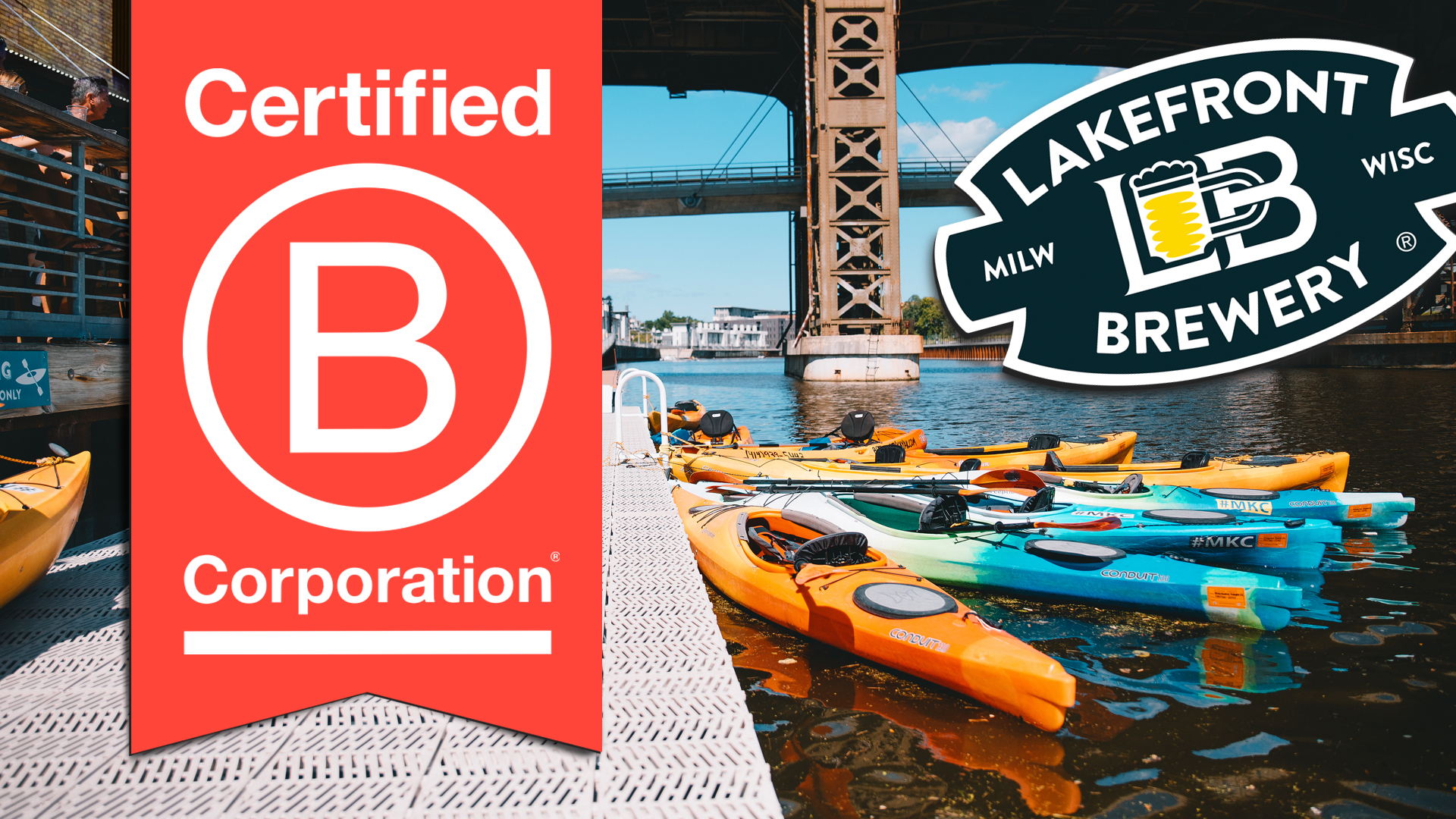 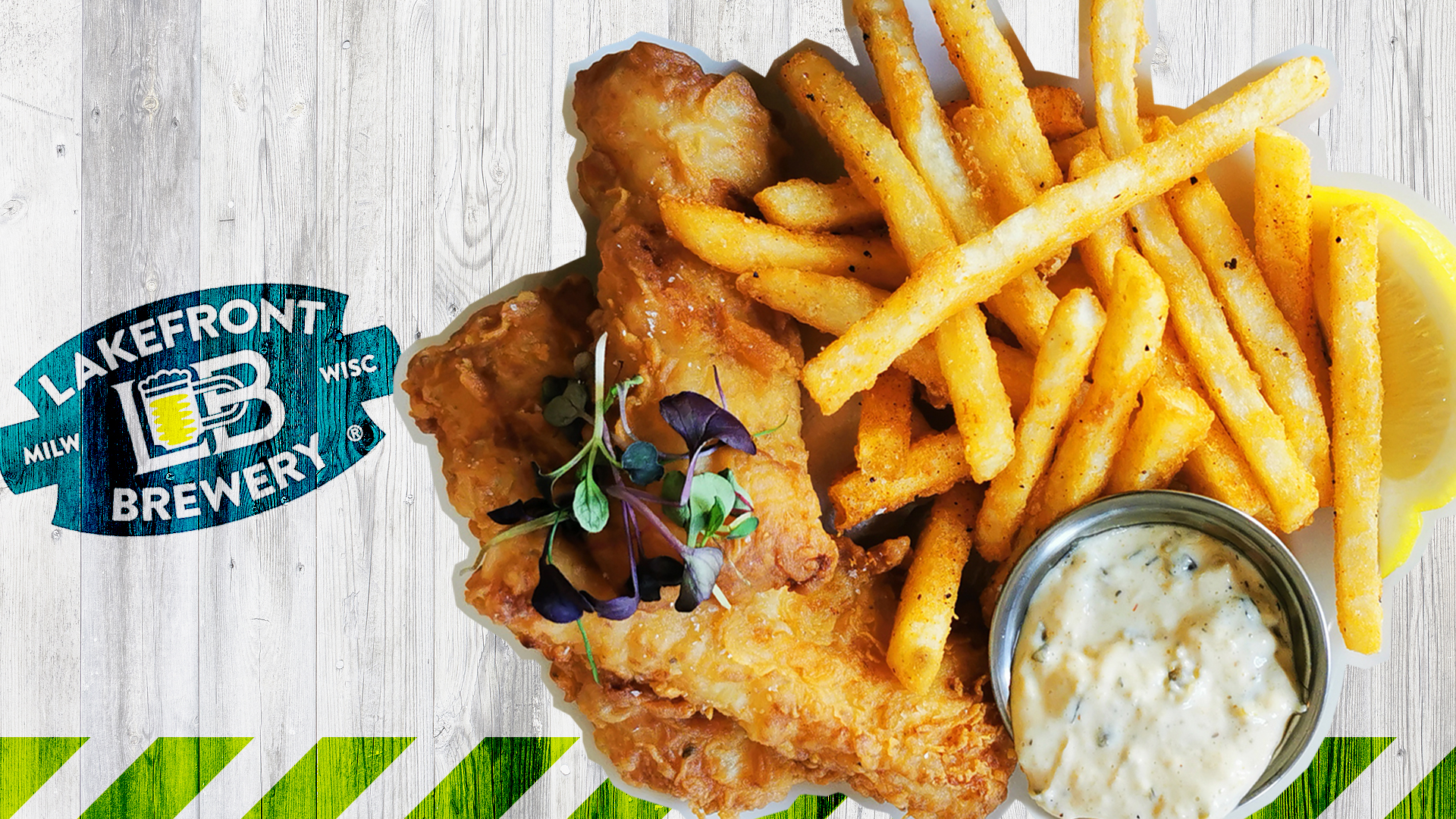 The Friday Fish Fry is Back at Lakefront Brewery!

One of Milwaukee’s favorite fish fries is back as an online-ordered grab-n-go.