MUKWONAGO – Judge Paul Bugenhagen Jr announced his campaign has completed all necessary steps to appear on the April 7, 2020 ballot for the Wisconsin Court of Appeals District II.

The campaign cleared the hurdle of collecting the minimum 1,000 nomination signatures needed to appear on the ballot.  Judge Bugenhagen more than doubled this amount by collecting 2,528 signatures from the twelve counties that make up District II.

Judge Paul Bugenhagen Jr: “This is a grassroots-based campaign and I am blessed to have the support of so many people who took the time to collect nomination signatures to place me on the ballot.  The voters of District II want a judge who promises to uphold the rule of law and our Constitution.”

With this step of the campaign completed, Judge Bugenhagen looks forward to continuing to meet more voters throughout the district in the next three months.  The election will occur April 7, 2020. 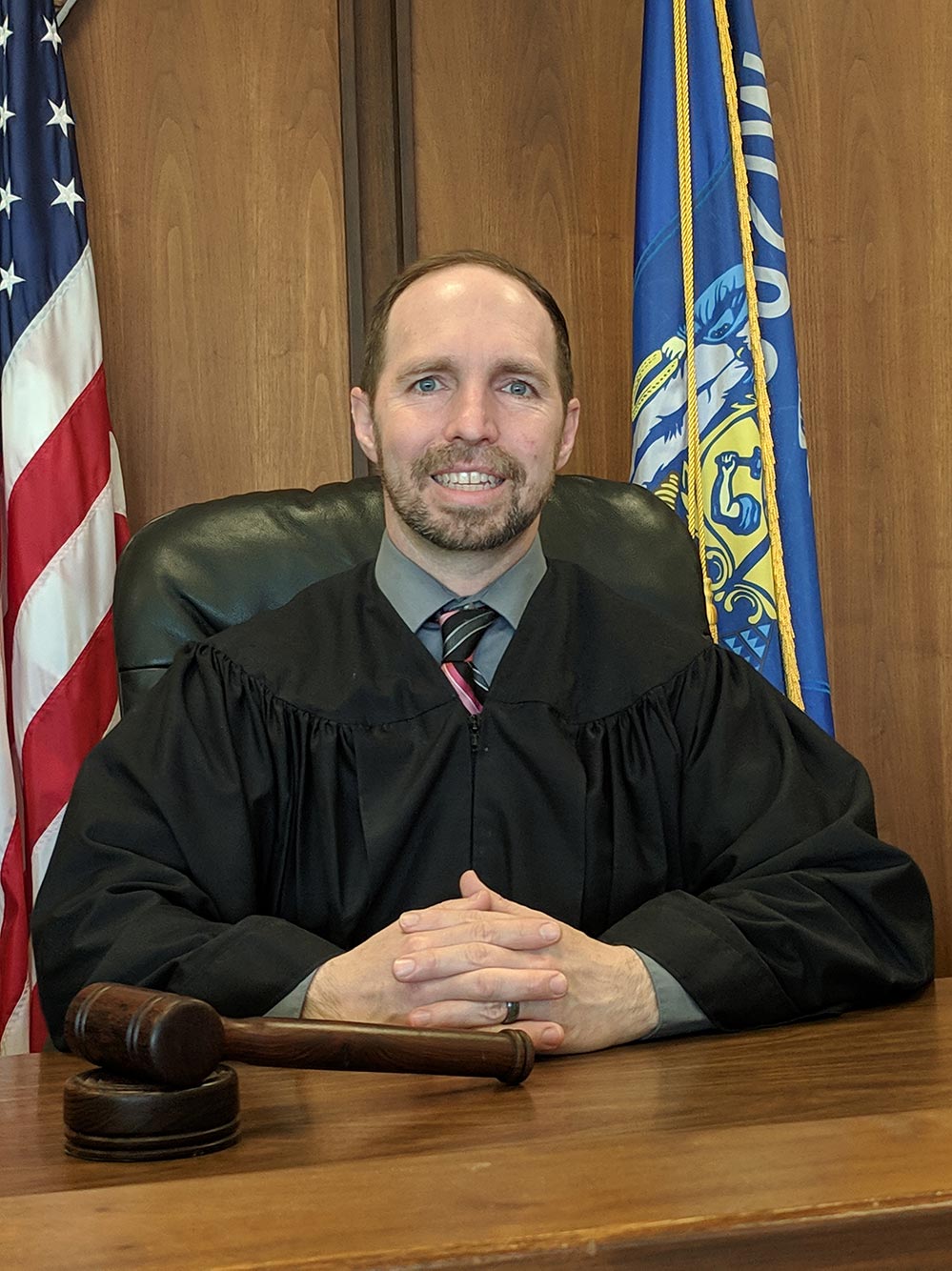