"Today we say farewell today to one of Wisconsin’s most dedicated grassroots progressives..." 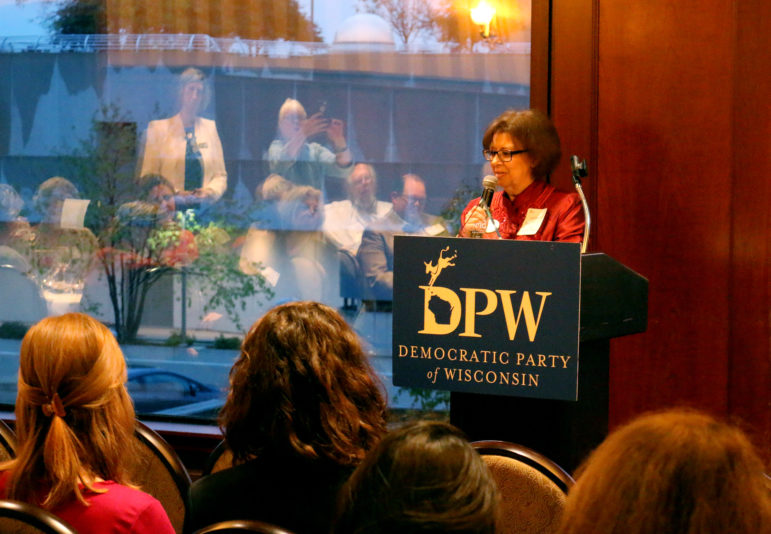 MADISON — The following is a statement from the Democratic Party of Wisconsin‘s Chair Martha Laning on news of the death of former AG Peg Lautenschlager.

“Today we say farewell today to one of Wisconsin’s most dedicated grassroots progressives, for whom no work was too small or too big in her fight for justice, fairness and opportunity for all Wisconsinites. With great intellect, humor and compassion, Peg Lautenschlager served her neighbors, her home community of Fond du Lac and all of our state as our first woman to be elected Attorney General.
“Last fall I was honored to present Peg with a lifetime achievement award for all the numerous ways she has served the people of our state–from her start as an attorney combating domestic abuse to her trailblazing roles in state government to her tireless advocacy for workers’ rights and government ethics, among so many other causes. Our theme for the October event where she received that award was “imagination, integrity and courage,” as these are virtues Peg Lautenschlager exemplified her entire career. She will be so fondly remembered and deeply missed.”