CHICAGO –  Homelessness declined in Wisconsin according to the latest national estimate by the U.S. Department of Housing and Urban Development (HUD).  While overall homelessness slightly increased nationally, HUD’s 2017 Annual Homeless Assessment Report to Congress found the follow regarding homelessness across Wisconsin:

[inaritlcead]“In many high-cost areas of our country, especially along the West Coast, the severe shortage of affordable housing is manifesting itself on our streets,” said HUD Secretary Ben Carson. “With rents rising faster than incomes, we need to bring everybody to the table to produce more affordable housing and ease the pressure that is forcing too many of our neighbors into our shelters and onto our streets.  This is not a federal problem—it’s everybody’s problem.”

“All individuals deserve to have a safe and decent place to call home,” said Deputy Regional Administrator James A. Cunningham. “While we have made significant strides in reducing the number of individuals experiencing homelessness, we must remain committed to implementing strategies that make it a rare, brief and non-recurring event.”

HUD’s national estimate is based upon data reported by approximately 3,000 cities and counties across the nation. Every year on a single night in January, planning agencies called ‘Continuums of Care” and tens of thousands of volunteers seek to identify the number of individuals and families living in emergency shelters, transitional housing programs and in unsheltered settings. These one-night ‘snapshot’ counts, as well as full-year counts and data from other sources (U.S. Housing Survey, Department of Education), are crucial in understanding the scope of homelessness and measuring progress toward reducing it.

On a single night in January 2017, state and local planning agencies (Continuums of Care) in Wisconsin reported:

HUD’s mission is to create strong, sustainable, inclusive communities and quality affordable homes for all.More information about HUD and its programs is available on the Internet at www.hud.gov andhttp://espanol.hud.gov.  You can also connect with HUD on social media  or sign up for news alerts on HUD’s Email List.

Dec 2nd, 2020 by U.S. Department of Housing and Urban Development

Aug 11th, 2020 by U.S. Department of Housing and Urban Development 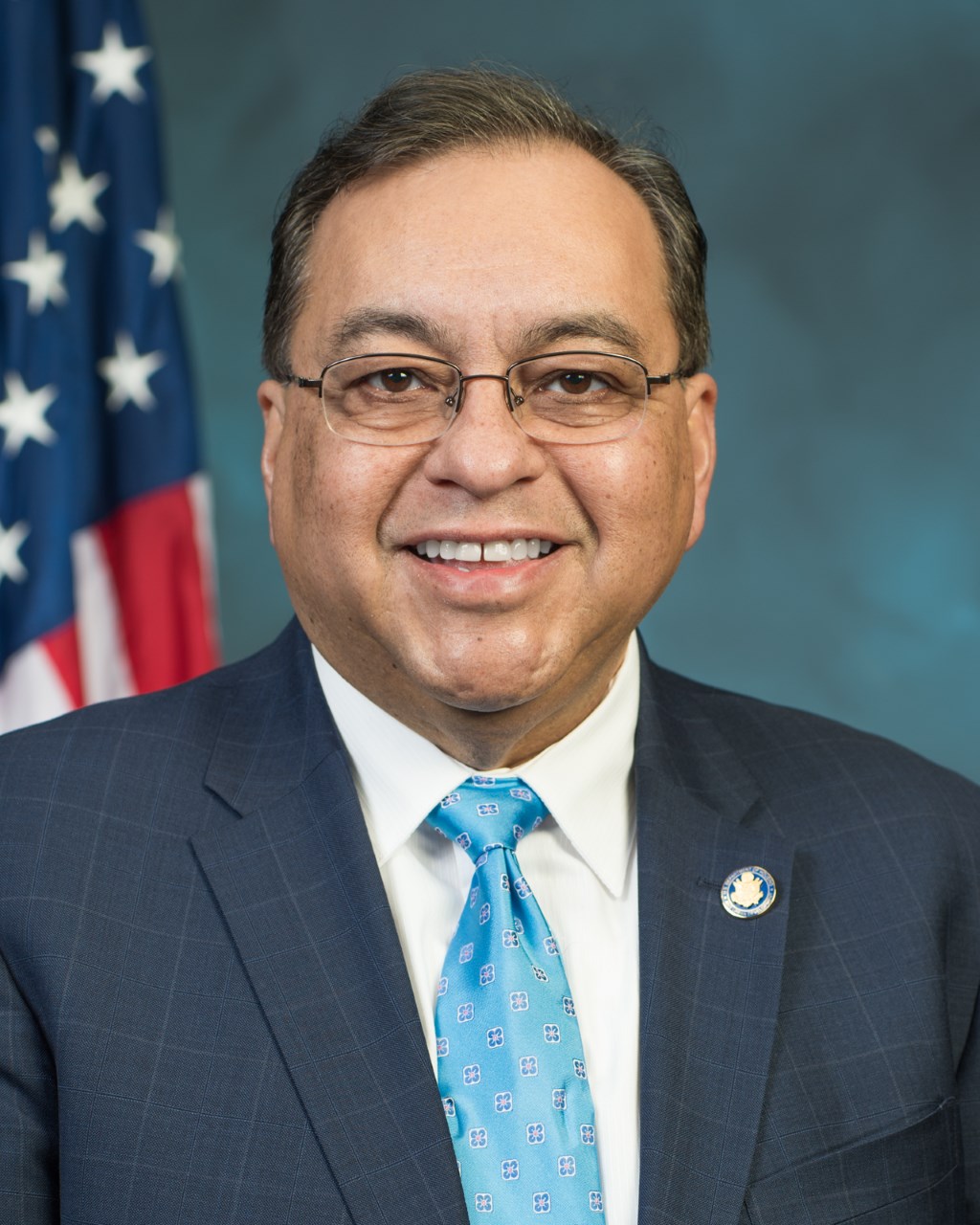 May 11th, 2020 by U.S. Department of Housing and Urban Development