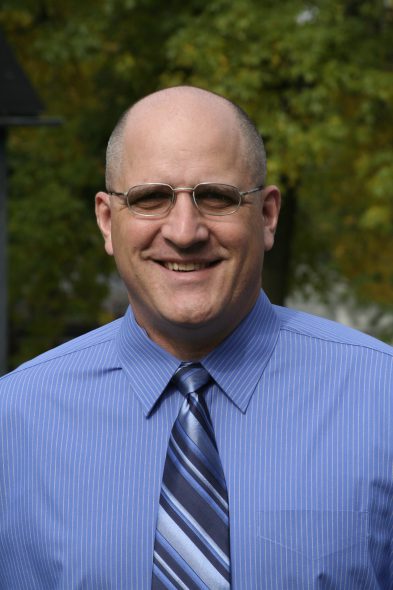 Daniel Zimmerman. Photo from the State of Wisconsin.

“Dan’s career is defined by public service,” Governor Walker said. “Wisconsin’s veterans deserve the best care and services possible, and with Dan’s experience in the military and government, I know he will serve as a tireless advocate for Wisconsin’s veterans.”

Governor Walker is directing Mr. Zimmerman to immediately conduct a thorough assessment of the operations at Wisconsin’s veterans homes and to schedule regular discussions with the County Veterans Service Officer Association and veterans service organizations.

“We serve some of our most vulnerable veterans at our veterans’ homes, and I expect nothing short of the best when it comes to the care of these patriots,” Governor Walker continued. “Improving communication between the WDVA and veterans service organizations and officers will also be a priority for Dan.”

Mr. Zimmerman is a decorated combat veteran, having received the Bronze Star Medal twice and the Meritorious Service Medal five times. He holds a master’s degree in Homeland Security from American Military University in Charles Town, West Virginia, and received his bachelor’s degree from the University of Wisconsin – La Crosse.

“‘Serving those who have served’ will be our guiding principle at WDVA.  It will be engrained in every action we take,” Mr. Zimmerman said. “I thank Governor Walker for trusting me to lead the department. I’m ready to get to work.”

Since his retirement from the active Army in 2008, Mr. Zimmerman has worked as a training consultant for U.S. National Guard Bureau and as an exercise officer and threat planner at Wisconsin Emergency Management, Wisconsin Department of Military Affairs. He is also the vice president of the Ripon Area School District Board of Education, chairman of Big Hills Lake Management District, and serves as president of two non-profit charitable organizations. He resides in Ripon with his wife and four children.