Republicans gavel out of special session in seconds, reject plan to expand BadgerCare, invest $1 billion into economic development projects and initiatives in the wake of coronavirus pandemic

MADISON — Gov. Tony Evers today blasted Republicans for gaveling out of his special session call to expand BadgerCare and invest $1 billion in realized savings under the American Rescue Plan Act (ARPA) into more than 50 projects and economic development initiatives in every corner of Wisconsin. Republicans today gaveled in and out of the special session in seconds without giving the governor’s plan any consideration or deliberation even as many Republican members have yet to to provide any comment on the legislation or special session.

“It’s breathtaking that after a year of working to prevent us from responding to COVID-19, Republicans would rather keep playing politics with our economic recovery than invest $1 billion into our state’s economy and support communities in their own districts,” said Gov. Evers. “I think we should be doing everything we can to make sure our economy bounces back from this pandemic, and this special session was about finding common ground and getting bipartisan support for our efforts. Clearly, it’s disappointing Republicans don’t seem to take that responsibility seriously, and they’ll have to explain to Wisconsinites why they made the decision they did today.”

The ARPA provides an additional, temporary fiscal incentive for states to adopt a provision to expand Medicaid which would result in Wisconsin realizing an estimated $1.6 billion in cost savings. In order to take advantage of these additional federal dollars available, last week, Gov. Evers signed Executive Order #116, calling a special session of the Legislature to take up LRB-3568 which would have expanded BadgerCare in Wisconsin and reinvested the $1.6 billion into projects in communities across the state including Stevens Point, Green Bay, Superior, Racine, Manitowoc, Eau Claire, and Reedsburg, among others. The governor’s bill also included statewide initiatives to jump-start Wisconsin’s economy and would have transferred more than $151 million into the state’s budget stabilization fund, also known as the “Rainy Day Fund.”

A full list of the governor’s projects rejected by Republicans today can be found here.

The governor’s proposal also comes at a time when the state could utilize additional federal funding to assist in statewide economy recovery, as Wisconsin recently learned the state will receive $700 million less under the ARPA than previously expected due to the state’s higher employment numbers.

In addition to providing critically needed funding to support statewide economic recovery, expanding BadgerCare in Wisconsin would expand access to healthcare for tens of thousands of people across the state. Research released by the Kaiser Family Foundation, which was recently highlighted by the Wisconsin Department of Health Services, analyzed more than 600 studies that evaluated the impact of Medicaid on individuals as well as state economies and state budgets. The Kaiser Family Foundation’s findings have been published in a literature review that builds on similar, previous investigations. In states that have expanded Medicaid, more people have access to health care. With more access, more people are able to use preventive health care services, like diagnosis and treatment for chronic conditions, and patients see improved health outcomes. With more people accessing cancer screenings, early-stage diagnosis rates increase. More people are able to access treatment for mental health or substance use disorder challenges, both because they have insurance and because more behavioral health service providers begin accepting Medicaid members. Medicaid expansion is connected with lower rates of death; expansion states have seen a significant decrease in their mortality rates. 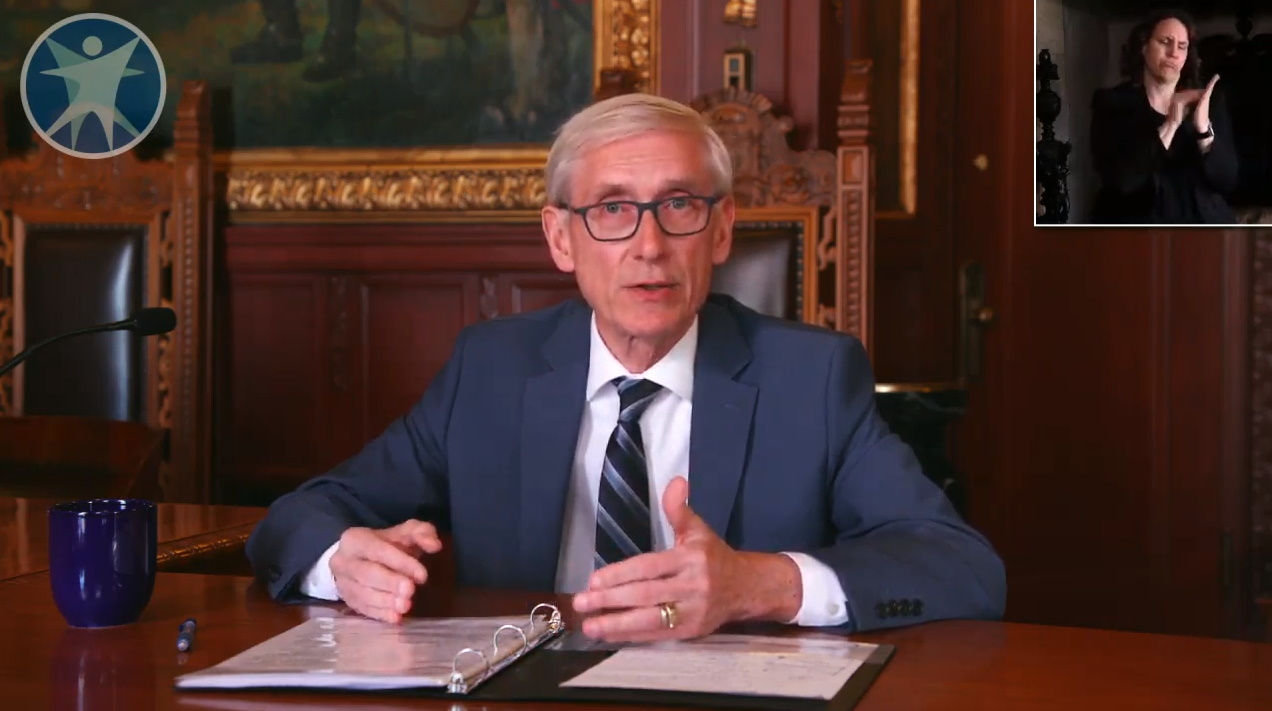 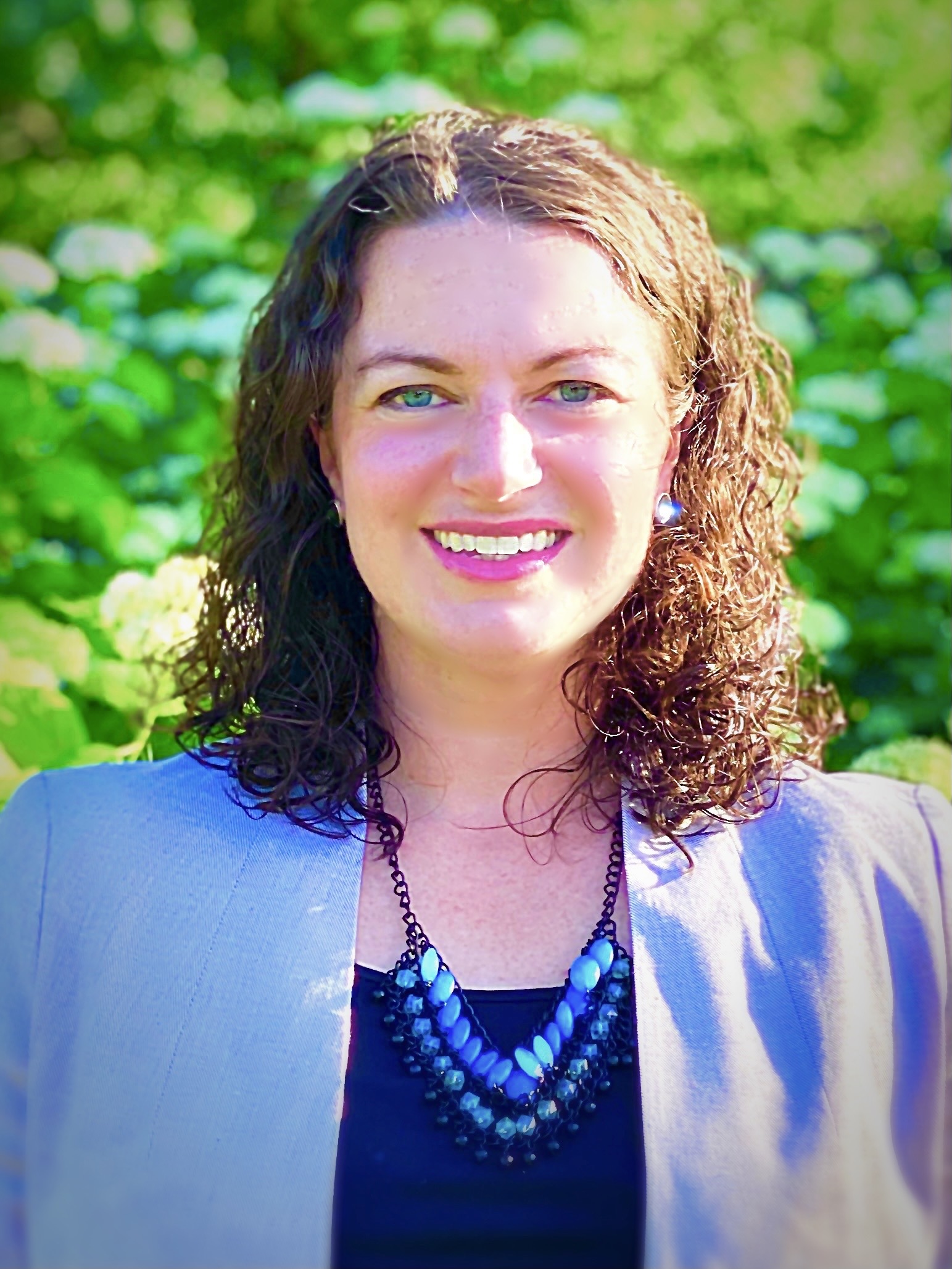