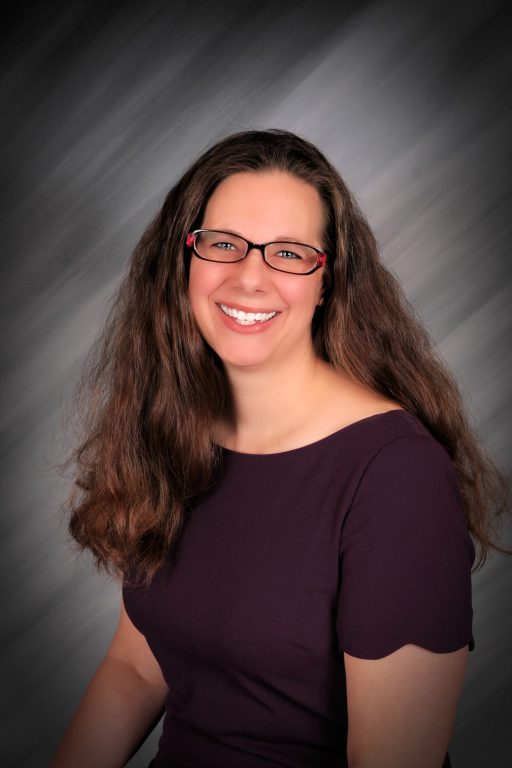 Monica Hall. Photo from the State of Wisconsin.

Hall is an assistant district attorney in Jefferson County and has been a prosecutor for almost fifteen years. In addition to handling all types of criminal cases, she is involved with the county’s alcohol and drug treatment court. Hall is a dedicated member of the Jefferson County community and is involved in many community organizations.

“Monica Hall is perfect for the job. She is a skilled prosecutor who understands that the people involved in the criminal justice system are also her neighbors. She cares deeply about justice and fairness for the people of Jefferson County. With her well-established roots in the county and her wealth of experience, I am confident she will be an excellent district attorney for the people of Jefferson County,” said Gov. Evers.

Gov. Evers’ appointment of Hall fills a vacancy created by the resignation of Susan Happ and will fill the remainder of the unexpired term that ends January 2021.

A photo of Hall is available here.