MADISON, Wis. – The Wisconsin Department of Natural Resources (DNR) and the U.S. Environmental Protection Agency (EPA) today announced the Rhinelander area will be formally redesignated to attainment of the most recent federal air quality standard for sulfur dioxide.

“People in the Rhinelander area are breathing cleaner, healthier air due to EPA’s partnership with the state of Wisconsin,” said EPA Region 5 Administrator Debra Shore. “Reducing sulfur dioxide pollution in the air is especially helpful for vulnerable populations.”

Sulfur dioxide (SO2) is an air pollutant regulated under both the federal Clean Air Act and Wisconsin state law. The largest source of sulfur dioxide in the atmosphere is the burning of fossil fuels by power plants and other industrial facilities. Exposure to sulfur dioxide can harm the human respiratory system and make breathing difficult. Sulfur dioxide emissions can also damage foliage and crops, form acid rain and increase haze.

Based on monitored air quality data, a portion of Oneida County near Rhinelander was designated as nonattainment of the sulfur dioxide National Ambient Air Quality Standard in 2013. Following this designation, the DNR’s Air Management program worked closely with the Ahlstrom-Munksjö Rhinelander paper mill, the facility primarily responsible for sulfur dioxide emissions in the area, to identify and implement new emissions control measures. As a result of these actions, the monitored sulfur dioxide concentrations decreased by over 75%, and the area’s air quality began meeting the National Ambient Air Quality Standard in 2018.

“This widespread improvement in sulfur dioxide levels across the state is an air quality success story,” Good said. “Emissions of sulfur dioxide from Wisconsin sources are approximately 90% lower than 2002 levels, with most of this decline attributable to the use of cleaner-burning fuels at power plants and industrial facilities, along with the introduction of low-sulfur diesel fuels.” 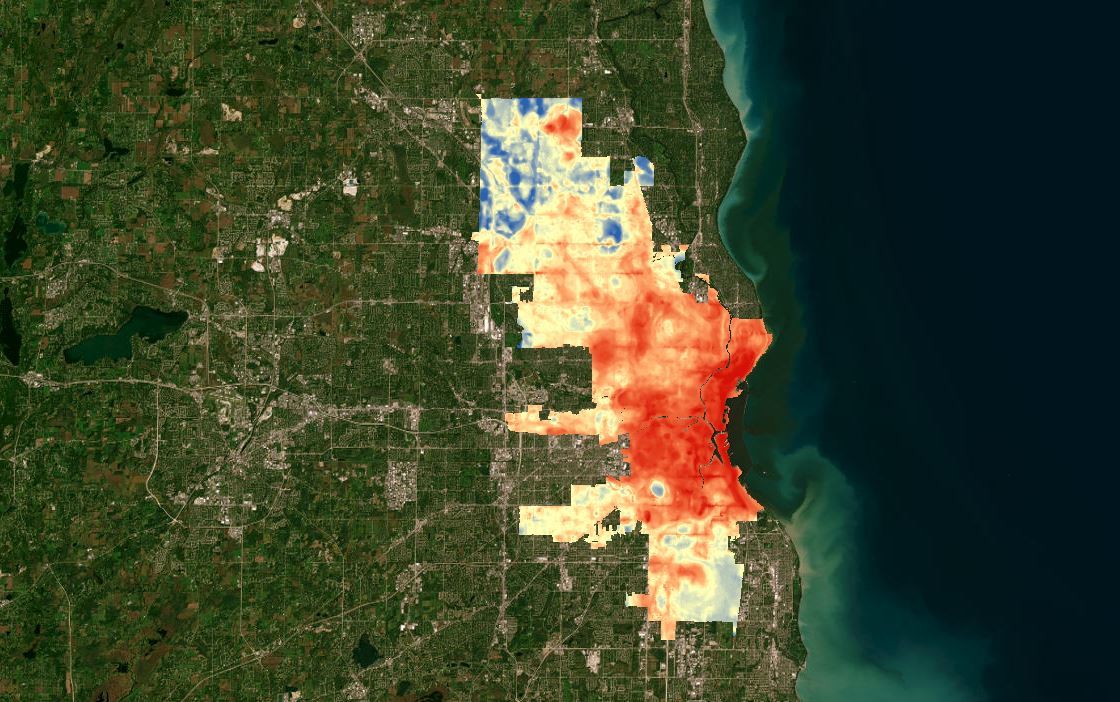