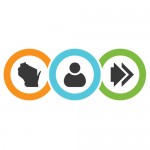 Unemployment Insurance is a joint state-federal program that provides benefits to eligible workers. Each state administers a separate UI program with state-specific laws and rules, but states must also follow the same guidelines established by federal law. Any answer given on a claim raising a question regarding a person’s eligibility must be fully investigated before benefits may be paid; this is referred to as the adjudication process.

Regular Unemployment Insurance (UI) benefits: If you’re out of work through no fault of your own, and you’ve worked for a covered employer (an employer who pays UI tax) in the last 18 months, you may be eligible for and should apply for regular UI benefits. Regular UI is available for up to 26 weeks (dependent upon an individual’s specific situation).

Pandemic Emergency Unemployment Compensation (PEUC): A temporary program that provides up to 13 additional weeks of payments to individuals who have exhausted their regular UI benefits.

Extended Benefits (EB): A temporary program that provides up to 13 additional weeks of payments to individuals who have exhausted regular UI and PEUC.

Federal Pandemic Unemployment Compensation (FPUC): A temporary emergency increase of $600 per week in unemployment benefits. FPUC provided an additional payment to individuals who are collecting regular UI, PEUC, EB, or PUA. It was automatically added to the weekly benefit rate. FPUC benefits ended on July 25, 2020.

The Weekly Claims in Process column in the table below represents approximately 98,025 unique claimants with around 162,900 issues requiring adjudication. A claimant could have one issue or many holding up a week or many weeks. In press releases issued July 20, 2020 and earlier, the number of unique claimants supplied included all who had filed an initial application since the beginning of 2020, including individuals who have not filed weekly claims. The current number reflects claimants who have filed at least one weekly claim, which is required for payment if eligible, since March 15, 2020 and have weekly claims in process.

*Weekly claims received does not equate to a specific number of individuals. 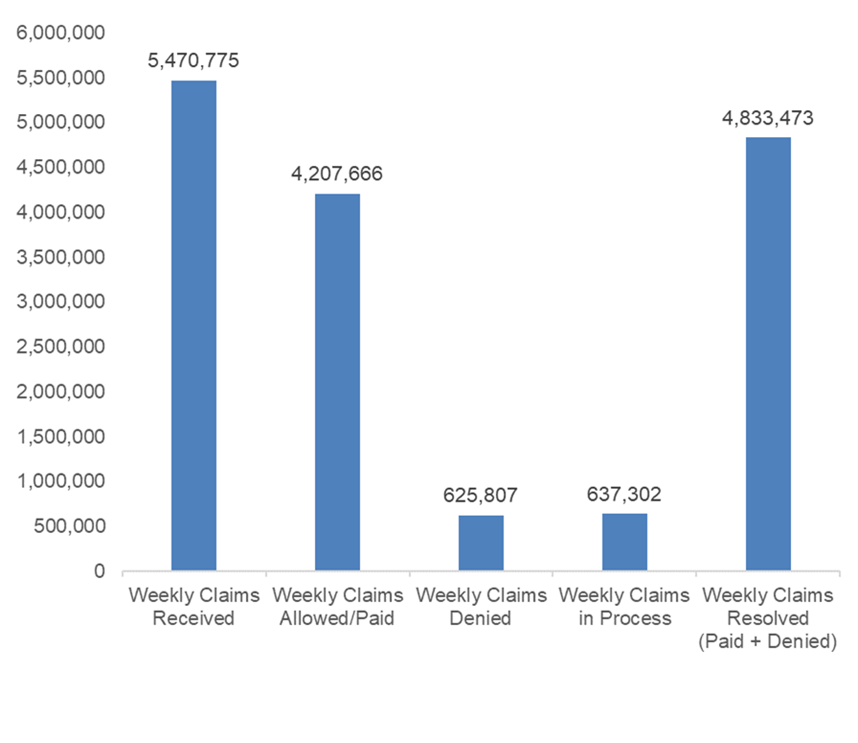 ***Applications received does not equate to a specific number of individuals. Preliminary counts updated daily at https://dwd.wisconsin.gov/covid19/public/ui-stats.htm.

May 10th, 2021 by Wisconsin Department of Workforce Development

Grants are funded through a donation from the IKEA U.S. Community Foundation