Ganz specializes in 18th-century British literature and culture, law and literature, and the history of the novel. 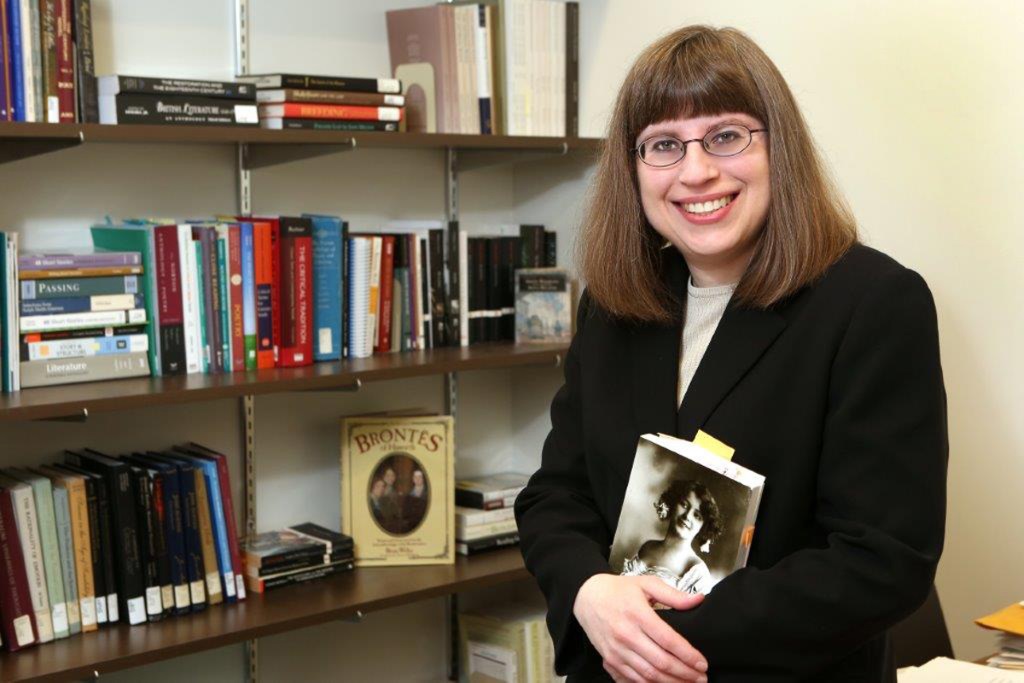 MILWAUKEE – Dr. Melissa J. Ganz, assistant professor of English at Marquette University, is one of the recipients of the 2015 Way Klingler Young Scholar Award, which provides promising faculty with a semester long sabbatical for research.

With the award, Ganz plans to complete her first book, Public Vows: Fictions of Marriage in the English Enlightenment, as well as start a new study, The Outlaw and the Magistrate: Imagining Justice in the British Enlightenment.

Ganz specializes in 18th-century British literature and culture, law and literature, and the history of the novel. She began doctoral work in literature after receiving a J.D. and publishing in legal and cultural history. Prior to coming to Marquette, Ganz taught at Harvard and Stanford.

“My work is fueled by the conviction that literature offers not only aesthetically powerful insights into the human condition but also uniquely valuable contributions to pressing legal and ethical concerns,” Ganz says.

Way Klingler Young Scholar Awards support promising young scholars in critical stages of their careers. The awards of up to $32,000 are intended to fund $2,000 in operating costs and to cover up to 50 percent of salary to afford the recipient a one-semester sabbatical.