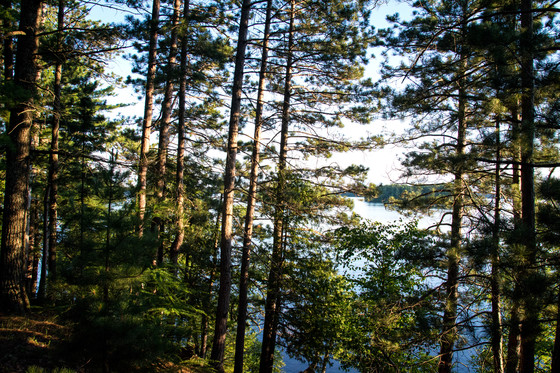 SUGAR CAMP, Wis. –  The Wisconsin Department of Natural Resources (DNR) is seeking input on proposed plans for improved access to ATV/UTV routes and trails in and around the Northern Highland – American Legion State Forest. This enhanced access would be made possible through the designation of 1.4 miles of ATV/UTV routes on DNR roads within the state forest. DNR roads proposed for ATV/UTV route designation in the towns of Sugar Camp and Woodruff, would, in conjunction with routes on local and county roads, contribute to a system of ATV/UTV routes through the forest that connect communities and provide additional recreation opportunities.

The Northern Highland – American Legion State Forest provides opportunities for a variety of outdoor recreation on its 236,000 acres and more than 900 lakes within its boundaries. The forest is spread across three counties near the towns of Woodruff, Minocqua and Boulder Junction. The ATV/UTV routes are being planned through the master plan variance process. A master plan variance is a change in the use or management of an area that is consistent with the area’s land management classification and objectives. This variance proposal accompanies an October 2017 amendment to the recreation portion of the State Forest’s 2005 Master Plan and subsequent variances approved in 2018 and 2019.

The public can review the draft variance, maps that show the proposed and previously planned routes and submit comments here. Questions or comments should be submitted by Sept. 11, 2020.