MADISON, Wis. – With the recent delisting of wolves from the federal endangered species list, some livestock farmers and pet owners are wondering how this change affects Wisconsin’s wolf conflict program. While the delisting has prompted some changes, the U.S. Department of Agriculture’s Wildlife Services (USDA-Wildlife Services) remains the first point of contact for reporting all wolf conflict incidents.

For livestock and pet owners dealing with a potential wolf-involved conflict, swift reporting to USDA-Wildlife Services remains critical for the collection of evidence and the timely implementation of conflict resolution options. Verification of any wolf-involved conflict is still required for reimbursement of damages or loss.

The federal delisting of wolves from the endangered species list has prompted the following changes to Wisconsin’s wolf conflict program including:

The department will continue to make wolf conflict information available to the public in a timely manner through the DNR’s website. Visit dnr.wi.gov and search “wolf depredation.”

Notification will also be sent to those who subscribe to the department’s wolf depredation update list. Information includes an interactive map with general locations of all verified wolf conflicts, an annual table listing of all reported conflicts and the establishment of wolf caution areas at pet and hunting dog depredations sites.

The department and our partner, USDA-Wildlife Services, remain committed to assisting individuals who experience conflicts with wolves. Wolf conflicts should be reported as soon as possible to USDA-Wildlife Services by calling 1-800-228-1368 (in state) or 715-369-5221 in northern Wisconsin and by calling 1-800-433-0663 (in state) or 920-324-4514 in southern Wisconsin. 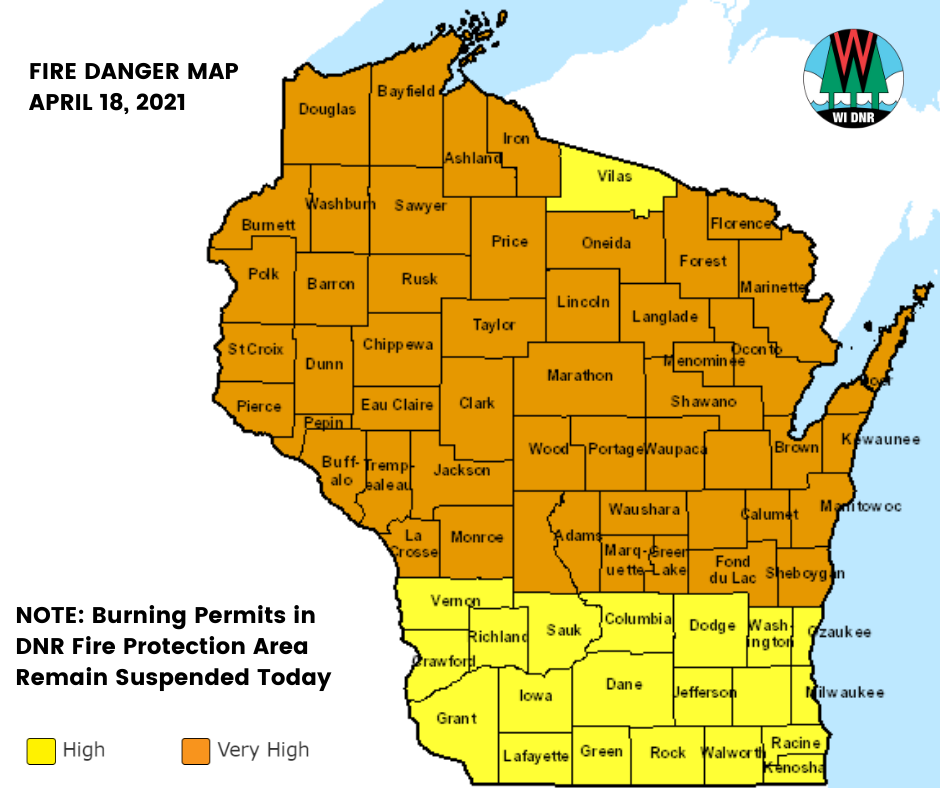